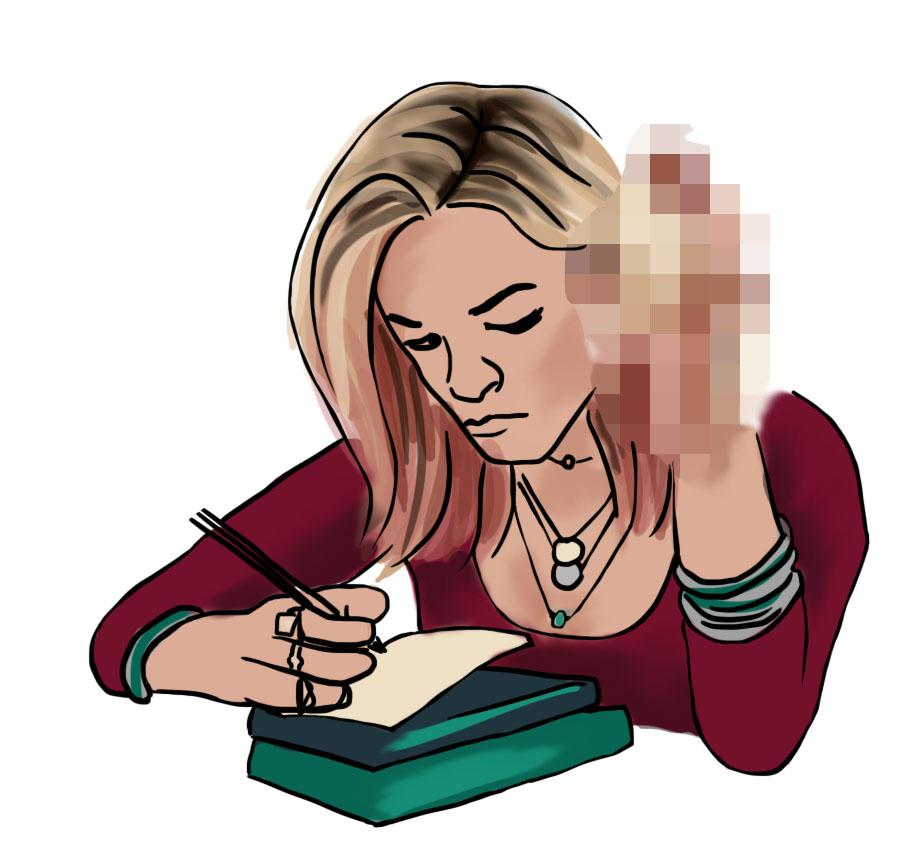 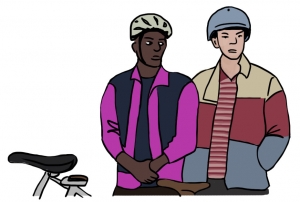 However, despite his lack of firsthand sexual experience, Otis inadvertently picks up a significant amount of knowledge on the subject and a knack for counseling his peers on their own sexual dilemmas. When rebel and deemed school slut Maeve Wiley (Emma Mackey) recognizes his unlikely gift, the two form a student sex counseling business.

The show’s biggest draw, however, is its set of diverse, multifaceted and hilariously relatable characters. Eric, Otis’s openly gay black best friend, is one of the strongest and best-developed characters in the show. Coming from a devout Ghanian-Nigerian Christian family, Eric undergoes his own journey of sexual development and self-discovery as he tries to balance who he is and who he wants to be with his family’s expectations for his manhood. Unlike many representations of families of color which adhere to the “strict immigrant parents” trope, the show offers an intricate, nuanced and realistic portrayal of Eric’s relationship with his family — their struggle to accept his sexuality, though partly stemming from religious and cultural beliefs, is largely rooted in genuine concern for Eric’s safety and well-being rather than a rejection of his identity.

A far cry from the stereotypical “gay best friend,” Eric is just one of the many characters who transcend norms. The two most popular boys in school, for example, are Jackson, a black, well-mannered star athlete with interracial lesbian parents, and Anwar, an openly gay fashionista of South Asian descent who embodies the “mean girl” queen bee trope.

Not only does the show portray diverse queer characters with unusual sophistication and sensitivity, “Sex Education” also explores dimensions of gender expression in unexpected ways. Take Otis and Eric’s relationship; not only are they a rare example of a feminine gay boy and straight boy in a close and unapologetic friendship, Otis also breaks gender barriers himself. Every year, the two dress up in denim skirts, heels and wigs to attend a concert on Eric’s birthday. The show then flips the situation, presenting Ola Nyman (Patricia Allison), a girl who wears a suit to the school dances and appears stereotypically butch despite her clear attraction to men. Otis’s and Ola’s clothes have nothing to do with gender or sexuality; they are comfortable in their respective identities.

There’s also Otis’s new best friend and business partner, Maeve — or, as her peers have taken to calling her, “cock-biter.” Maeve represents the patriarchal double standard placed on girls­­­­­. Women who have sex are often considered “sluts,” whereas men who do the same are generally praised.

This refreshingly unique, brutally honest manner of storytelling is what makes “Sex Education” a true gem, especially in the world of young adult television. A cleverly relatable pastiche of humiliating sexual encounters, unlikely romances, teen angst, friendship and oddly alluring Swedish plumbers, “Sex Education” seamlessly balances the explicit with the innocent. Its writers understand that teenagers are multifaceted human beings with distinct challenges, feelings and fears whose sexual experiences are markedly different than those of adults — and takes great care to portray them as such. For teenagers, adults and parents alike, “Sex Education’s” sweet, sincere and smutty 20-minute glances into the world of teenage angst send the very simple message that we should  all be unabashedly and unapologetically ourselves and that perhaps the kids are really alright.