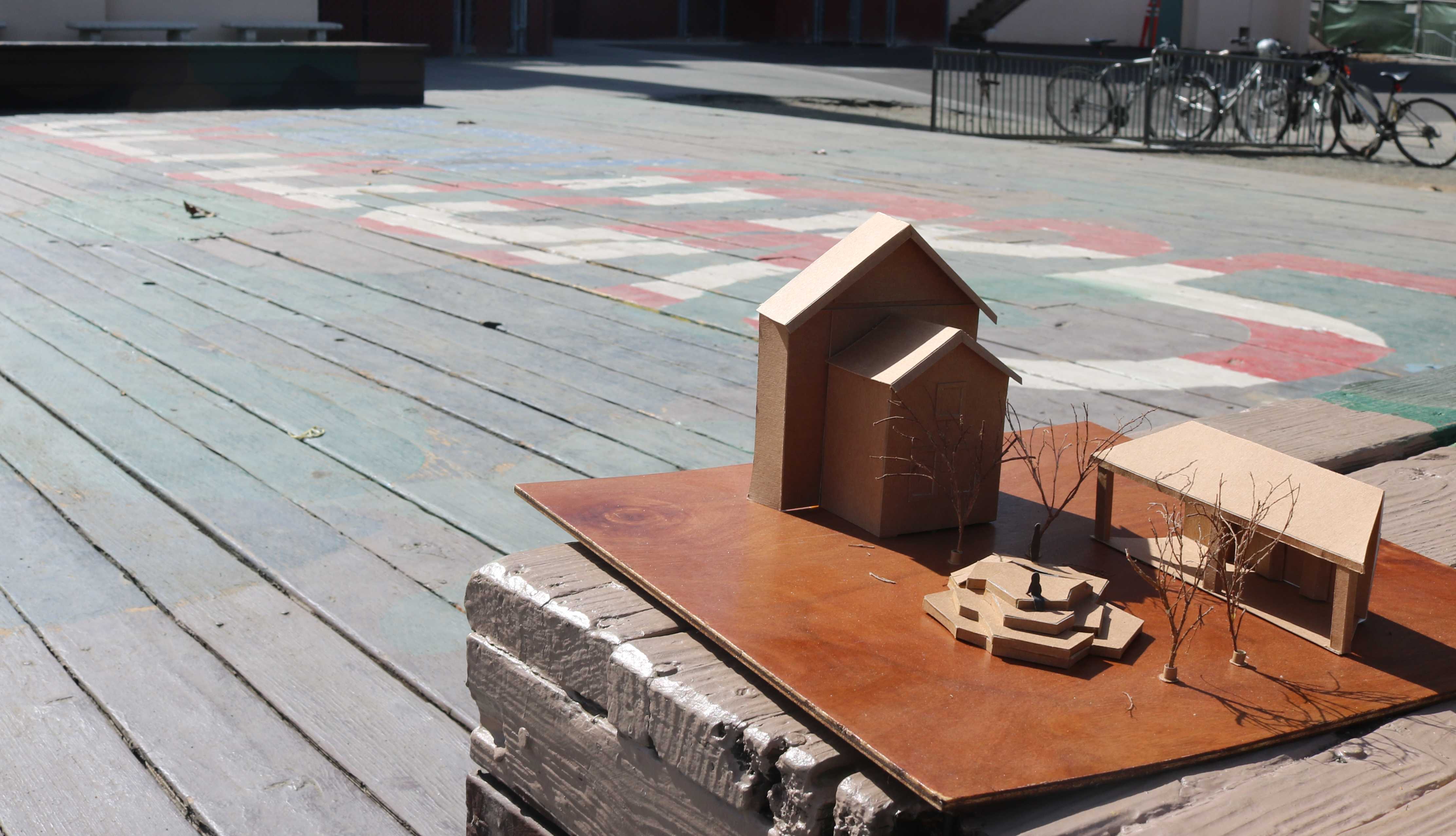 “They [her family and the Paly administration] wanted to honor her in someway,” Berkson said.

The design will be multi-tiered and rose-shaped with more room for seating and a better space for performing than the existing deck. Grace Cain, a good friend of Benatar, created the design model, according to Berkson.

To continue with the process, the district must receive quotes and approval from the district in order to move forward in the construction. Because the project is simple, the deck will be able to be built over a long break such as winter or spring break.

“Our desire it to have it done during this school year,” Berkson said. “We are close to getting a quote and district approval.”

Berkson estimates the cost of the deck will be $50,000, which will be fully funded by  the Benatar family.

The decision of what to build in Benatar’s memory began two years ago. Originally, the family considered the construction of a lacrosse wall because Benatar, a graduate in Paly’s Class of 2011, played lacrosse, but with the gym construction planned, building a new deck was a better, more long-lasting tribute.

“It came to rebuilding the deck being a good idea and a more permanent structure to honor her,” Berkson said.