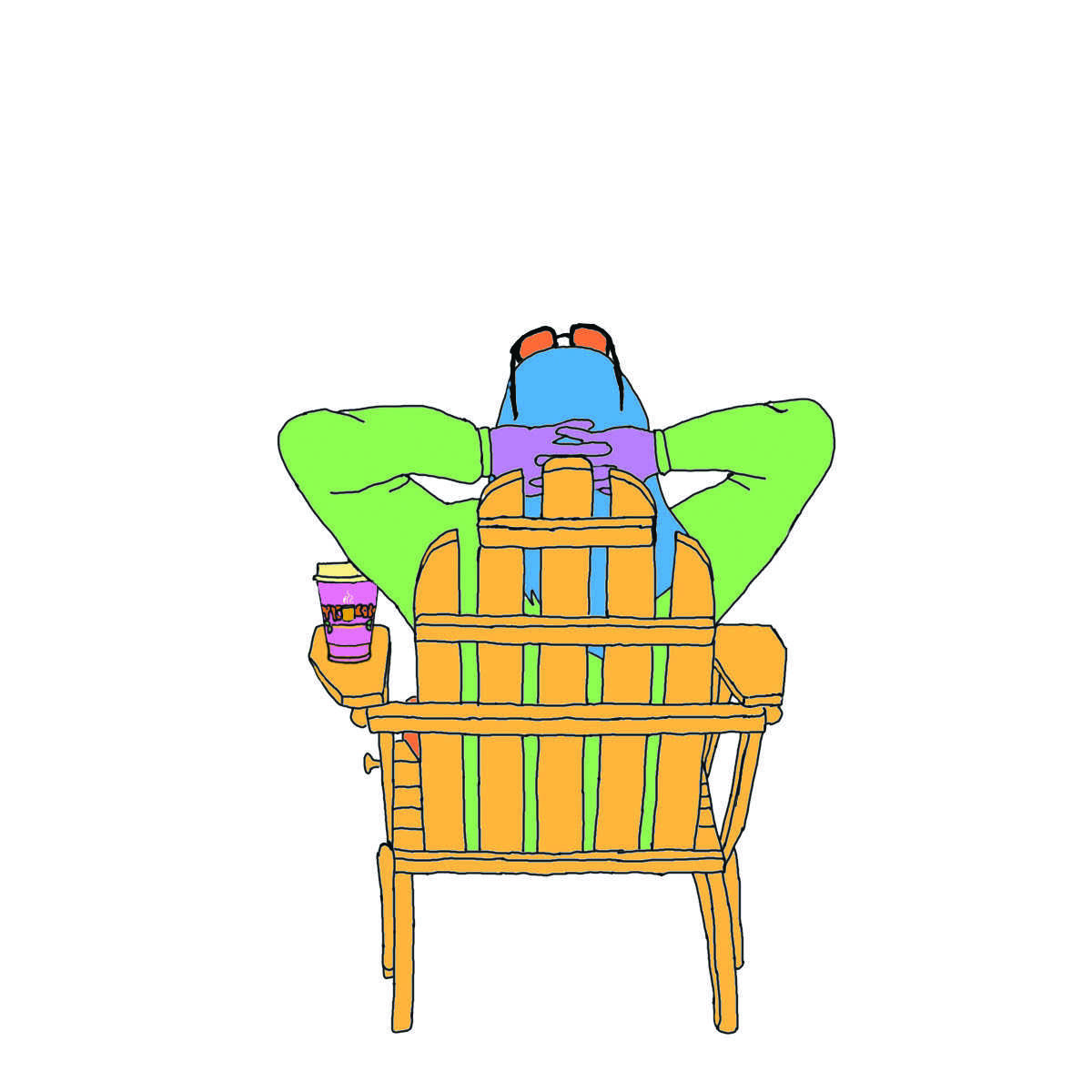 I failed to have a semester that rivals Ferris Bueller’s.

There are some parts of second semester that no one tells you about. For some reason, it’s acceptable, encouraged, even, to broadcast your stress and lack of sleep as loud as you can during junior year and first semester of senior year. This expectation that you’re not supposed to have fun during junior year, but that you should be completely happy and relaxed during second semester of senior year, is unrealistic and unhealthy.

On a Google doc titled “SSS GOALSSS <3,” aspirations thought of late one miserable night during first semester of senior year stare back at me.

These are all “GOALSSS” that, unfortunately, got abandoned in the craze of senior year.

I was foolish to think that my rigorous course load would just evaporate with the end of the college process; however, we should stop perpetuating the myth that people are not allowed to have fun during the other three and a half years of high school.

We build second semester up so much that we end up sad that it doesn’t resemble “High School Musical.”

Putting second semester on a pedestal is the result of working hard for three and a half years and believing that we will and can have fun later. We need to stop telling ourselves that second semester is the only semester in which we’re allowed to have fun.

Even though I initially felt guilty for failing to embody the stereotypical second semester senior, I have to remind myself that it’s not like I haven’t had any fun at all. I drink less coffee. I joined Paly Wilderness Club. I spend more time with my friends (and I even witnessed Ben Higgins fall in love with not one, but two women with them by my side).

It’s unfair to sustain the myth that to be successful one must be perpetually sleep-deprived and stressed.

To remedy the stress associated with not living up to the second semester standard, we need to start living in the present instead of the future. It’s always a good time to start doing mentally healthy things for yourself and prioritizing the activities you love.

I’m going to college next year — the first of four. This time, it’ll be different.

Don’t believe me? Call me up and maybe we can meet to talk about it — over a picnic.