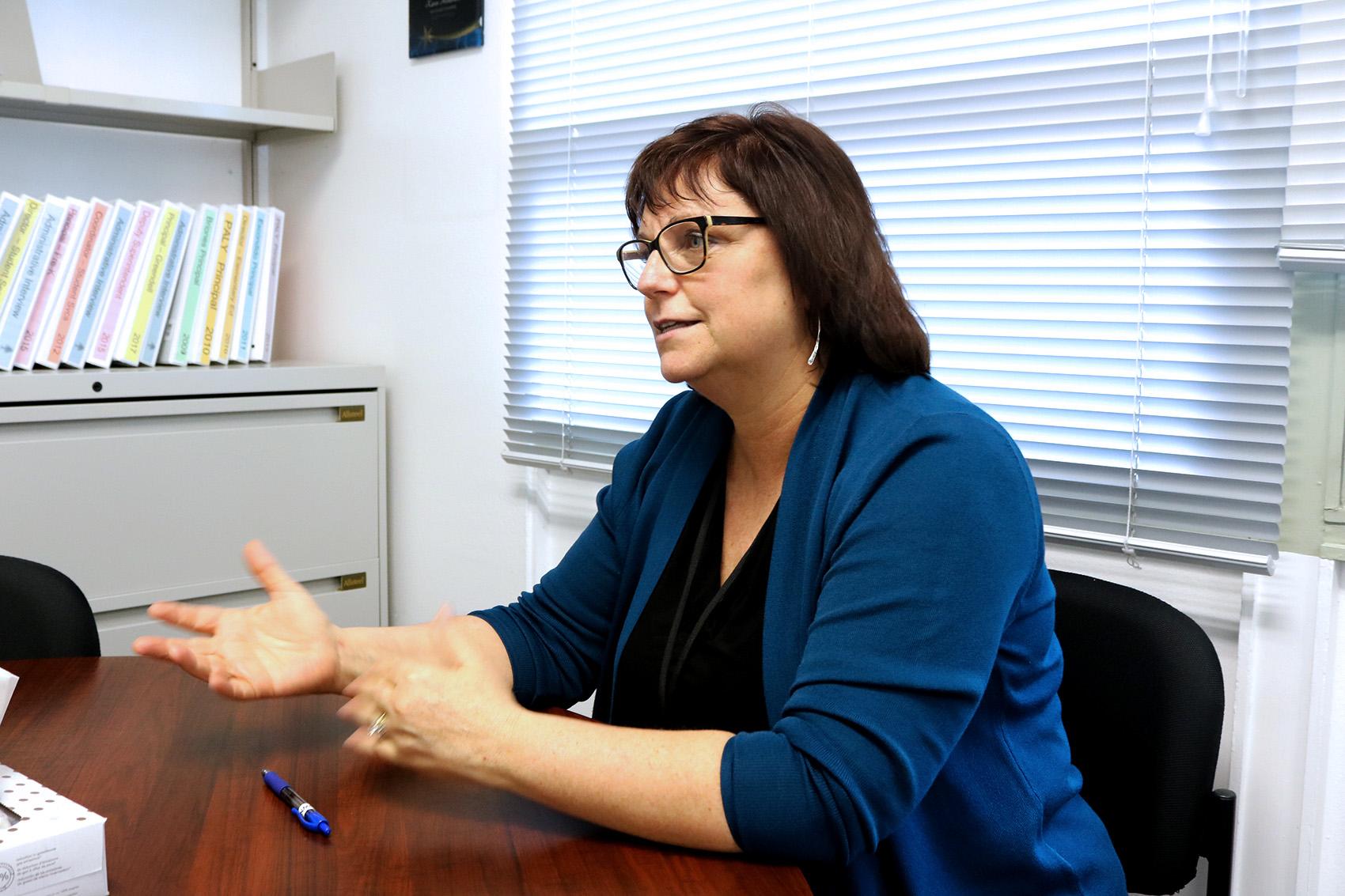 After months of deliberation, the school board has selected semifinalists from a pool of  superintendent candidates to interview on April 11 and 12.

According to Interim Assistant Superintendent of Human Resources Anne Brown, the final decision will be announced in May. She is working with executive search firm Hazard, Young and Attea and Associates, which was to meet with the board in an open and closed session on March 29 in order to facilitate the search process.

“In open session, they’ll discuss the format of the interviews [of superintendent candidates],” Brown said in an interview the week before the session. “In closed session, they’re going to pick from [an] HYA suggested panel of candidates … to interview.”

Brown also confirmed that the district office has begun their search for a new Palo Alto High School principal, and will solicit feedback from students in mid-April.

“I will be coming to the school [Paly] and … listening to student groups and parent groups, looking at the qualities you’re looking for in a new principal, and then we will go from there,” Brown says.

Students are interested in offering input, and have a set of traits they hope to see.

“I think the new superintendent or principal will have to be able to deal with tough problems,” senior Angelina Wang said. “They’re inheriting a lot of issues within the district [and] should be not easily discouraged.”

To facilitate community input on the new superintendent, HYA also released an online survey, which can be accessed at https://verdemagazine.com/searchsurvey.