Boom. Tap. Tap. Boom. The drumsticks deftly spin in the drummers’ hands before striking the center of the instrument. This group of performers from the San   Buddhist Temple are playing taiko drums amid the colorful lanterns hanging off the stage and within a circle of bystanders crowded. School board president Dana Tom is part of this drums group, and performs throughout the year at summer events like Obon festivals and bazaars.

While most known by Paly students  for his participation on the school board, Tom divides his time cooking recreationally, organizing his annual neighborhood block party and playing these taiko drums.

“My wife’s cousin is part of that [drums] group and that’s how I got connected with that [activity],”  Tom says.  “We perform in the annual bazaar at the temple and occasionally other performances.”

Tom was immediately attracted to taiko after listening to a performance for the first time.

“I first heard them and was drawn to the joy and direct connection with the rhythm,” Tom says. “I appreciate that it is related to Japanese culture and my wife is Japanese-American.” 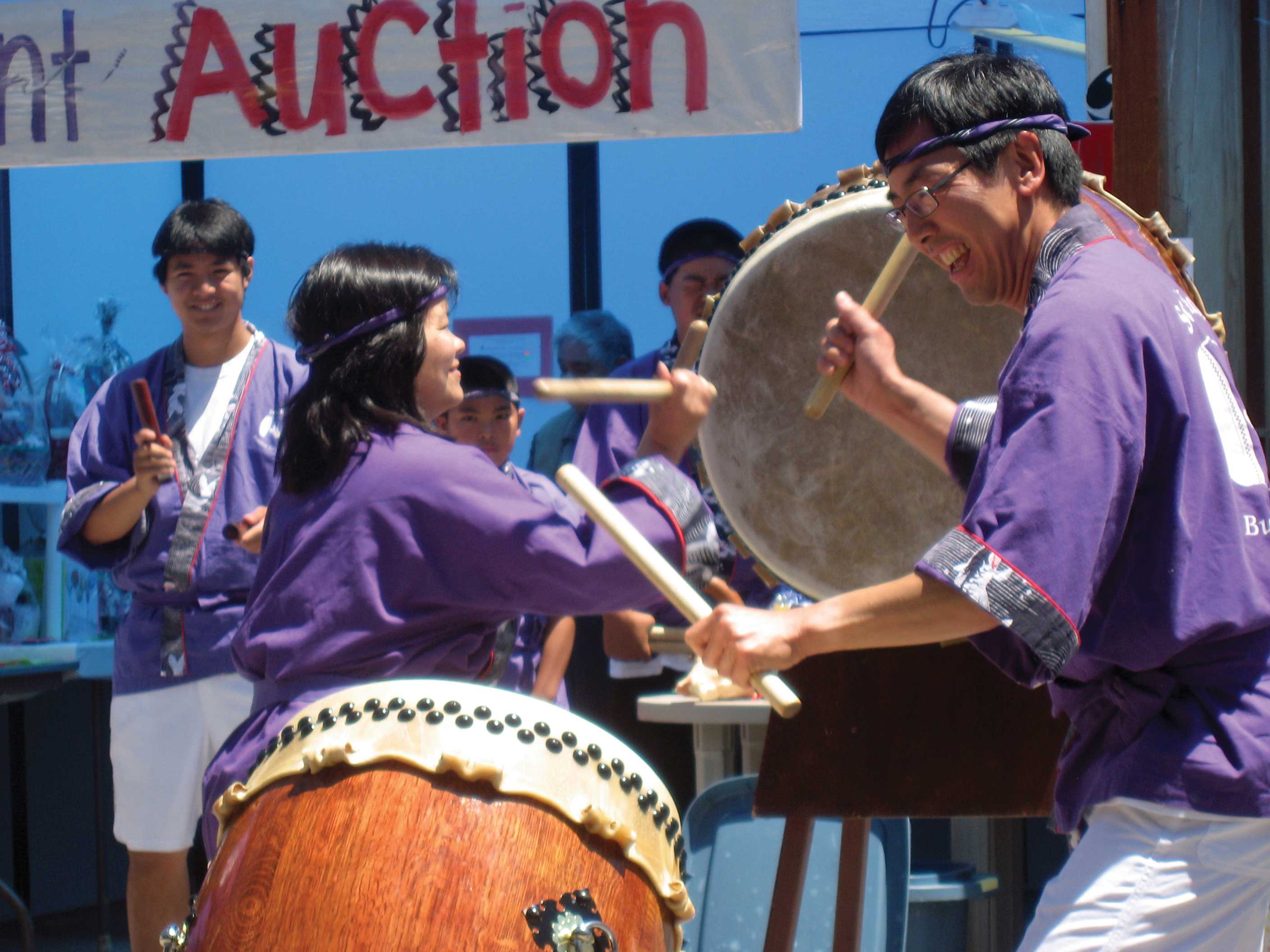 According to one of Tom’s sons, Palo Alto High School 2012 graduate Skyler Tom, his father often practices drums in the garage with a car tire wrapped in packing tape.

The biggest event of the year for the taiko group is the annual bazaar, which serves as a fundraiser for the temple. The group dedicates the whole year to practicing and trying out new songs, having stricter than usual practices up to six months before the bazaar.

Community service coordinator Christina Owens has known Tom for five years, ever since both their kids joined Palo Alto High’s TEAM program.  Now they work together each year as she plans College and Career Month, which Tom regularly helps organize. She describes his participation in playing the drums as unexpected and has never seen him play, but she is also able to understand his passion.

“It’s cool because you see people in one environment but then they have all their other aspects in their life that makes them well rounded,” Owens says.

According to Owens, Tom’s youthful side, expressed by playing taiko drums, is probably the side that keeps him tied to young people and helping schools.

Tom also keeps active by experimenting  with foods when cooking, leading him to an interest in food.

“I usually follow the recipe and I’ll vary it here or there,” he says.

Tom has experienced his shortcomings and scares in the kitchen. In what has become a classic Tom family story, Tom once ruined the dinner he was cooking for his then-girlfriend and now-wife during a date.

“One of the first dinners I was cooking for my wife when we were dating was blackened chicken,” Tom laughs. “It was blackened so much it set off the smoke alarm.”

Years later, Tom still smiles about the moment, remembering a desperate rush for outside air to escape the noisy house and smoke.

“It was the last time I tried [to make the dish] and the first time I tried,” Tom says. “It’s a risky endeavor to try a new recipe with someone you’re trying to impress.”

Among other activities, Tom also volunteers at the College and Career Center, cooks during Paly Field Day and organizes block parties, but all of these activities are hobbies in comparison to his school board work.

After receiving a public education in San Francisco, Tom realized that schooling provides an important role in creating opportunities he had in life and was motivated to help out his children.

“I had a very good public education that created my opportunities to go to Stanford and my college education provided good opportunities for my work place,” Tom says. “I’ve always valued education highly and the reason why my wife and I moved to Palo Alto was because of the quality of the schools.”

Tom wanted his kids to have the opportunities a great education afforded. As they entered the school system, he volunteered in the classroom, served on the school site council, and got involved with the PTA and a parcel tax campaign. All the while, he continued working for Electronic Arts, a company that produces video games. Eventually, he realized that the next way to increase his contributions was service on the school board.

Thus began Tom’s PAUSD adventures, as he moved on to become school board vice president in 2011 and president in 2012, a member of the California School Board’s Association, a weekly volunteer at the College and Career Center and an organizer of Paly’s Career Month talks.

Those who know him well say the secret to Tom’s success is in his personality.

“My dad has a Type A personality,” Skyler says, with his father voicing in agreement. Tom adds that he depends greatly on a calendar and to-do lists. Like a typical Type A individual, he is organized, prepared and a stickler to the rules.

“If my calendar went out and I lost my to-do list I would be dead,” Tom says.

At the same time, Tom makes an effort to prioritize and rearrange his schedule around in order to finish everything at a standard he is satisfied with.

Owens recognizes his efforts, noting that he seems very organized.

“He doesn’t spend time doing things that don’t matter and seems very focused,” Owens says. “When our kids were in TEAM together, he volunteered a lot because he was available to simplify and focus on things that were important.”

The number of activities that Tom balances create exciting adventures daily. While one day he might be responding to emails in preparation for the board meeting that night, on other days, he travels back to San Mateo to join the performing drummers. As he says, “Every day is different.” 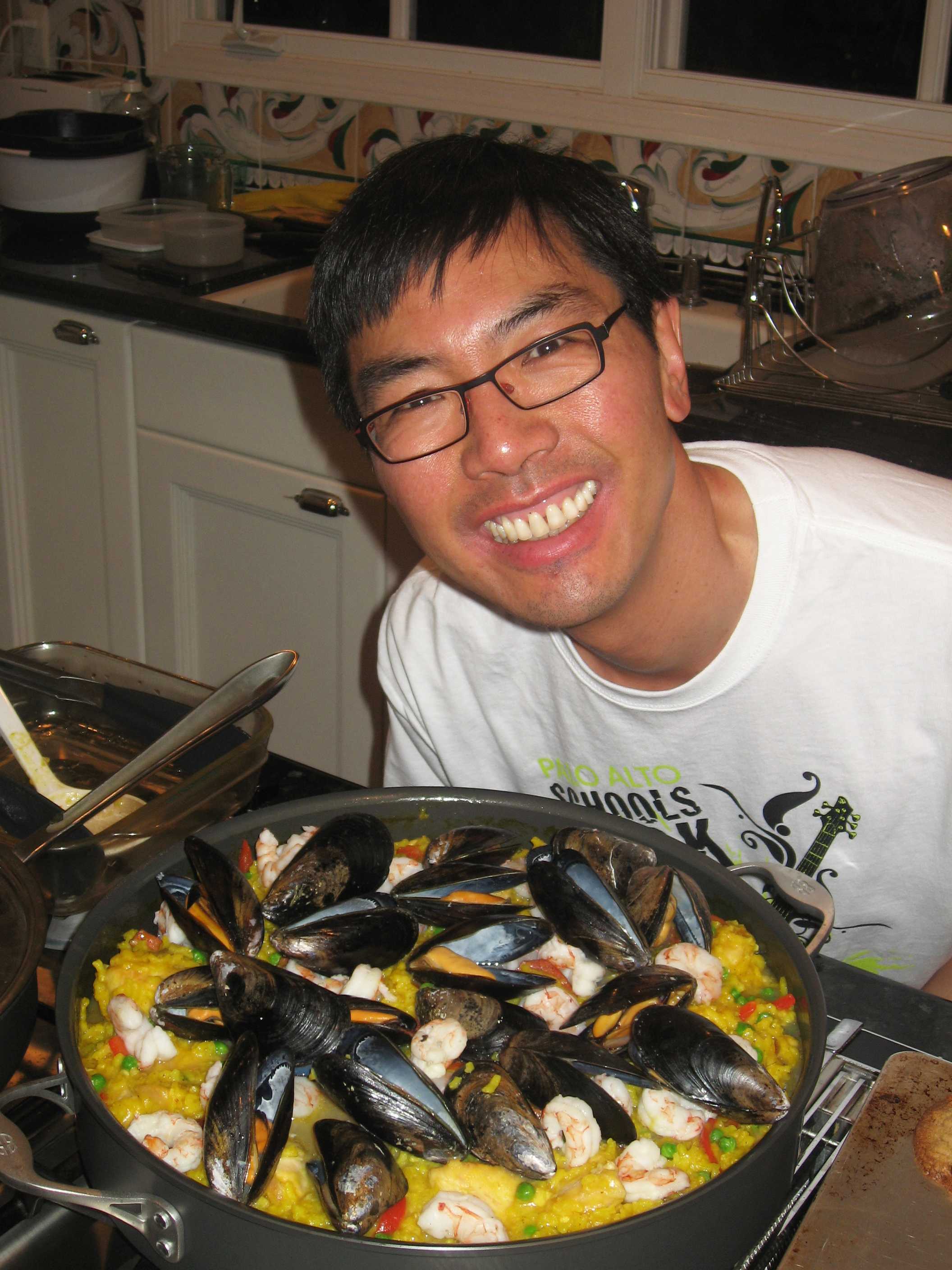 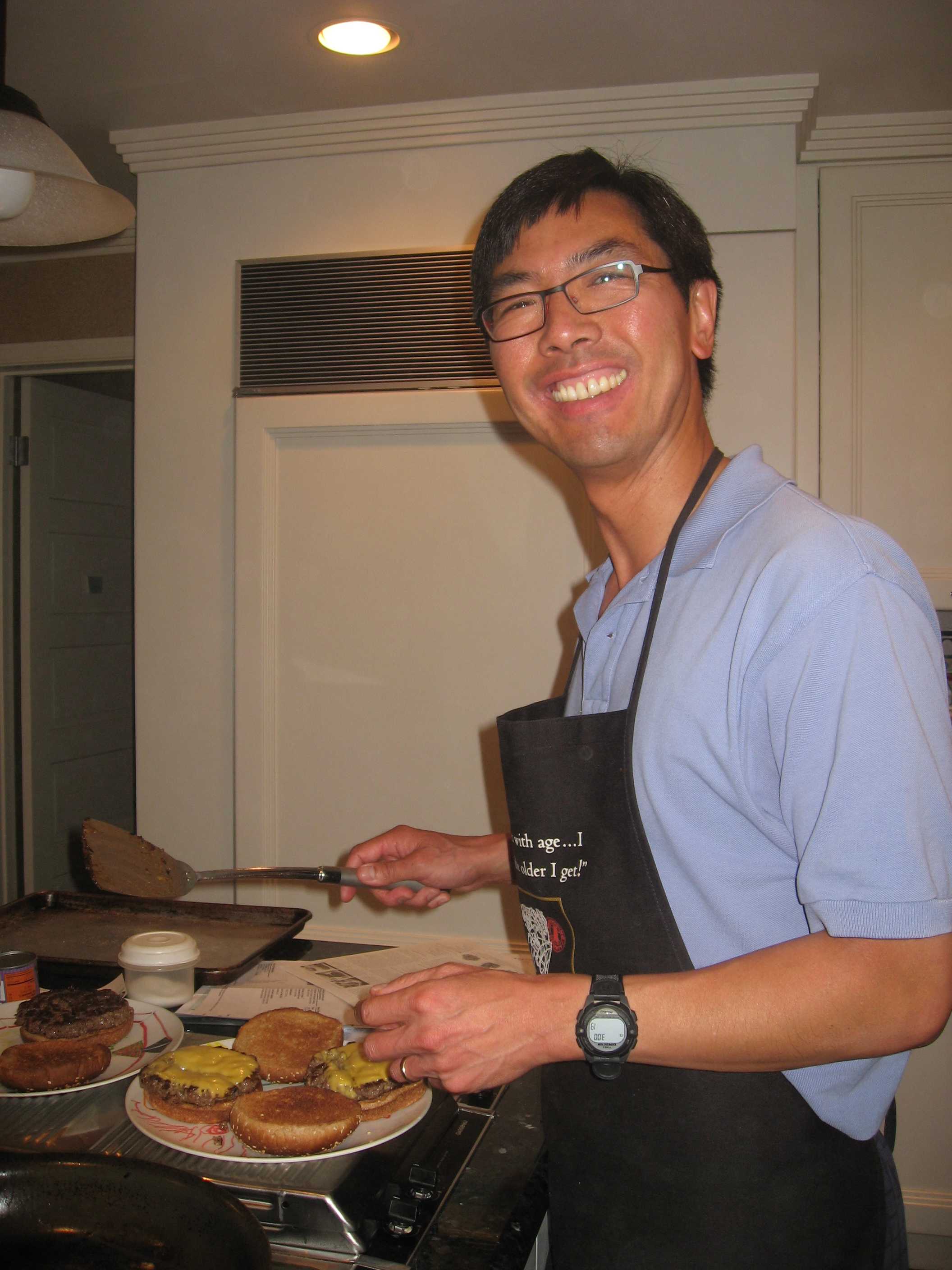