American media company Netflix has evolved from shipping requested DVDs straight to the door to distributing content on its online streaming service. The media-streaming service’s first original content series was House of Cards, released in 2013. In 2016, Netflix released about 126 original TV series and movies total. To help fill the surplus of time summer brings, Verde set out to find the lesser-known Netflix originals — one sci-fi and one drama — produced by the company’s very own studio.

The implication of Charles Booker’s “Black Mirror” seems to parallel the series’ logo of the smiley face amid shattered glass: there is often a dark side to what’s appealing. The series gets its title from the ubiquity of modern-day devices, describing the screens of everything from smartphones to televisions and how we are so attached to them. Netflix bought the rights to the show, which had already aired two seasons on England’s Channel 4, and the third season was released under the company’s banner in 2015.

Black Mirror is a series of independent episodes, each specific to a unique dystopia in which technology wreaks havoc. The series explores the dangers of getting too caught up in technology’s advancements with a new cast every episode, enhancing the creativity of the satirical writing. 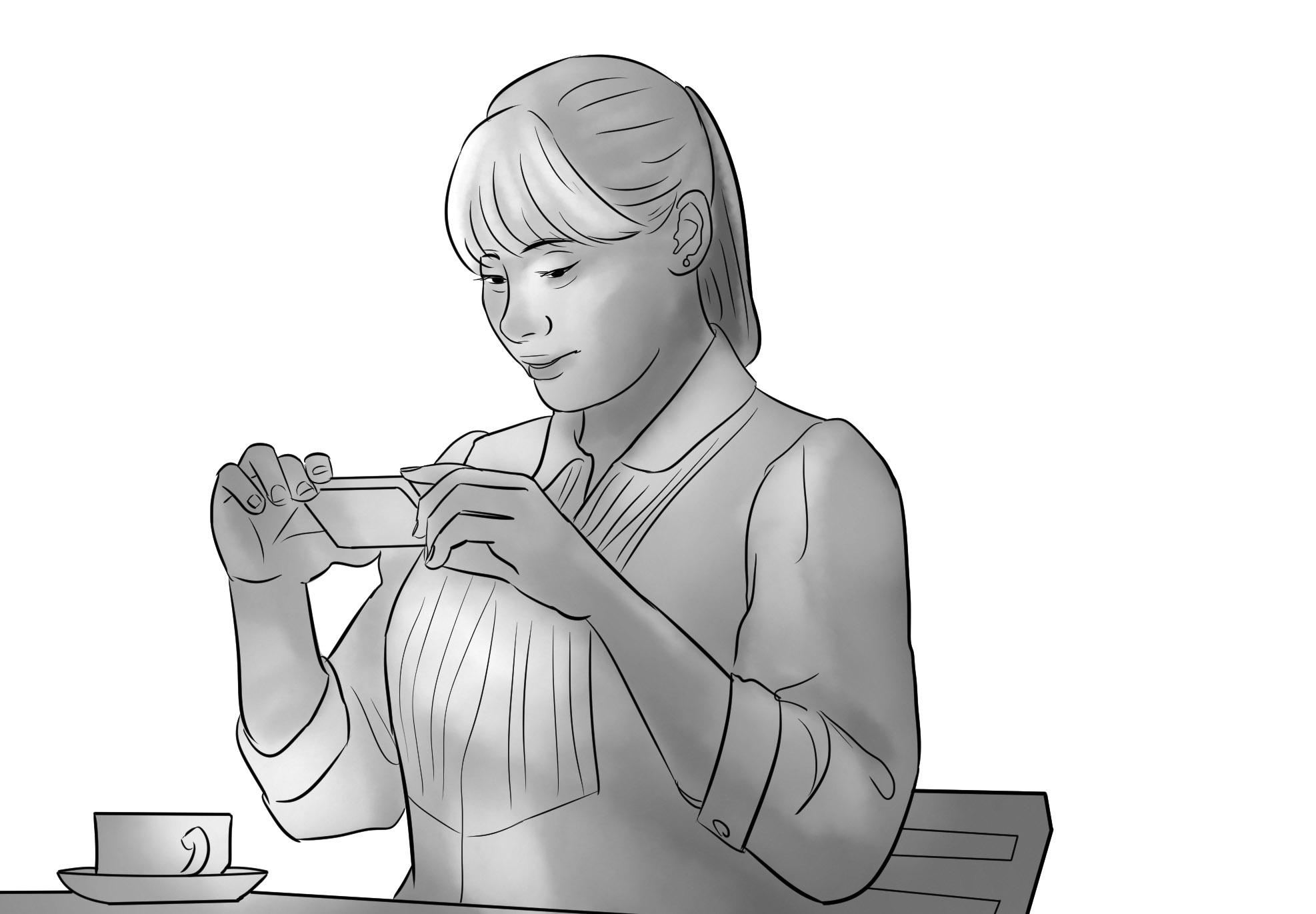 In the first episode of third season titled “Nosedive,”Lanie, portrayed by Bryce Dallas Howard, lives an alternate reality in which people can rate others on their phones which results in the protagonist’s obsession with getting the highest rating out of five stars. Art by Vivian Nguyen.

Each episode of drama “The Get Down” starts with glaring lights and an audience reaching towards the man on stage. At his concert in 1996, now-famous Mr. Books recalls his life as a teen in the Bronx in the 70s through a series of raps.

The series begins with young Mr. Books, then called Zeke Figuero, played by Justice Smith, who meets Curtis, or Shaolin Fantastic, a graffiti artist who longs to be a professional DJ. The two collaborate along with friends to spread their music and rise up from the rubble of the New York streets.

Through its captivating soundtrack and writing, the show manages to capture the adventure in pursuing dreams and the abject poverty at the time in the Bronx. 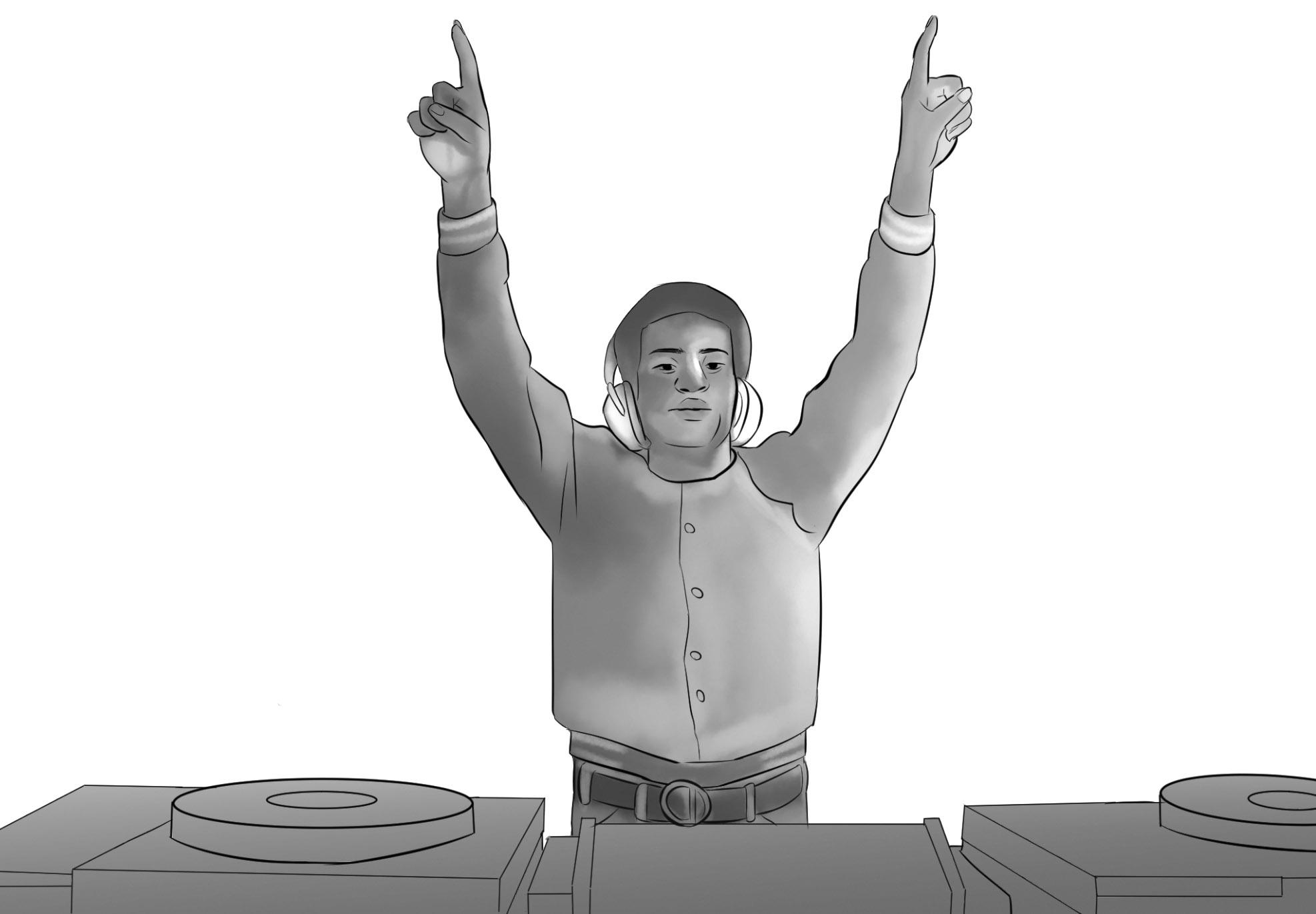 Curtis, stage name “Shaolin Fantastic,” is an aspiring DJ who teams up with protagonist Zeke to rise up in the world of disco. Curtis is played by Shemaik Moore. Art by Vivian Nguyen.