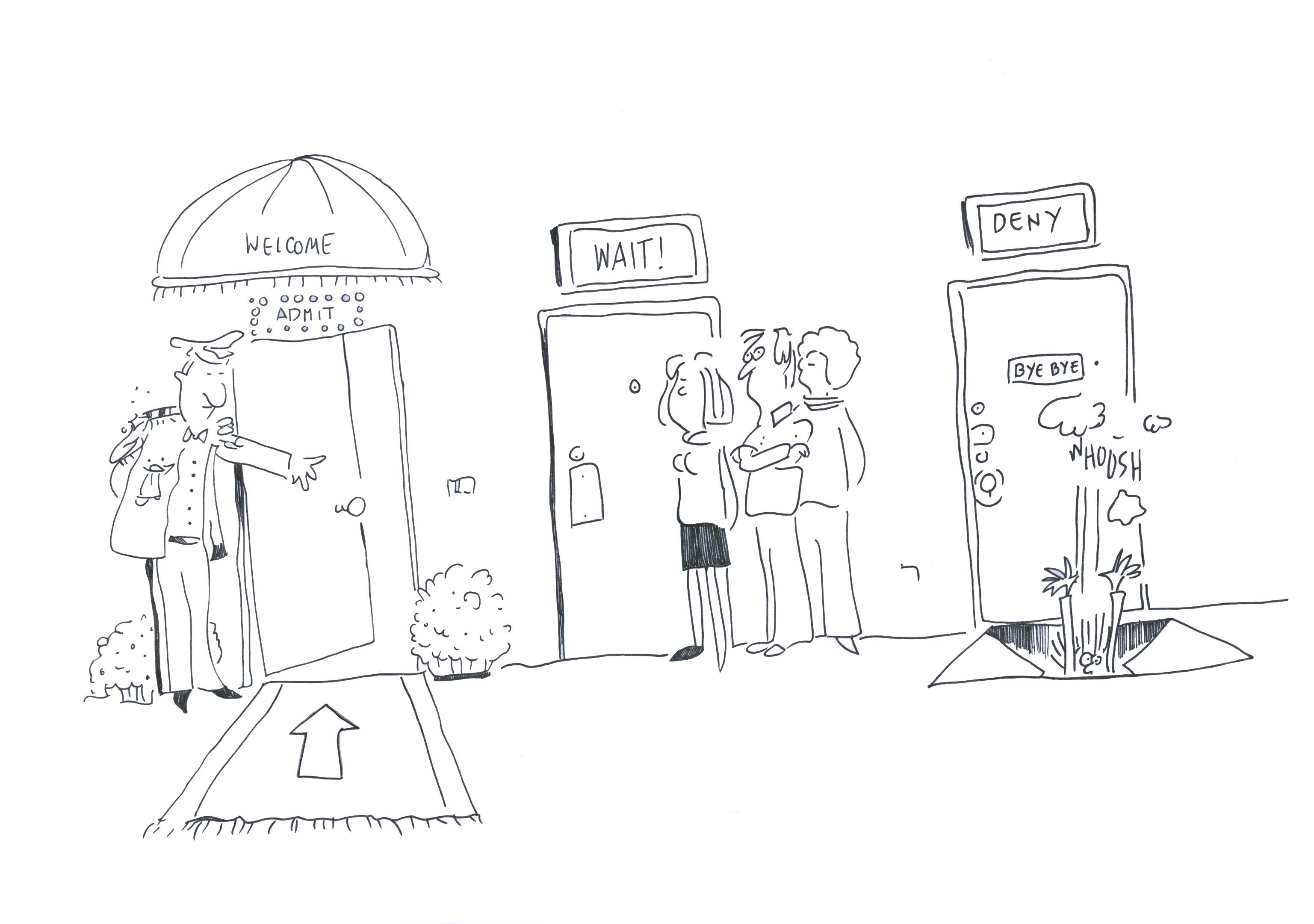 Admittedly, I lacked a social life junior year. My life revolved around academics; I woke up, went to school, came home and spent the next seven hours doing homework, and I’m not exaggerating. Sorry, no high school parties or near-death experiences. Maybe this reflects how I lack a personality. Well, at least to Harvard University.

A June 2018 New York Times article cited court documents  filed in a Boston court that reveal an internal investigations agreement conducted by Harvard University during its admission process, leading to biases against Asian Americans. For example, the university consistently rates Asian-Americans lower on personality traits such as likability, courage and relative respectability. So what does this mean for me in the college admissions process? Will I be penalized for my ethnicity? Does my race make me boring compared to my peers?

Affirmative Action, signed into law by John F. Kennedy to ensure equal opportunity for minority groups, is a principle now used by colleges to curate a diverse student body and to offset institutional racism by taking into account an applicant’s race in the admissions process.

In theory, this method seems ideal, but in practice, I fear that this may disadvantage low-income Asian American students by preventing them from receiving a truly holistic admissions review.

My academic achievements should not be valued any less because of my race.

The ongoing Harvard University lawsuit is one example of how affirmative action may be adversely affecting applicants in college admissions.

It’s a sad reality that institutionalized racism persists in our education system. However, while we are all shaped by our race, we are even more so products of our environments.

If the purpose of affirmative action is to support historically disadvantaged groups, then  schools should encourage an admissions process that considers socioeconomic class more strongly than race. In doing so, it guarantee that there are equal opportunities granted to all students.

Lower-income students lack the same educational resources — SAT and ACT prep classes, extracurricular programs and tutoring — that their more affluent peers have access to. By emphasizing race over socioeconomic status, my less affluent Asian American peers may be penalized for their race rather than being granted the boost they need in the admissions process.

Like all students, my socioeconomic status and extracurriculars shape my personality. Nevertheless, by checking “Asian,” I know that colleges will take my race into consideration, but I hope they focus on more than just that, after all,  my socioeconomic background and the other aspects of my profile have more of an impact on my ability to succeed.