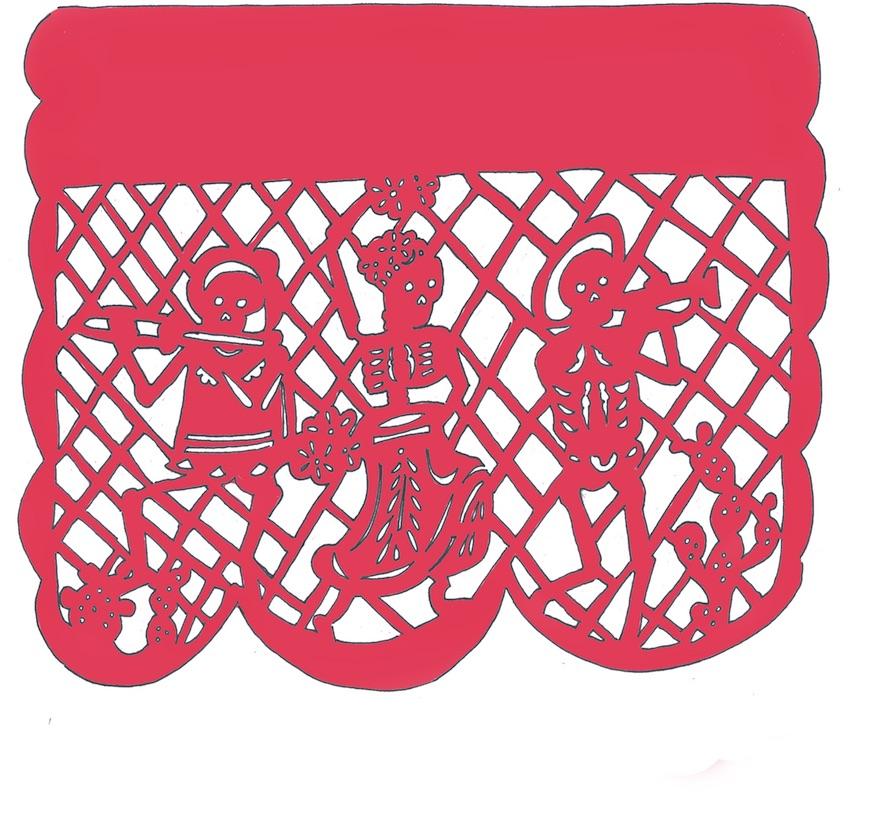 Every year, the candle of La Virgen de Guadalupe flickers its light upon the same photographs: the one of my godfather on his motorcycle always stands in the corner by the miniature ferris wheel of skeletons, while the one of my grandmother sits atop the Guatemalan fabrics. Strings of papel picado, or paper cut into designs of flowers and skulls, hang from the ceiling, filtering the light into vibrant reds, oranges and blues.

From afar, it may seem like a traditional Mexican  Day of the Dead celebration, but if you look closer, you’ll see eight wood-carved buddhas beside the Virgin. You’ll find my mother’s famous mushroom soup served alongside the quesadillas and the Day of the Dead bread.

This is what Nov. 2, or Día de los Muertos, looks like in my house. Growing up with a Taiwanese-American mother and a father from Mexico, the buddhas and virgins have grown very accustomed to each other.

My father tells stories about the Day of the Dead in Mexico as if he were reading from a magical realism story by Gabriel García Márquez. His family would drive to the small villages where the real festivities occurred. In those small pueblos, the cemeteries would be filled with laughter, music and familiar faces outlined by the warm candlelight.

Though it is not exactly the same in my house, we still celebrate the same things: life, remembering and family.

Last November, Pixar released “Coco”, its first movie produced for a Latin American audience. The script, written with jokes in both English and Spanish, is voiced by Mexican actors, and features popular Mexican folk music. “Coco” follows the story of a young aspiring musician who finds himself stuck in the Land of the Dead, where he meets the relatives whose pictures he always saw on his family’s altar.

Writer and director Lee Unkrich told The New York Times that he was terrified of not doing the story justice. Pixar brought in cultural experts, including famous Mexican playwrights and artists, marking the first time Pixar has ever allowed outsiders into their production process.

After seven years of production, the final result blew audiences away. It was especially popular in the Latino community, as the beautifully animated scenes brought to life the Mexican celebration of the Day of the Dead.

Alexa Morales, a senior at Palo Alto High School and a member of the Latinos Unidos Club, said her whole family laughed and cried through the movie. She said the graveyard scene felt real, capturing exactly how she remembers it being in Mexico, and that the music and jokes were even better in the Spanish dubbed version.

“What I really liked about the movie was that it showed the celebration as something that was bright and colorful and really meaningful to someone rather than it being about trying to raise people from the dead,” says senior Ricardo Lombera, Latinos Unidos Club president.

“What I really liked about the movie was that it showed the celebration as something that was bright and colorful and really meaningful to someone rather than it being about trying to raise people from the dead.“

The Day of the Dead is often misunderstood. In many Western European countries, death is about mourning. Relatives dress in black and cry over the loss of loved ones who are no longer with us. But in Mexico, it is a celebration. Remembering the stories of the dead is what keeps them alive forever. It is the songs and the bright colors that help guide their spirits back to the land of the living to visit their families. With the word “dead” in the celebration’s name, people are quick to jump to conclusions about what it really means.

Every year, the Latinos Unidos Club hosts a Day of the Dead event on campus to show students this tradition. Since the club’s formation four years ago, last year was the first time the club was allowed to create an altar displaying  photos of Latin American icons who have died.

“Every year we have been told by the mental health staff in the school and the district that we couldn’t do it because it was ‘triggering’ to other students,” Lombera says. “But I didn’t like the idea of having other people 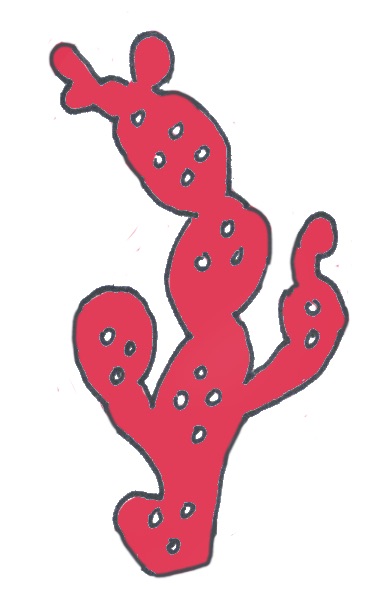 dictating my own culture.”

It took weeks of speaking to the administration, district director of student services, equity commissioners and coordinators for the club to be able to put up photos, and even then they were not allowed photos of people who resembled teens. The photos on that altar were not just photos of people who had died — for the Latino community at Paly, they were a way of showing the school about the powerful Latin American figures who are often forgotten.

It is important to understand people­,  and that starts with understanding their culture and where they come from. Start by understanding this: Día de los Muertos  is a celebration of life, remembering and family.