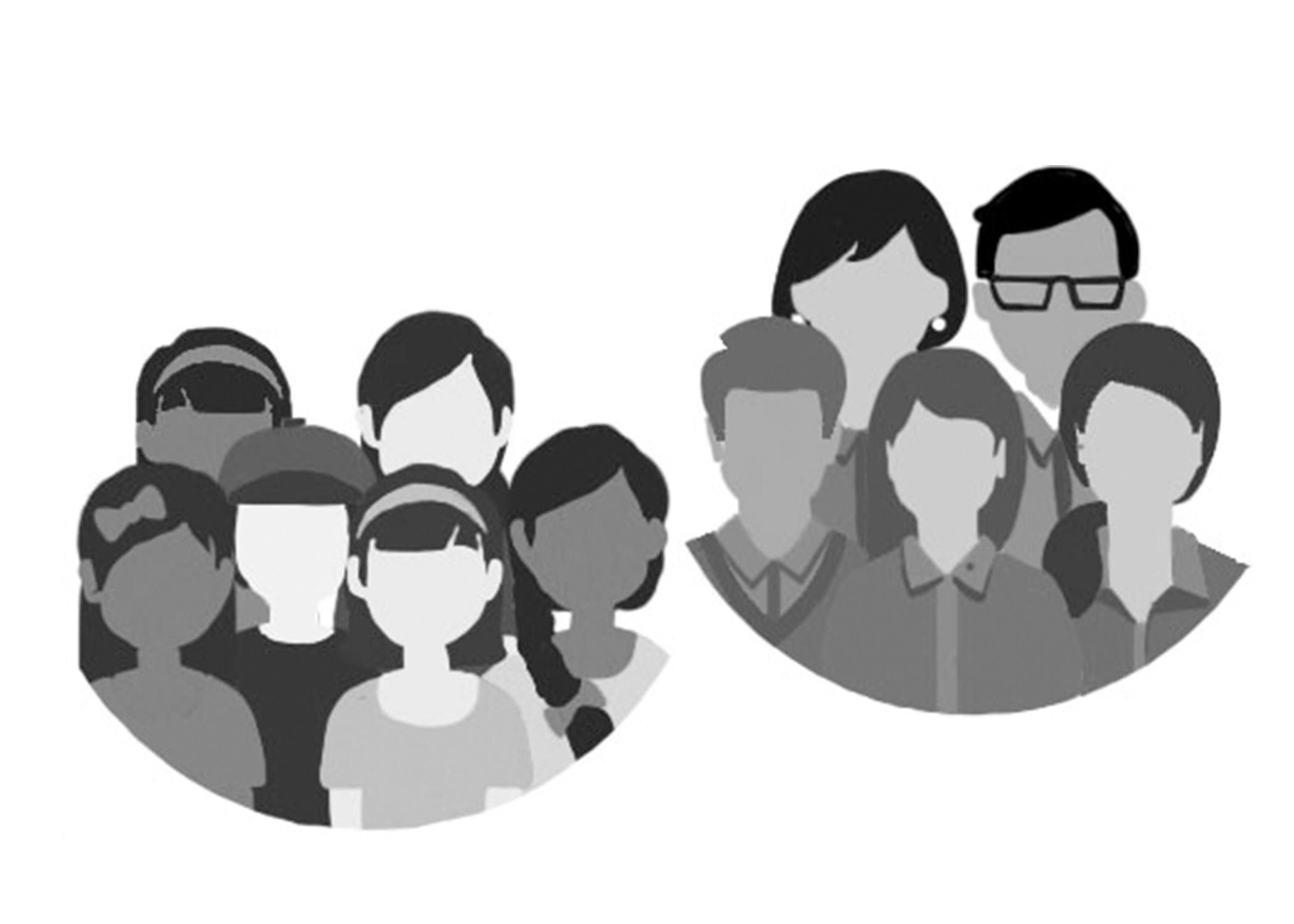 The seats around the table fill slowly. As each position is taken, another piece of the larger picture comes into focus. These 20 or so individuals are here for only a couple of hours — scarcely enough time to step back and reflect on their first year’s worth of work and recalibrate for the even busier year that lies ahead.

Each of the task force’s meetings serves a crucial purpose: ensuring progress towards their goal of creating a Responsive Inclusive Safe Environment.

According to the Palo Alto Unified School District website, RISE is given the responsibility to cover compliance with various regulations, including Office of Civil Rights resolutions, Title IX and state laws. They strive to educate the community about rights and responsibilities while ultimately aiming to be trailblazers, moving beyond compliance and safety and towards organic student empowerment.

“Our real goal [with respect to sexual assault] as an educational institution is prevention and for us all to know how to behave ethically in our relationships,” parent-volunteer Michelle Higgins says. “It’s not just to catch kids out when they’re doing the wrong thing. It’s actually to prevent these things from happening in the first place and to create a different culture in our schools.”

Driven by the district’s issues with Title IX compliance over the years, the RISE Task Force was created as a unified channel for the various parties trying to engender a change towards a complete intolerance of sexual assault our community.

“[PAUSD has] gone from being in the headlines for the wrong reasons, but maybe we can actually be that school district that does this really well and … can teach other school districts about how to go about this prevention work,” Higgins says.

“Anytime there’s fear [as with the assaults], there’s going to be confusion [about how to deal with the situation] and [the school ends up] feeling threatened,” parent representative John Fitton says.

Part of education is clarifying what the standards are and how these standards have related to previous cases. Following the allegations about the sexual assault cases on the Paly campus, the Office of Civil Rights (OCR) launched an investigation on the school’s Title IX compliance, which ultimately found Paly in non-compliance with these regulations. As a step forward, PAUSD entered a Resolution Agreement, which imposes higher standards than those currently found in the OCR guidance of Title IX at K12 schools according to district Title IX coordinator Megan Farrell

One of the proactive measures implemented as a result of the Resolution Agreement has been inviting advocates to speak to students about the topic. Already, sexual assault advocate Brenda Tracy spoke with the Paly Football team who made a pledge to “Set The Expectation” and stand up for victims of sexual assault. Paly also hosted several grade-wide speaker assemblies on consent, including those of Jackson Katz and Anea Bogue.

“Our real goal [with respect to sexual assault] as an educational institute is prevention.”

While Deputy Supt. Karen Hendricks says these are steps in the right direction, she also acknowledges that there is certainly room for improvement.

“It’s not the best to have big groups of students together. The groups were too big, the venue wasn’t quite right and some students were a little perturbed with each other for not paying attention, that kind of thing,” Hendricks says. “We will definitely continue to work with Anea to figure out how we’re going to move this from big-group awareness to smaller group, more sustained efforts.”

RISE is also working toward more personal discussions by developing a classroom discussion curriculum regarding sexual assault for teachers to follow, making it completely mandatory for students to learn this information before they graduate high school. By implementing these lessons in Living Skills or Health classes, students can engage in meaningful conversations with other students, staff and their family members.

Concentrating on sexual harassment education at the high school level, however, doesn’t address incidents occurring in lower grades. With Bogue’s help, the task force aims to develop a program which breaks down the different parts of sexual education into a systematic progression of grade-appropriate lessons starting in kindergarten.

Director of Student Services Miriam Stevenson is pushing for a program that builds on language — by educating children about the vocabulary, the task force aims to endow students with the tools to define and articulate personal boundaries from an early age.

With a more concrete foundation for students to build off of, the district can foster more conversations in middle schools and the high school curriculum can focus on teenage and adult relationship boundaries and consent.

“There’s a lot of conversations in elementary [schools] … about … those foundational [elements of] ‘I know myself,’ ‘I know what I like’, ‘I know what I don’t like,’” Stevenson says.

In addition to starting comprehensive sexual education early on, RISE also wants to ensure that the learning spans beyond classroom work and into the home setting. Through encouraging conversations around sexual assault between students and parents, RISE hopes to dispel the taboo surrounding Title IX issues.

“Often times people are fearful without fully understanding how critical education is.”

Developing a curriculum that resonates well with the community is another important factor RISE has to take into account. For example, some parents have expressed concerns regarding exposing young children to topics they deem too mature for younger minds.

According to Higgins, it’s not enough for Title IX education to happen inside schools, and RISE also tries their best to also educate parents.

“[The difficulty is] making sure that people in the community understand the facts …  because what we’ve seen …  is that often times people are fearful of [these curriculums] without fully understanding how critical education is,” parent volunteer Laura Prentiss says.

The parent representatives say they are doing what they can to convince the parents in the community of the importance of starting at a young age.

According to Hendricks, they’ve come a long way since their start in October of last year.

Yet RISE knows that their job will never fully be complete, not until there is a fundamental change in the community, one that will shape a new generation of empowered, self-aware students.

Anea Bogue will be speaking to high school students on Building Healthy Relationships and a Culture of Consent on December 6-8th and middle school 8th graders on December 10th an 11th. Following her presentations, site staff will be debriefing with students and additional support will be available for students.