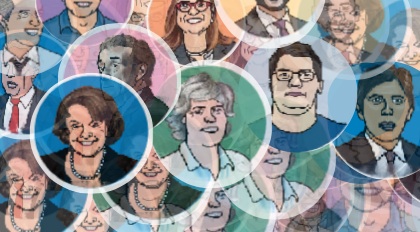 Every two years, Palo Alto High School’s Tower Building becomes home to more than just the school’s main office — it doubles as a polling booth for voters. Although most high school students are not eligible to vote, the outcome of the Nov. 6 city council race will directly affect the lives of all Palo Alto citizens. In preparation for the election, Verde detailed the position of each candidate — Pat Boone, Alison Cormack, Cory Wolbach, Eric Filseth and Tom DuBois, sitting down with the former three — and explored how their stances on issues like housing, transportation, the climate and more — topics that impact the way students and teachers commute and live.   v 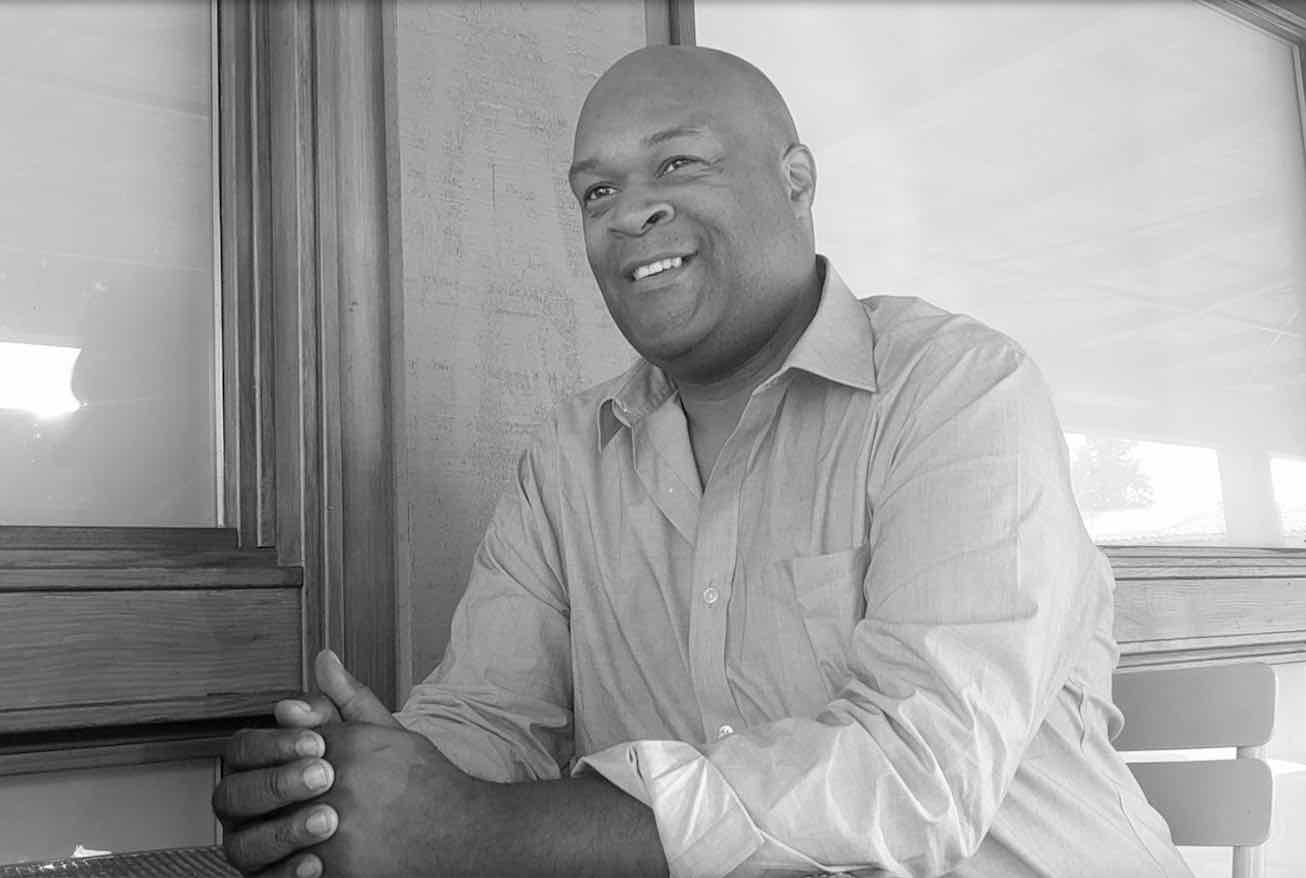 CROSS COMMUNICATION Pat Boone suggests the council should work more close with other councils. “ I think that we need to talk, to keep that open line of communications between different cities” he says.

Although Pat Boone’s “pro-city” and “pro-residents” sentiments echo that of incumbents, Boone intends to be an unorthodox alternative to the status quo.

“There should be a fresh perspective, a different look, a different sound, a different ear to listen to the people,” Boone says. “A city council member is supposed to be there for the people, not for personal gratification or for their special interests.”

One of Boone’s main points is improving traffic — he touts a range of proposals including creating more contraflow — changing traffic lighting systems — making more bussing available from outside the city and reducing Palo Alto’s reliance on cars.

“We should step back, look at the plans we have and start from scratch,” Boone says.

He also calls for greater support for those he calls “our heroes” — teachers, firefighters, policemen and other service people — who often struggle to find affordable housing in one of the nation’s most expensive neighborhoods. 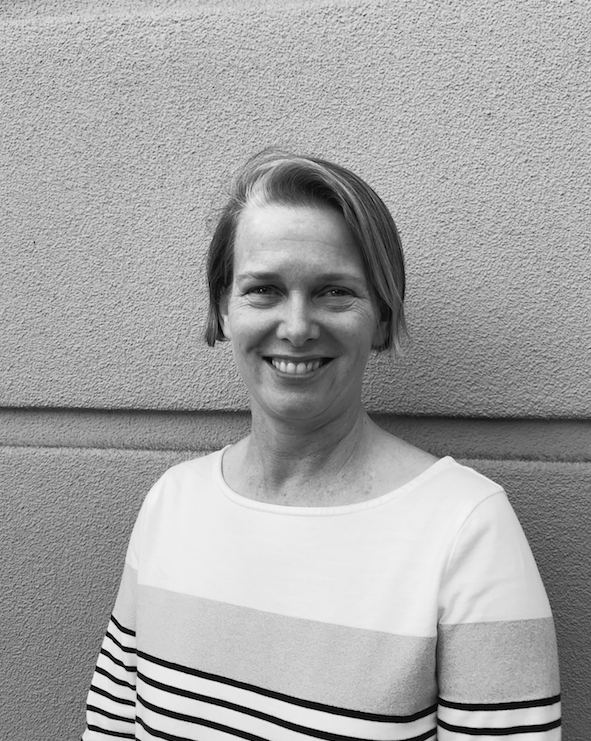 GET OUT TO VOTE Alison Cormack encourages all Palo Altans, students in particular, to vote. “You make sure you’re registered to vote,” she says, “And then be sure you actually participate in democracy.”

Newcomer Alison Cormack is a pragmatist. Rather than focusing solely on contested  issues such as traffic, she says city resources can be better used on important but overlooked projects such as police station development, the Cubberley community center and rising sea levels.

“There are a lot of big projects that are either behind or aren’t getting enough attention,” Cormack says.

Cormack says her previous work sponsoring the succesful 2008 Measure N, which funded the reconstruction of multiple libraries, gives her the experience to tackle these under-addressed issues. But regardless of the size of city initiatives, Cormack says she would like to see more public communication, an initiative she says she is prepared for after five years working on similar projects at Google.

“Postcards and formal meetings are really not enough to communicate the magnitude of some of these changes, whether it’s the train crossing or bike boulevards,” Cormack says.

In terms of the future of Palo Alto’s growth, Cormack plans to stick to the 2016 Comprehensive Plan for city development, and would like the council to focus on the permitted amount of square footage per office.

“I’m hopeful that now we can shift the discussion [about city growth] to how many square feet of office space we should allow in which places over the next 12 years,” Cormack says. 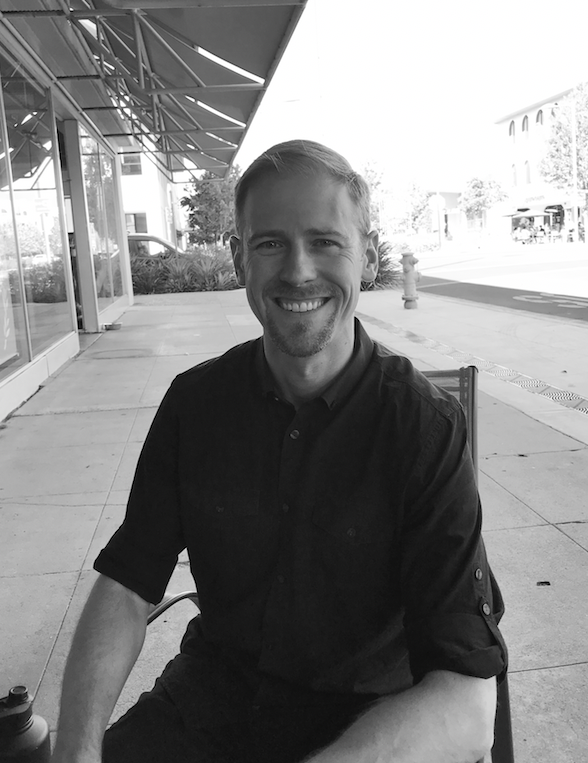 CLIMATE CORRECTION Cory Wolbach says he leads environmental reform. “We are beginning our process of divesting our own funds from the fossil fuel industry,” he says.

A Gunn High School alumnus, incumbent Cory Wolbach points out the changing attitudes towards biking since his teenage days and his city council run.

In recent years, he says he has been a firsthand witness to the surge of businesses and commuters to Palo Alto, and the transportation issues that result.

“It [the solution] is not one size fits all,” Wolbach says. “Different streets in different neighborhoods require different solutions. We have a big tool kit and in each situation we should pick the right tool for the job.”

Another pressing issue that Wolbach would further address is advancing affordable housing in Palo Alto. During his previous term, he supported short-term remedies as a stepping stone imperative to solving the larger housing crisis.

“It’s about what’s best for the long-term and just adding more office space is not a sustainable vision for the city unless we have a little bit more balance,” Wolbach says.

But with all of the rapid changes — both in the tech industry and real estate market — Wolbach emphasizes the importance of diversity, bridging generational gaps and hearing input from the younger generations.

“I want to hear from you,” Wolbach says.“I really do. My phone number is on the city website. My email is on my personal website.” 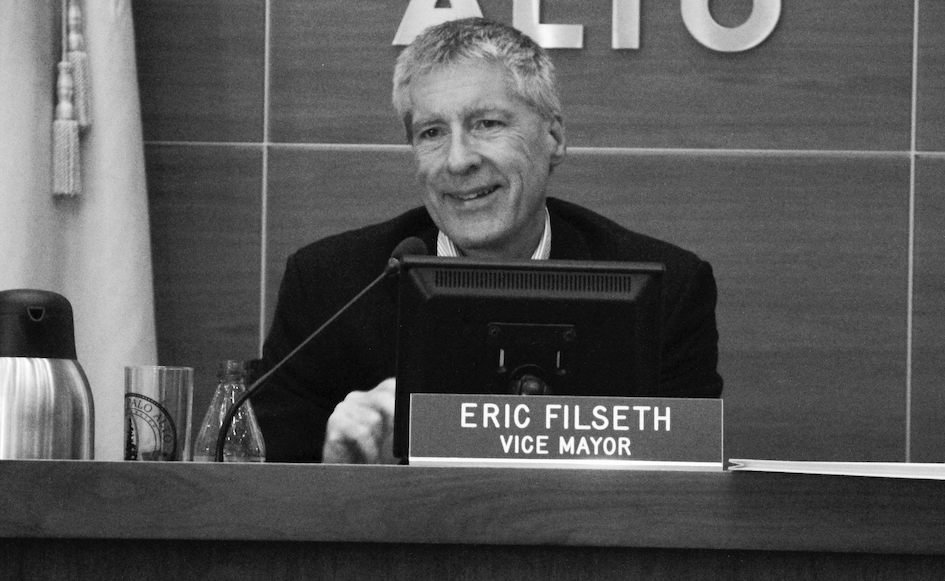 AVID ENVIRONMENTALIST Alongside Filseth ‘s Palo Alto-centric platforms, he also emphasizes environmental issues. “Our [his and his wife’s] current favorite environmental advocacy is the Tucson-based Center for Biological Diversity,” Filseth writes on his website.

Eric Filseth says on his website that he finds Palo Alto to be a great place to live.

The incumbent’s campaign for re-elections focuses on solving the issues of “housing, traffic, parking and preserving our services and retail.”

In terms of supporting future development in Palo Alto, Filseth states that he would adhere to the 2017 Comprehensive Plan, a detailed outline of the city’s development until 2030 that accounts for demographic, environmental and economic factors.

Filseth also states on his website that the city ought to “slow down new development that adds commuter vehicles.”

Filseth did not respond to an interview request. 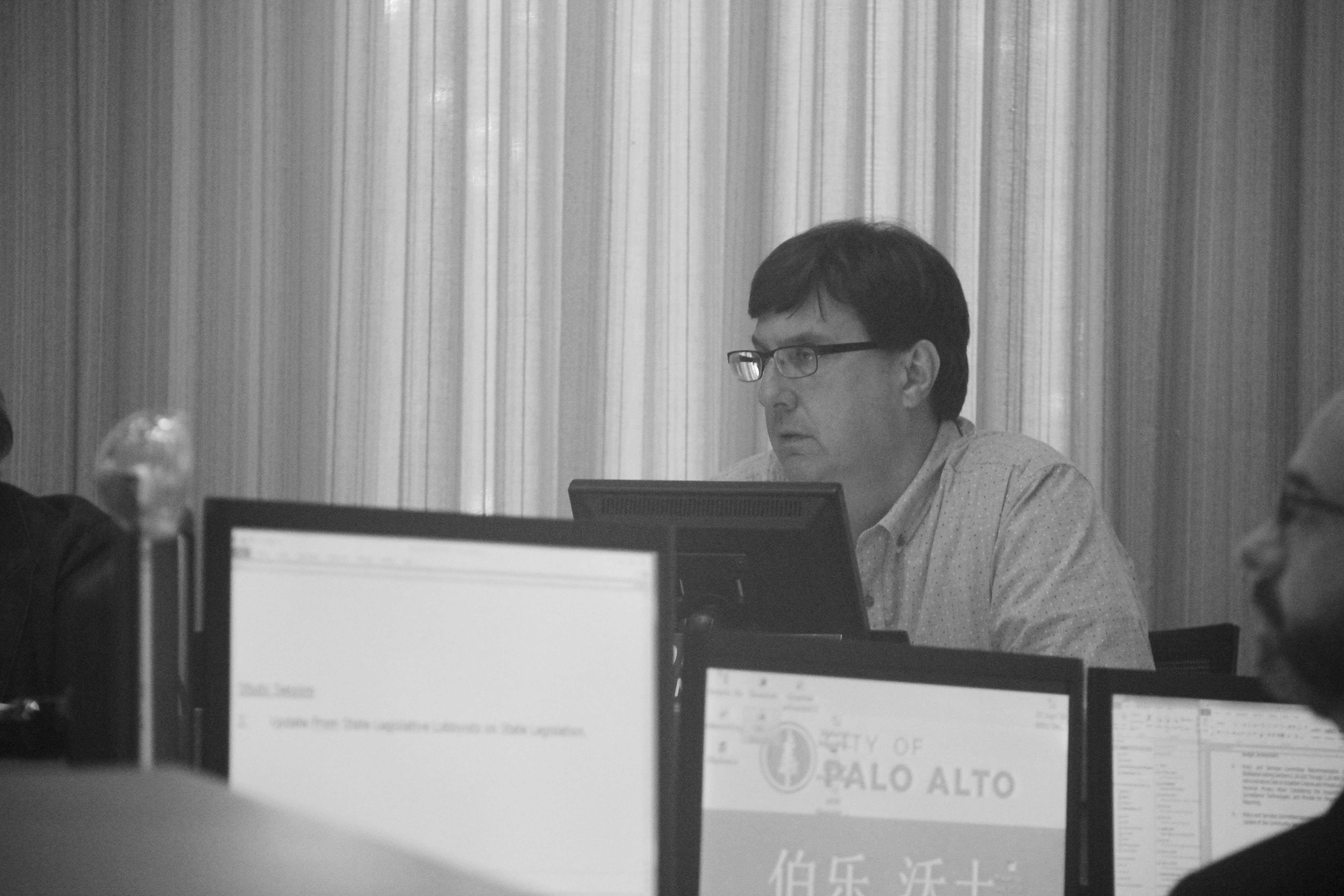 CITIZEN FEEDBACK TomDuBois emphasizes the importance of listening to public opinion. “I want this beautiful city to continue to be a place that people love to call home,” he writes.

Tom DuBois says on his website that he got involved in local politics out of concern for the “large projects which didn’t fit the surrounding neighborhoods.”

In his personal description, the incumbent says that he likes Palo Alto for “the diversity, the small town feel, Stanford and the great schools.”

According to DuBois, his love for this town motivated his decision to run for his second term on the city council.

His first goal, if he is re-elected, is one that impacts many local teachers: the rising housing prices. One way he proposes to resolve this issue is to reserve 10 percent of the housing inventory for lower income residents.

Another large issue that he hopes to tackle is one frequently discussed by the city council council — the paralyzing traffic.

His website states that he would strive to minimize the condensation of traffic present by having businesses fund programs discouraging single passenger driving. He also plans to improve transportation options for all Palo Alto residents — including pushing for a better shuttle service and vehicular flow.

Dubois did not respond to an interview request.