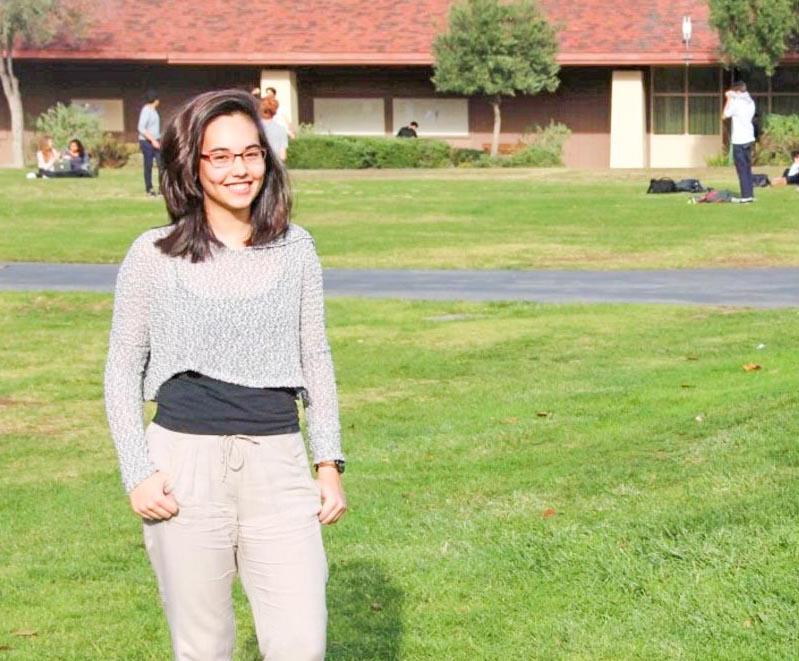 It’s said that clothes make the man — Bond has his suit, Wonder Woman has her bracelets, and Mario has his overalls. But there’s also something to be said about what’s underneath. While Bond might not look quite as good in, say, a bright red flannel, he could still more or less save the world. It’s not his exploding pens or tactical turtlenecks, but his rugged personality and ineffable British charm that keeps us badgering for more. In a similar vein, most of fashion seems to be just maintaining that sense of belonging; acting like you are fashionable until no one can tell the difference.

Molly Kraus, a Palo Alto High School senior, has mastered this sense. It’s not uncommon to see her dressed like a suburban witch pulled out of the Halloween season, or a denim-on-denim clad grunger straight from the 90s. But despite these clearly-defined themes in her clothing, Kraus maintains that it was mostly on accident. For her, there was no concentrated effort to find what types of clothing she liked; instead, her outfits just emerged as a result of taking bits and pieces from fashion movements that appealed to her:

“I like the look of effortlessness, ‘boho,’ and I like the somewhat hippie vibe that goes with some of my outfits,” Kraus says. “Not all, some. And grunge, I really like the late 90s aesthetic. I try to incorporate that into a lot of what I’m wearing.”

That lack of effort, paradoxically,  is the very quality many people seek out when picking their clothes. There’s an added layer of reverence attached to an outfit that is just thrown on rather than carefully planned out; it says that you really do look this good on accident. And most importantly, it shows that you don’t really care what you look like — or at least that’s what you want people to think. But Kraus believes that fashion needs to begin and end with personal tastes. To Kraus, fashion is a form of introspection just like any other, and that means not only straying away from convention, but avoiding it altogether.

“Especially for adolescents, a look is a representation of your developing personality,” Kraus says. “Physical aesthetic is a form of self-discovery. Especially as adolescents in a small community, that’s hyper focused on standardized success, it’s really important for us to have small outlets through which we can discover who we are.”

So when Molly says she just “finds what looks best with her Doc Martins and puts it on,” it’s a bit more steadfast of a promise than you might expect.

Claire Kokontis, a Paly senior who makes her own clothing, shares a similar outlook on fashion. Like Kraus, Kokontis’s fashion aesthetic expanded over time. It started with the little things; picking pieces of clothing one at a time simply because they appealed to her in the moment, one way or another. Out of this grew outfits, and out of those outfits grew an entire aesthetic. With a theme in her fashion clearly established, Kokontis was no longer satisfied with off-the-shelf articles of clothing and began to make her own clothes by hand — mannequin, sewing needles, leather and all. Curiously, Kokontis says she has never been one to read up on the fashion world. She doesn’t read blogs or magazines and only wears what appeals to her the very moment she chooses to wear it. And in choosing not to follow the rise and fall of trends in fashion, Kokontis has become the center of an altogether more important cycle — her own tastes. She summarizes a key understanding that set her down this path near the beginning of high school:

“I realized how people would talk about how insecure they were about themselves, and I realized, ‘I never noticed any of that stuff about you. I never even noticed until you mentioned it to me,’” Kokontis says. “So if that’s how I feel about other people, then other people must feel that about me, like not paying attention to most of the stuff I’m doing. So it’s like, nobody’s looking at you — for 98 percent of your day”. 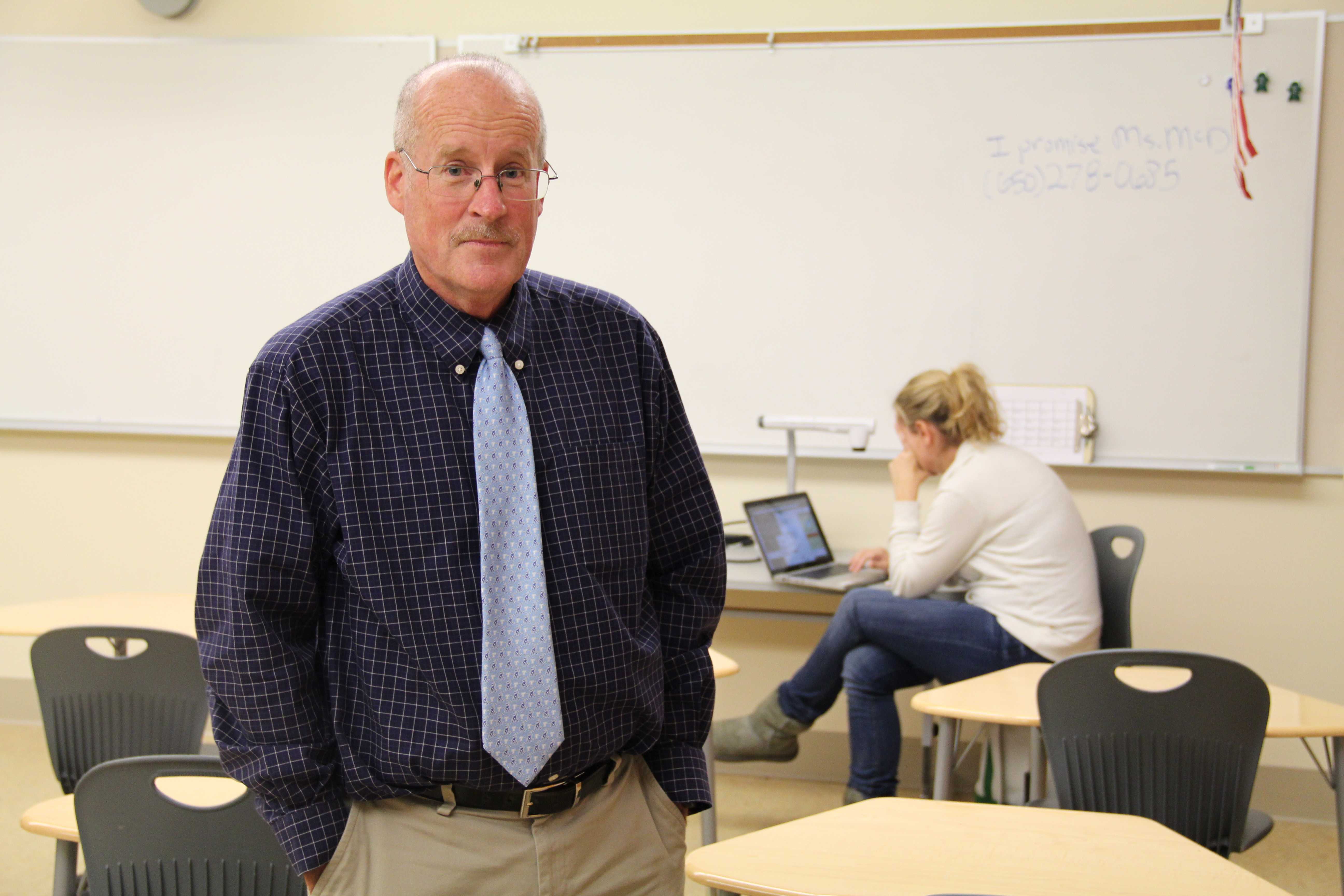 But even in that two percent, where the eyes of society seem to hold only scrutiny, there is something to be gained. Jack Bungarden, the A.P U.S History teacher at Paly, has found this to be especially true in his eccentric array of ties. At first, Bungarden wore the ties only as part of the uniform. As a white collar worker, he thought, a man should make himself presentable, and that began and ended with a tie. But as the years passed, the collection expanded. A Tufts University tie from a student here, a luxury French tie from a grateful parent there, and suddenly the white-collar worker had a bigger choice than simply striped versus solid.

But Bungarden has taken this unexpected variety in stride, using the ties as an icebreaker early in the year and as a constant reminder throughout to perhaps take things just a bit less seriously despite the notoriously heavy coursework of APUSH. Even during the most crushing of tests, the atmosphere is still lightened by a quirky tie and the ceremonial test anthem, Bobby McFerrin’s “Don’t Worry Be Happy”.

Speaking of not worrying, Paly senior Paul Bleich has mastered  the art. On any given day of the school week, there’s a solid thirty percent chance to see him there, clad in his flannel armor, a constant sentinel for aspiring fashionistas everywhere. Like a beacon in the darkness, he stands as a reminder that loosening up, both mentally and in our plaid garments, can always save the day.