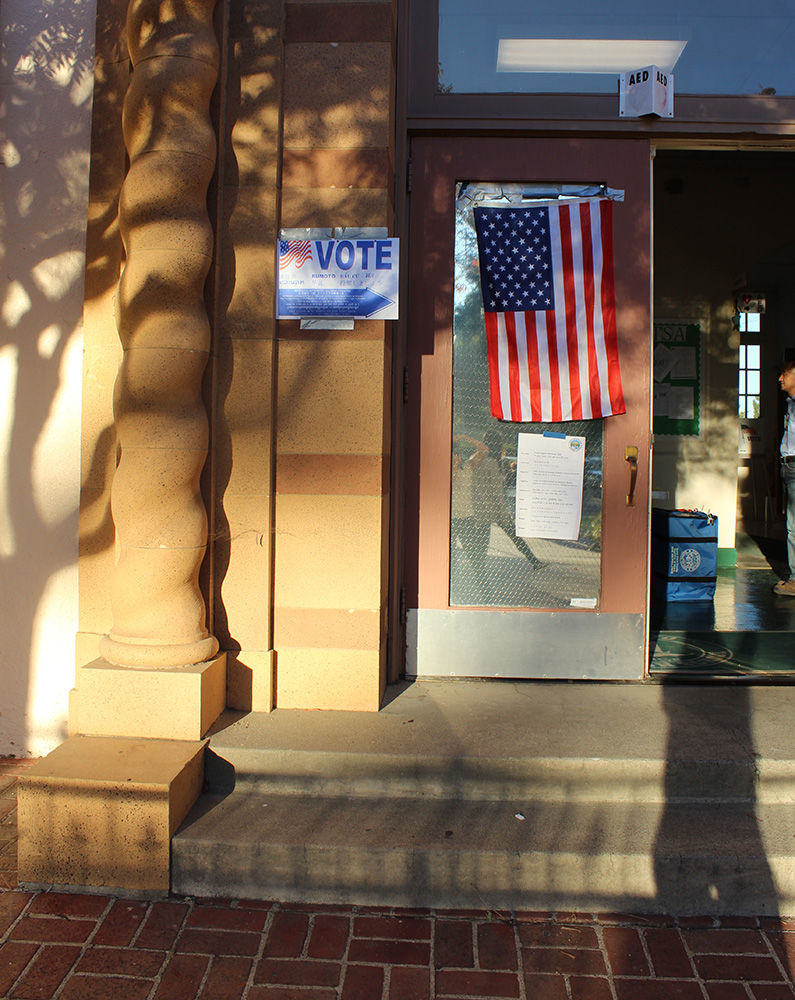 Proposition 6, blocked by 55 percent of voters, would have repealed a recently enacted 12 cent increase to the state’s tax on gasoline. The revenue from that tax goes to road and bridge repairs as well as public transit programs.

Proposition 12 creates new minimum space standards for confining farm animals. It will ban the sale of meat and eggs which don’t meet those requirements and passed with 61 percent of the vote.

There were four bond measures up for approval. Three of them — Propositions 1,2 and 4 — passed and will support housing programs for veterans and the mentally ill as well as increased construction of children’s hospitals. Proposition 3 would have funded projects to improve water storage and environmental sustainability.