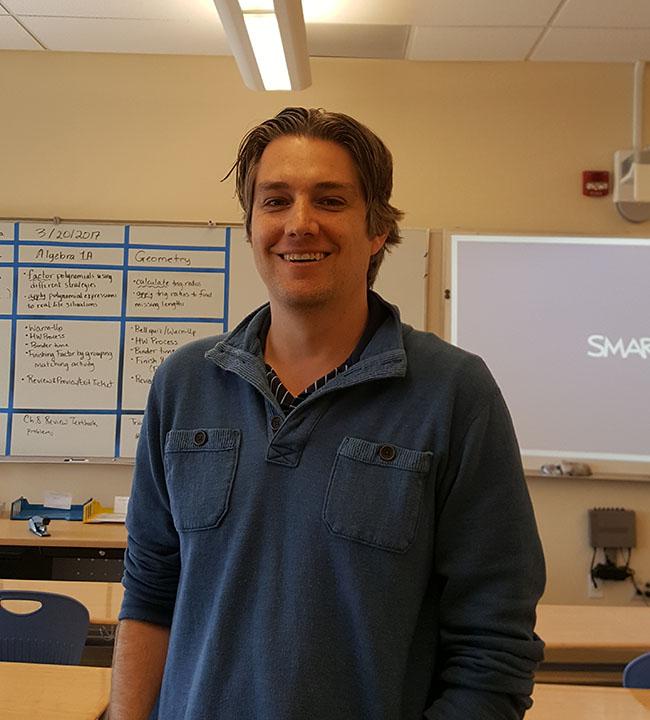 A bill proposed in the California state legislature exempts teachers from state income tax in order to attract new teachers and retain old ones in their jobs.

The bill, formally known as Senate Bill 807, will be voted on. Statewide polls are being held to better gauge public opinion on the matter.

California in recent years has had a shortage of teachers, coming in last out of the 50 states in teacher to student ratio, according to California Teachers Association.

Additionally, about a third of the current teaching workforce is nearing the age of retirement, and the state has a desperate need to attract new teachers.

“I think it would be a great idea,” said junior Raj Lele. “Teachers around here don’t usually earn enough money to live where they work, and that is something that this bill could help.”

However, the bill has come under fire from many directions, some argue that this favoritism towards teachers is highly political, and others argue that the bill won’t be enough to accomplish its goal of attracting new teachers to the field and retaining old ones.

“I think that it would be great in a lot of ways, but I’m not sure that it is something that could ever actually pass,” said Paly economics teacher Eric Bloom.

Other teachers have even greater reservations.

“The bill would give a greater benefit to teachers in affluent school districts compared to teachers in less wealthy school districts because their income tax is proportional to their salaries in addition to the fact that they are in a higher tax bracket to begin with,” said David Baker, a math teacher at Paly. “Therefore, teachers would be even more attracted to top performing schools where they would receive an extra boost in salary.”