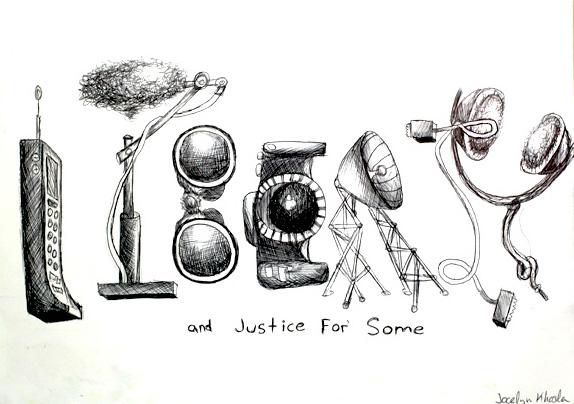 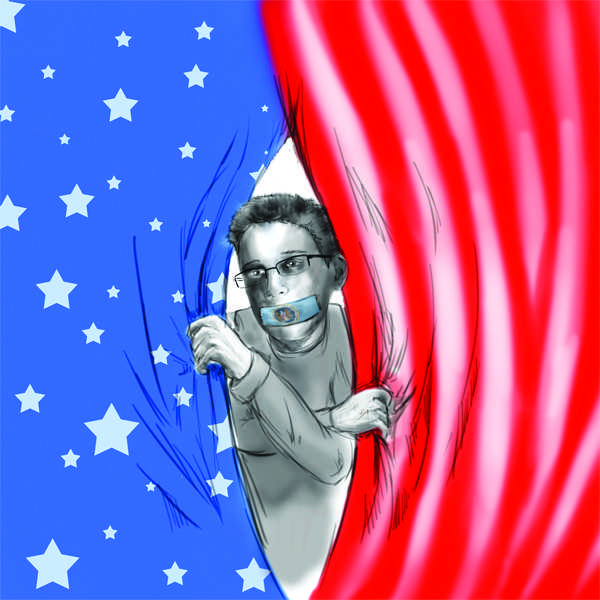 American citizens trusted the National Security Agency for more than 60 years to keep our nation secure and protected. Now, after recent discoveries, the media and public wonder whether privacy and control of our digital lives are requisite sacrifices for security.

The NSA claims to use their high level of security for the purpose of preserving our rights, yet such intense security undermines our basic Fourth Amendment right to privacy. The NSA should protect the American people with intel, but they must do so in a way that defends the Constitution rather than violates it.

Americans have fought in courtrooms and on battlefields for centuries to protect the freedom that the constitution promises. In this age of rapidly advancing technology, this fight for freedom must not be lost.

Instead of focusing attention on the specifics of the NSA’s invasions of privacy, our concern should center on establishing control on the agency’s currently unregulated power. The NSA should not be allowed the open access to our digital lives that it now has, but in order to amend this, U.S. citizens must first avert their attention away from safety concerns about their personal information and toward a solution to the much larger problem of how to secure our freedom for years to come.

Last spring, former NSA contractor and CIA employee Edward Snowden revealed confidential information detailing the billions of phone calls, texts and social media profiles that the NSA monitors. Snowden fled to Russia to avoid trial for the charges on him for espionage and theft of government property. The startling knowledge he delivered to the public spread like wildfire.

“We have swung the pendulum far too much in the direction of secrecy and away from the openness and transparency that is the lifeblood of this country,” says David Rapaport, a Palo Alto High School U.S. History teacher.

Currently, the Department of Defense has full control over the NSA. Congress, which ultimately represents the people, needs to establish more regulation of the agency.

Unfortunately, the U.S. did not even have a functioning federal government until about a month ago. Trusting Congress to be accountable for the NSA when it is struggling to keep itself upright would be misguided.

People are so busy worrying about the privacy of their oh-so-important texts and selfies and blaming the government for spying that they are disregarding the question of how the NSA should be regulated. The public’s focus should not be immediate damage control, it should be to find a solution that includes a long-term system for a balance of freedom, privacy and security. Without any restrictions, the NSA has nothing preventing it from continuing to snoop.

As social technology continues to evolve and become a larger part of our lives, this issue of privacy becomes all the more relevant with access to personal information online becoming easier to obtain.

Students must stay aware anything they say or post can be accessed. Educators and parents have preached this fact to us for years, but many of us have not listened, shrugging off their admonitions as old-fashioned cautions. With the recent NSA events, the reality of this message has become apparent.

Facebook, Google, and other internet entities are similar to the NSA in the sense that they also store information about people’s personal lives with neither explicit permission nor complete transparency.

These companies turn personal information into profit through advertisements and sales. Online advertisements are hand-tailored to fit each given customer’s likes based on the user’s profile and internet history, thereby generating the maximum revenue for the advertiser and the host site. Many corporations have been known to share and sell knowledge of their user’s data to other companies and the government.

Paly student Joceyln Khosla created this artistic cartoon to depict how the NSA’s spying violates the right to freedom and liberty.

Extreme privacy violations like those of the NSA and corporations do not have to be inevitable. If Congress works to efficiently rebalance itself enough to address this issue now, larger problems in the future can be prevented.

One solution would be to make certain practices involving intrusions on people’s digital lives strictly illegal. This would work to eliminate all potential privacy violations, but one must not disregard that some of the work of the NSA may actually serve to increase safety and security.

This solution is not practical because the NSA serves legitimate functions in monitoring hostile governments and terrorist organizations. If the NSA wants to continue monitoring American citizens’ lives, they must do so with probable cause and within the confines of the Fourth Amendment.

If we want to see a change in the way the government treats the NSA, we must speak out for ourselves and stay up to date.

“An informed citizenry is all that we need … Only then can students really play a role in having their own important opinions about this issue take precedence,” Rapaport says.

Unfortunately, solutions to issues as large as this take time to implement, so intrusive behavior by the government and companies on our lives will likely not stop anytime soon. Assume that every email, call, text, tweet and post you make is being gathered and read by someone. Stay calm and aware, and hope that Congress can pull itself together enough to address this blatant violation of rights. 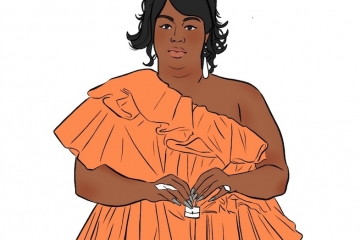 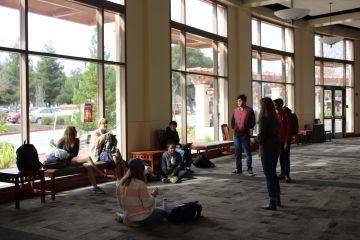 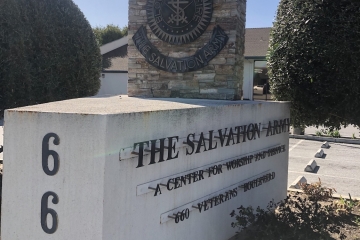