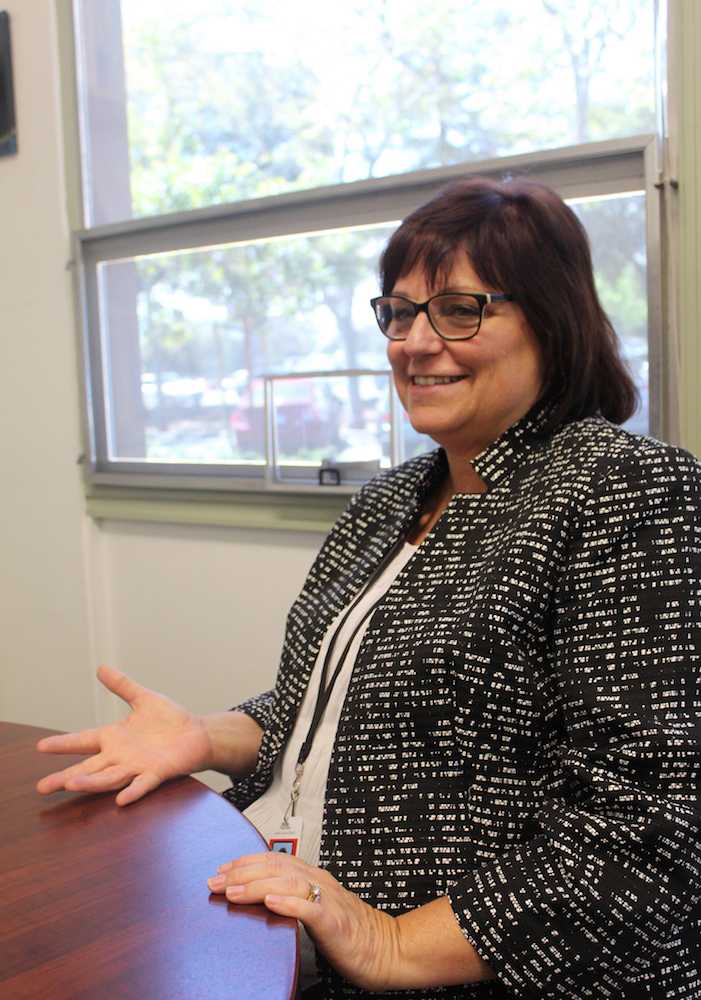 The search for Palo Alto High School’s new principal nears completion as the final two applicants are being considered in the last stages of the screening and selection process.

Since Principal Kim Diorio announced her resignation pending the end of the 2017-18 school year, Interim Assistant Superintendent of Human Resources Anne Brown has been working to ensure detailed community input in the process of choosing a new principal.

“I scheduled all the meetings with the family, with the parents, with the students, with the staff, and I went out and listened to their input on three questions: What are the great things about Paly? What are the challenges you think moving forward? And what qualities are you looking for in your next principal?” Brown said.

In a series of open forum discussions held in the Haymarket Theater, students expressed support for a leader who would involve them in administrative decisions and who “would be visible and out around getting to know people and be their someone to go to,” Brown said.

Together with Chief Academic Officer of Secondary Education Sharon Ofek, Brown screened the candidates through a diverse interview panel.

“We want to make the decision by the end of the year,” Assistant Principal Janice Chen said. “But ultimately the superintendent will be the one making the decision as to who is being hired.”

Newly selected Supt. Don Austin did not respond to a request for comment.