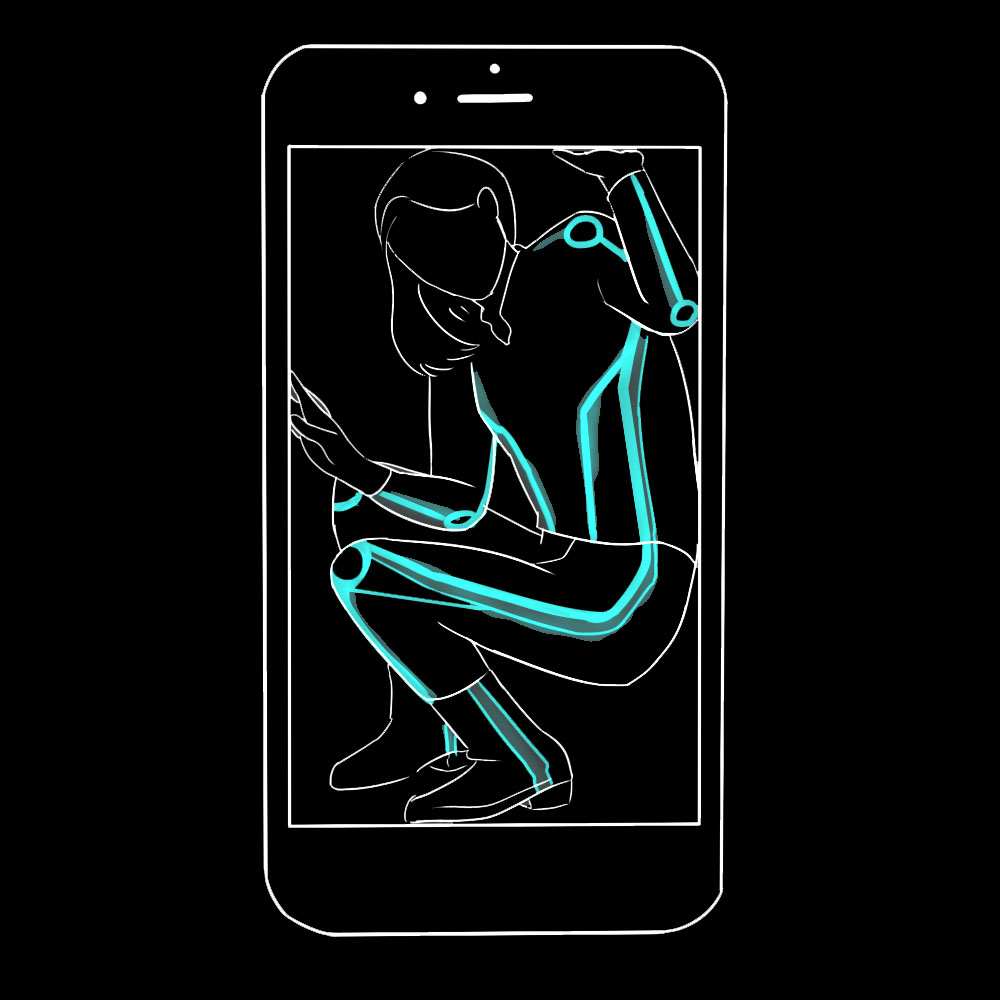 Popping the Bubble: Don’t Believe Everything You Hear

“Get off my lawn!” has become “Get off your phone!”

In a world of Snapchat selfies and Facebook friends, our elders can’t help but look back with nostalgia on a time when children still played hopscotch on the street rather than Pokemon Go.

According to a 2016 study conducted by Common Sense Media, for me and the 80 percent of teens who say they check their phones hourly, the thought of going even a day without our devices is inconceivable.

In fact, almost all of the information we receive is directly from the web. Currently, 62 percent of Americans get their news from social media, according to a 2016 report by Pew Research Center. From finding out who went to that concert over the weekend to staying updated on the latest in politics, social media is reshaping the way we get our news.

But while social media and technology do have their benefits, they also have their drawbacks. Just as they serve as outlets for information and connection, they also confuse us with “alternate facts” and isolate us from people and organizations whose perspectives we do not subscribe to.

As teenagers living in the heart of the predominantly-liberal sphere that is Palo Alto, we must remain especially vigilant in the face of these rising threats to information and education — the surge of fake news and echo chambers.

Newsfeed algorithms sort news based on what stories our friends “like,” according to a 2015 study conducted by researchers at Facebook. But when our news platforms show us solely the opinions of the people we choose to friend or follow, every scroll through Facebook further entrenches us in our existing beliefs rather than exposing us to new ones.

When every post I see is a reflection of my own opinions, and the only diverging one has been bombarded with antagonistic comments and slanderous tirades, the problem is pretty clear: as soon as things get uncomfortable, we climb into our bubbles and tune out contrasting voices. We lock ourselves within self-made echo chambers.

Throw the recent influx of fake news into the mix, and things get even more complicated. Despite hours spent traversing the internet, teenagers are especially susceptible to misinformation. According to a recent report by the Stanford History Education Group, 80 percent of students are unable to differentiate between an ad and a news story.

Amidst a polarizing political sphere and an influx of misleading news, it’s simultaneously more difficult and more important than ever to stay informed with both correct information and diverse opinions. So what are we to do?

For one, change your filter. Facebook has a “news feed preferences” section that allows you to customize what sources show up at the top of your news. Subscribe to credible news outlets of various political leanings like the Wall Street Journal or the New York Times to get access to legitimate news from an assortment of sources.

Second, don’t fall for the clickbait. I know — the more outrageous the headline sounds, the more likely I am to open it too. But checking the link and determining whether a news site is credible allows us to identify what’s true and what’s not.

Finally, fact check. Verify if a sensational story is true with an established news source or fact-checking site like Snopes and PolitiFact that exist for the sole purpose of debunking myths. Facebook is developing built-in fact-checking technology and other organizations have created browser plug-ins that do all the work for you.

Growing up in a time of fake news, implausible policies and an enlarging chasm between political parties, it’s paramount that we stay informed, educated and aware. We are the future of America. It’s our job to step up and ensure that the fate of the U.S. population is in capable hands and informed by reliable journalism.

Education is essential to a thriving democracy — only when citizens are well-informed can they make prudent decisions that best benefit our country. We have been provided with a valuable resource that previous generations didn’t have: the internet. So make use of the web — utilize social media as a platform to share your narrative, discover other perspectives, catch up on news and find out new information, but be aware of the dangers.

As Benjamin Franklin once said, “Believe none of what you hear, and only half of what you see.”