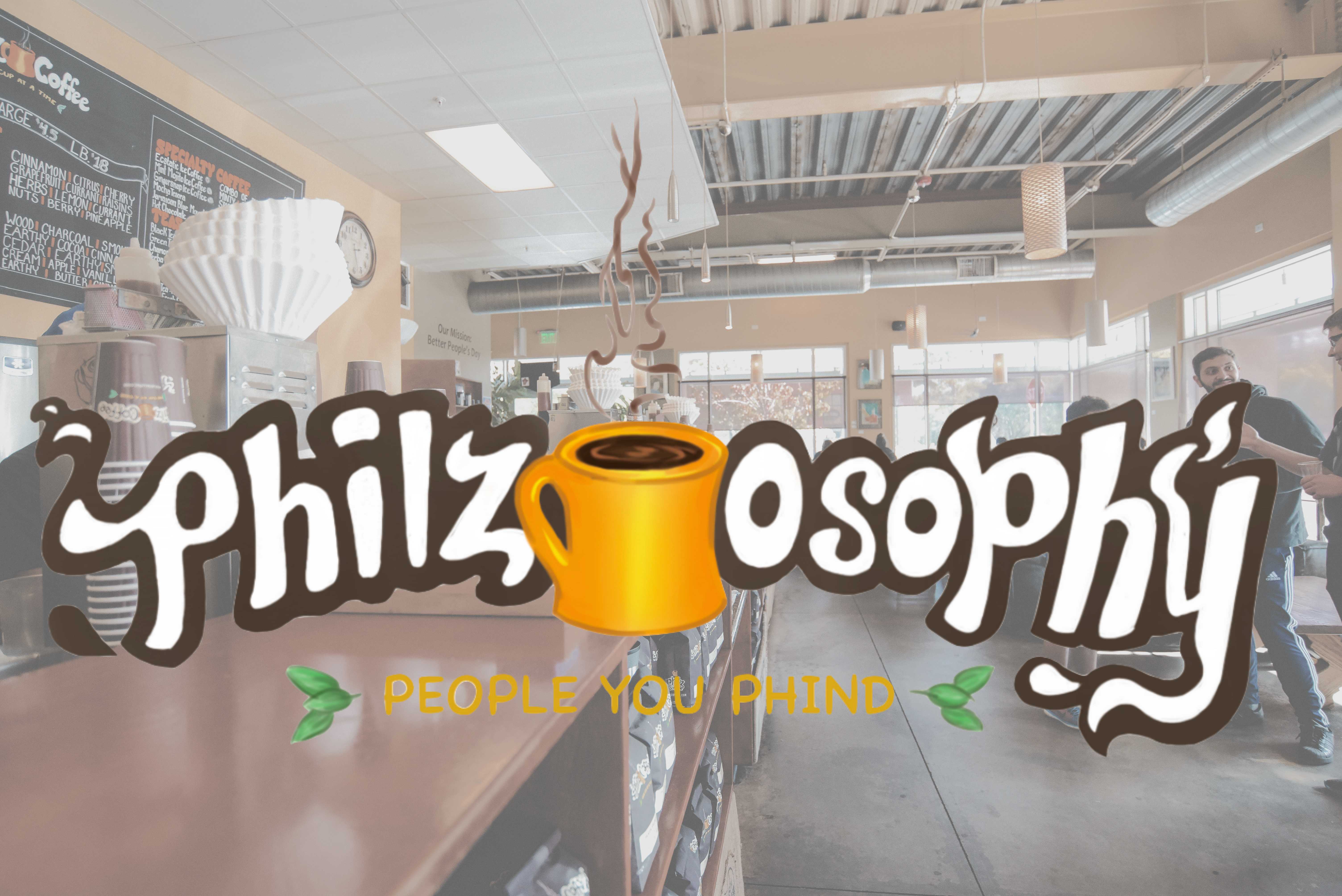 Hung on the wall of the Philz Coffee on Forest Avenue is the coffee chain’s mission: ‘To Better People’s Days.’ With locations in over 35 communities in California and Washington D.C., the chain continues to grow, with more to come in Southern California. Due to its laid–back atmosphere and exceptional customer service, the Philz Coffee on Forest Avenue is always filled with an eclectic group of caffeine-seeking  people. Verde traveled to Philz and found exciting college students and Bay Area entrepreneurs hunched over their laptops, furiously typing, while the hums of coffee machines filled the air. We listened as they gave us their takes on life, and what they have learned based on their experiences. 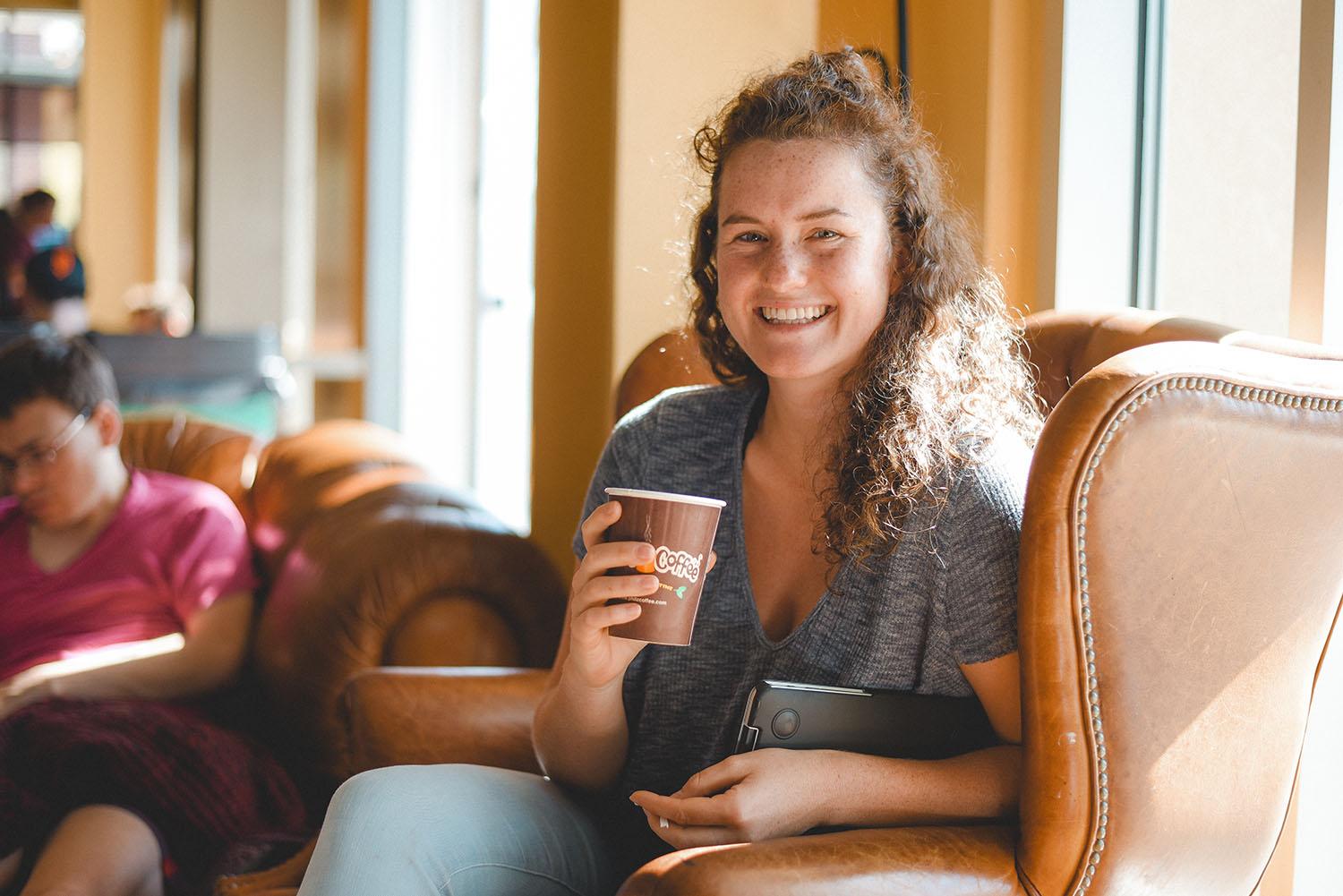 Anna is a Palo Alto native, and graduated from college this past May with a degree in environmental studies and economics from Whitman College. She spent the summer traveling around the world, visiting Peru, Cuba, Austria and Germany. In the coming months she’s planning to move to Seattle to start work, potentially at an energy consulting firm.

“My mom’s a flight attendant, which means that I can travel for free, but it also means you have to be really flexible, because you never know if you’re gonna go where you wanted to. That definitely informed the way I look at things: just like everyday can be an adventure but be ready to change your plans at a moment’s notice.” 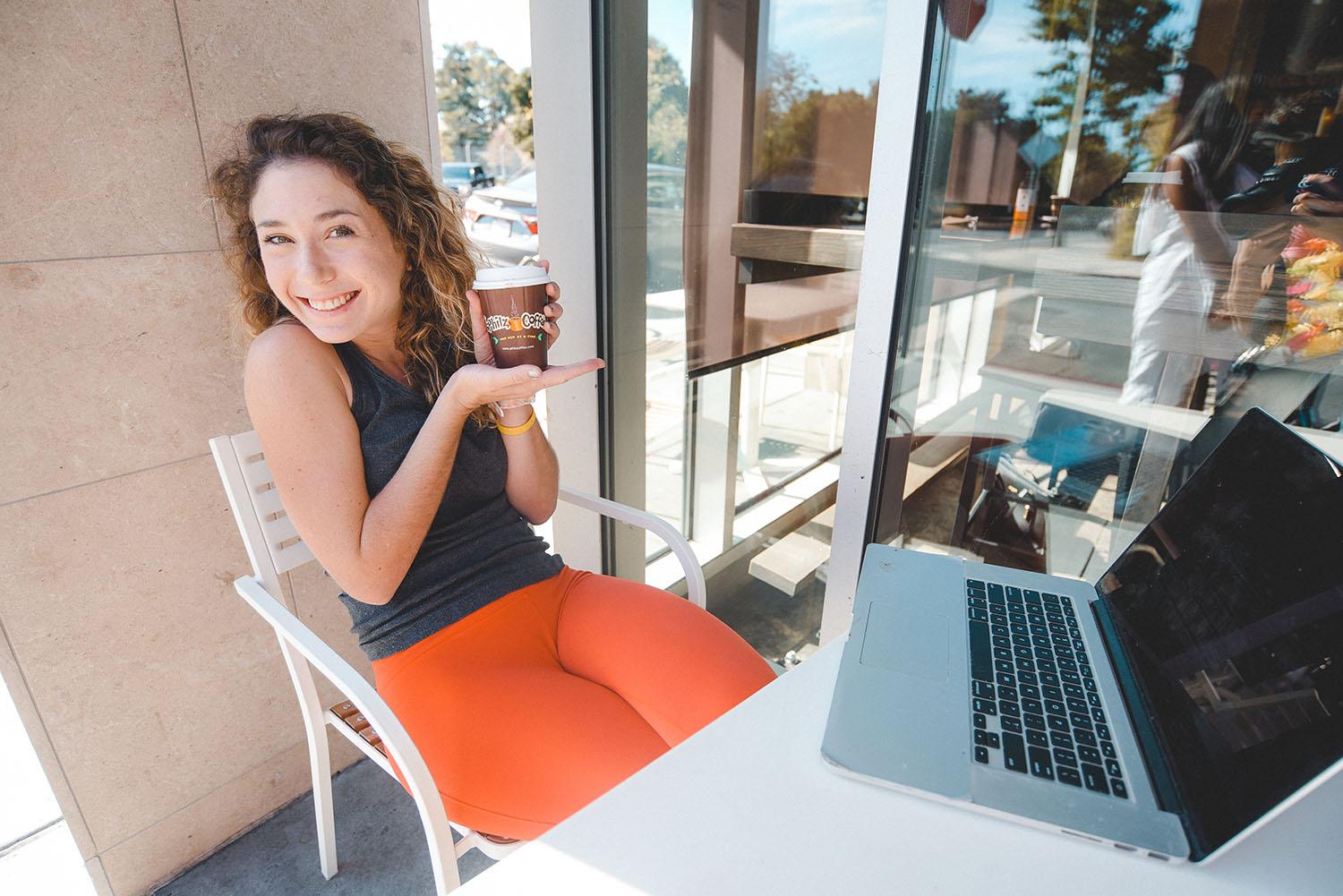 Annie is getting a PhD in Feminist, Gender and Sexual Studies and is cross-listed under Jewish Studies. In her current work, Annie is investigating the intersection of Judaism, feminism and psychoanalysis in 20th- and 21st-century American literature.

Annie describes that her personal experiences in college taught her a lot about acceptance and empathy. “I’ve become less judgemental as I’ve gotten older. I struggled a lot in college with feeling really perplexed by other people’s decisions, and feeling like I had to understand them, and now I’m much more comfortable with not understanding them, but rather accepting them on their own terms.” 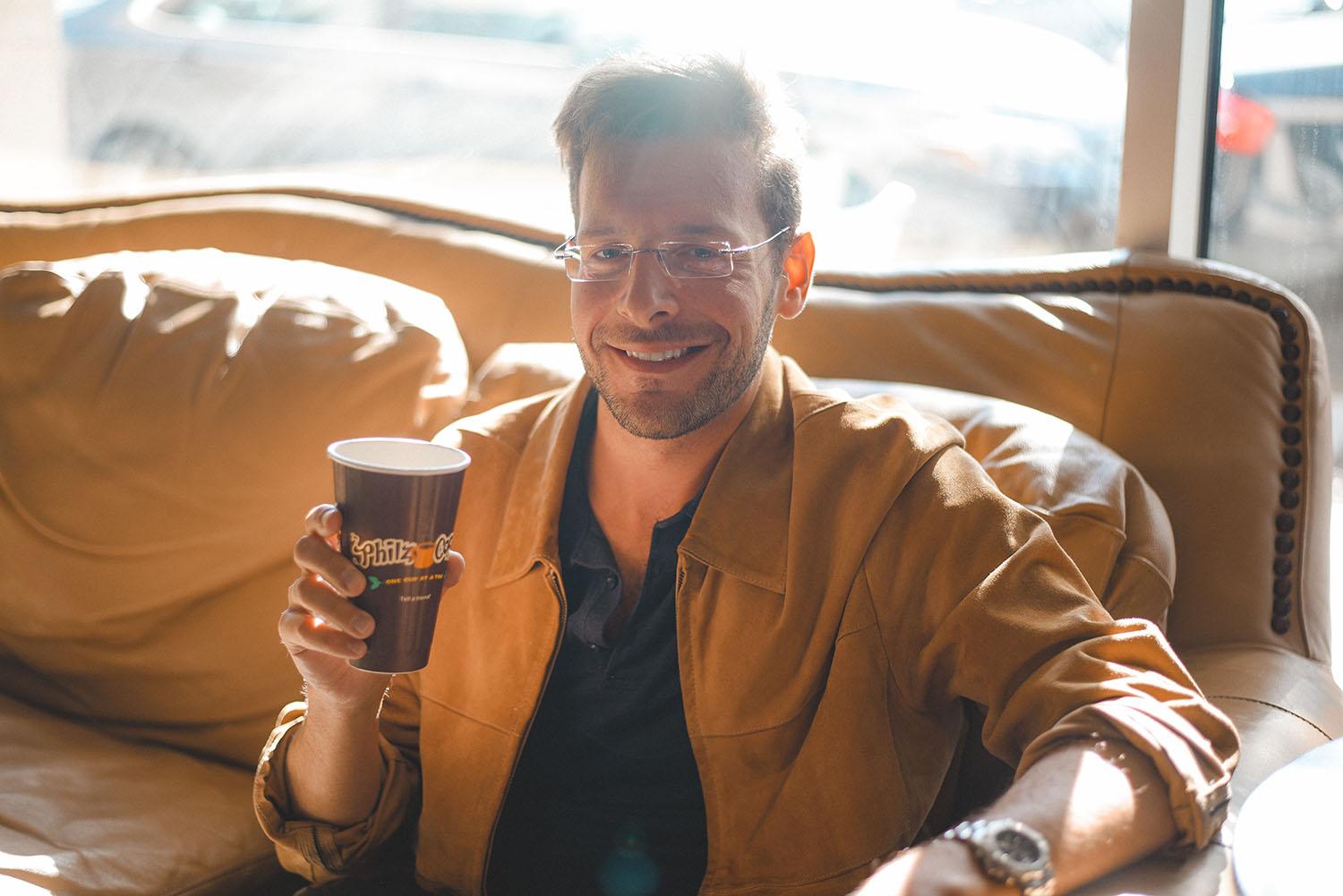 Brett gently shuts his small laptop and reclines into the worn leather couch he’s seated on. His meticulous scruff and trendy skinny jeans are emblematic of the stereotypical Silicon Valley hipster.

It comes at no surprise that he’s from San Francisco.

But Brett hasn’t always lived in San Francisco. After finishing college, Brett lived in Israel for five years where a chance discovery of ancient castile soap in an exotic Jerusalem bazaar led him to found his own company — Adam’s Naturals.

Currently run out of San Francisco, Adam’s Naturals is a soap and natural body care product company that utilizes resources from fair trade olive farmers and women’s cooperatives in the Middle East, specifically Israel and Palestine. Their mission is to help depressed regional economies by working with local artisans and women’s cooperatives to make their products, while giving back to charities which help victims of violence and support economic empowerment in the Middle East.

Living and working in the Middle East as a young adult was an eye-awakening experience for Brett. “…over the years I have seen how important it is to get out of one’s comfort zone and out of one’s every day reality. It’s important to have a period of time where you can experience real internal reflection and self discovery — it’s important for maturing and becoming a better person.”