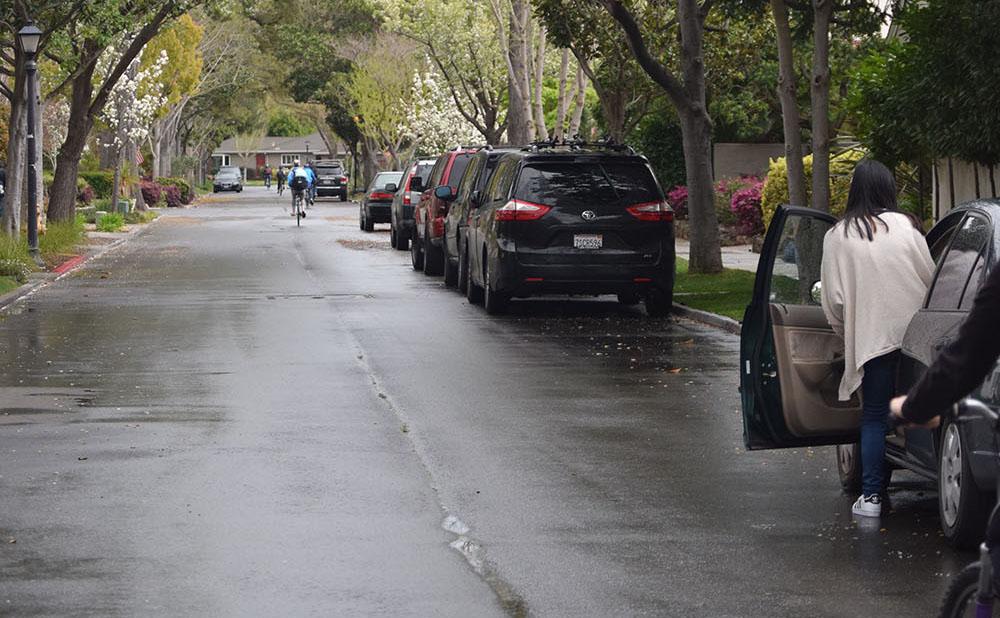 Permits for Southgate Parking to be implemented 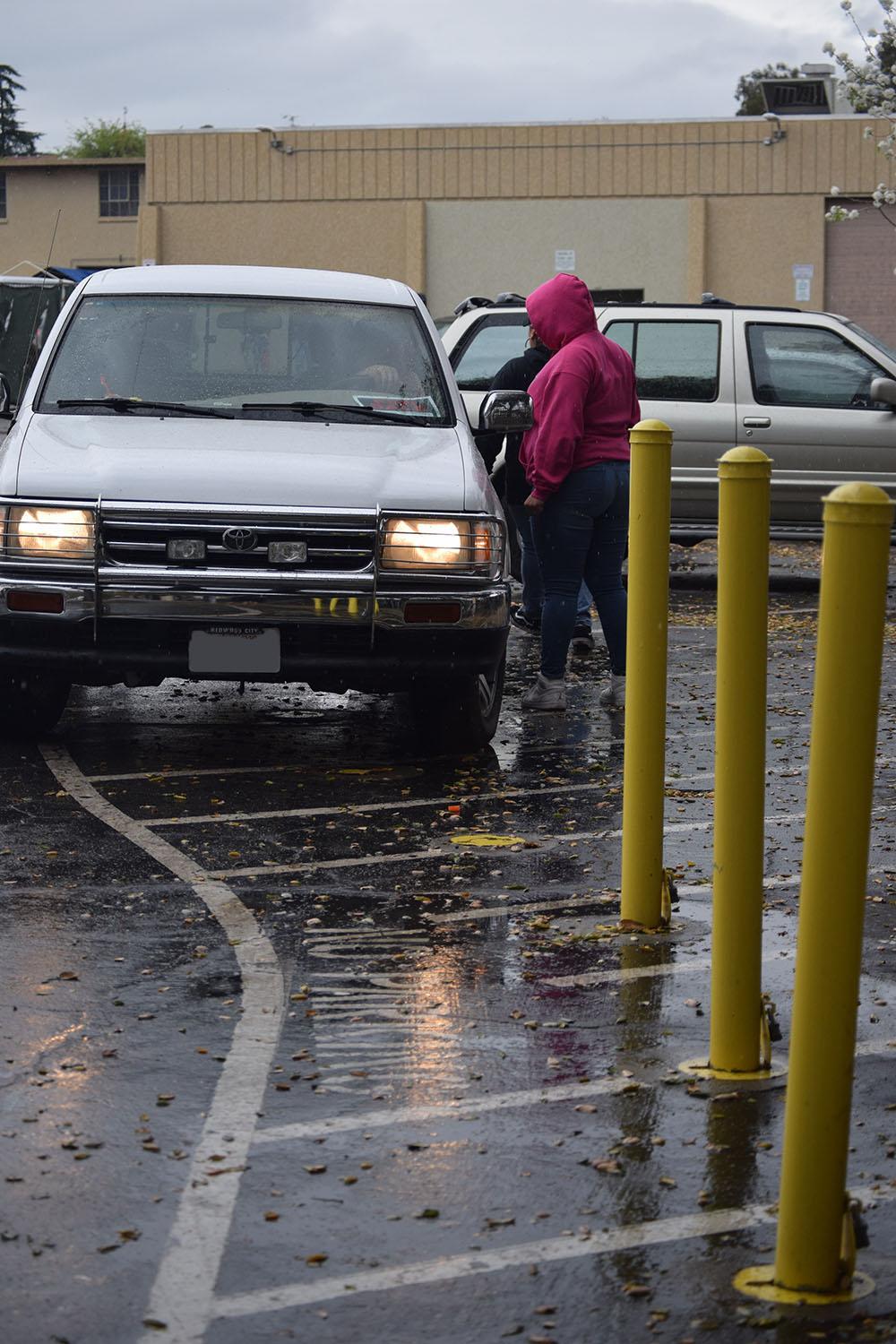 Palo Alto City Council is moving forward with the Southgate residential parking program by sending out ballots to citizen inquiring whether they would prefer implementation of the program after a year of previous inspection into the community’s overcrowded streets.

The Rpp aims to limit parking by non-residents as the neighborhood is a magnet for free, convenient parking for people attending Palo Alto High School, Stanford University or working on California Avenue.

If implemented, Paly and Stanford students — two large contributors to the congestion — will not have access to any parking permits.

Residents says another contributing factor to the congestion are the narrow streets which have a smaller width than typical, two-lane, urban roads.

Dave Schnedler, a Southgate property owner since 1988, has seen the amount of traffic in the neighborhood drastically increase due to factors like a population increase, a larger student body at Paly and other contributing factors. With such a high demand for a parking spot, Schnedler has found it difficult to sometimes even maneuver around the narrow streets.

“We used to park the cars alternate to each other so you could weave through them,” Schnedler says, “Now they’re parked across from each other.”

Southgate’s parking program has not come for a vote before the council; however, other governmental bodies have been reviewing and progressing the program since July, 2016. The review of the program began after a May 9th vote in 2016 which directed City Council Staff to begin the implementation.

“We should be thinking of neighborhoods as neighborhoods, not parking lots,” city council member Eric Filseth says. “That doesn’t necessarily mean zero nonresident cars — they are public streets, after all — just that there’s a threshold where you start worrying.”

Neighbors have been holding meetings with the council and independently within their neighbor to advocate for the program’s implementation. Neighborhood leaders have sent out flyers calling other to ‘say yes’ on the upcoming ballot survey.

The program will give a undecided amount of permits to local businesses as to not discourage businesses and their workers, however, some residents believe the restrictions will drive businesses out of Palo Alto.

“I think it’s going to be very detrimental to the California Avenue businesses,” Nidhi Pai, a Southgate resident says. “Nobody wants to work in Palo Alto anymore because they can’t afford housing so they live really far away and now they can’t park near where they work.”

All of the details have not yet been hashed out and the kickoff date has not yet been set, but city council is still working on the issue. 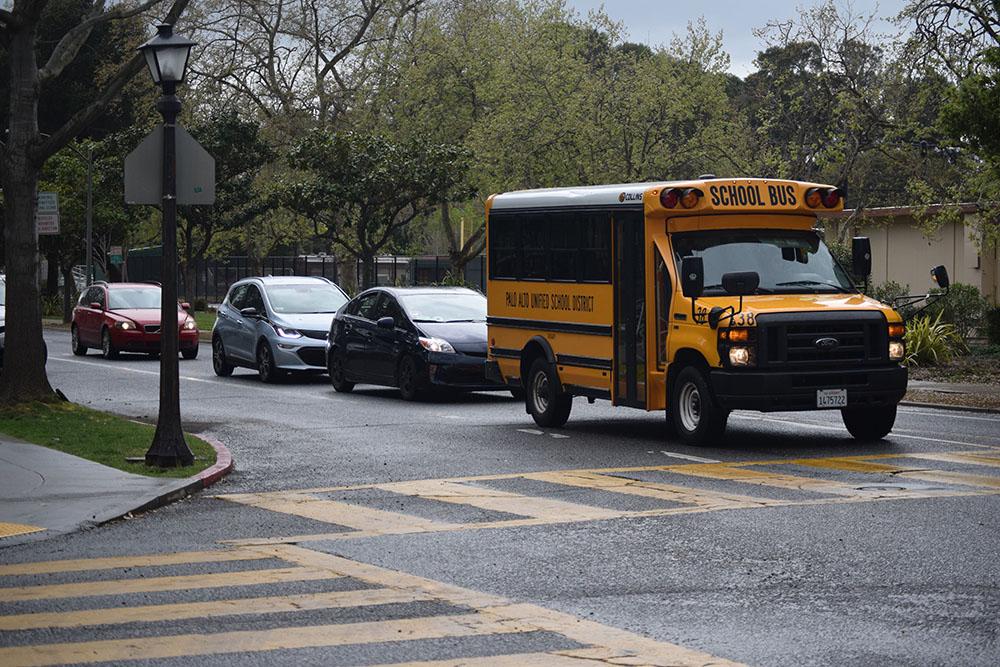