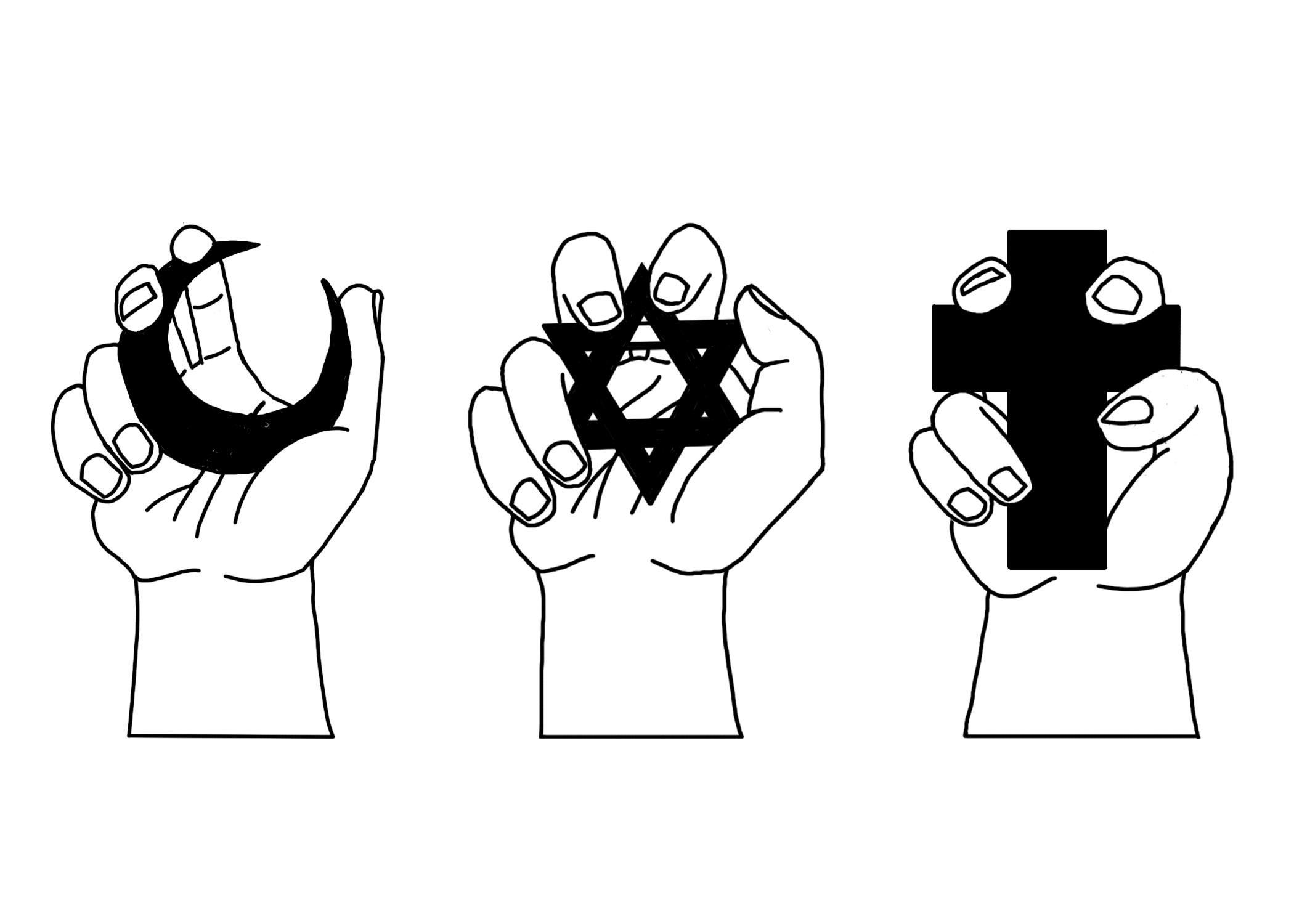 Parallels in Prayer: Going to Religious Services as an Atheist

Growing up without the presence of religion, I understood the concept of “God” about as well as I understood “affiliate marketing” or “VSEPR theory” — that is, I understood nothing. I repeated the strange “G” word only during the Pledge of Allegiance, and set foot in houses of worship only to reluctantly hammer out shabby renditions of classical flute music.

I remained oblivious for as long as I could — until it became apparent as I grew older that in a country partially founded upon the pursuit of religious freedom, the ringing of church bells and melodic recitation of prayer have become sources of division. I struggled to comprehend why religion incited such fervor; why exactly was it so important to people?

To better understand the experiences of the 77 percent of Americans who are religiously affiliated, per a 2014 Pew Research Center study, I decided to attend services of the three dominant faiths of America at nearby religious centers. 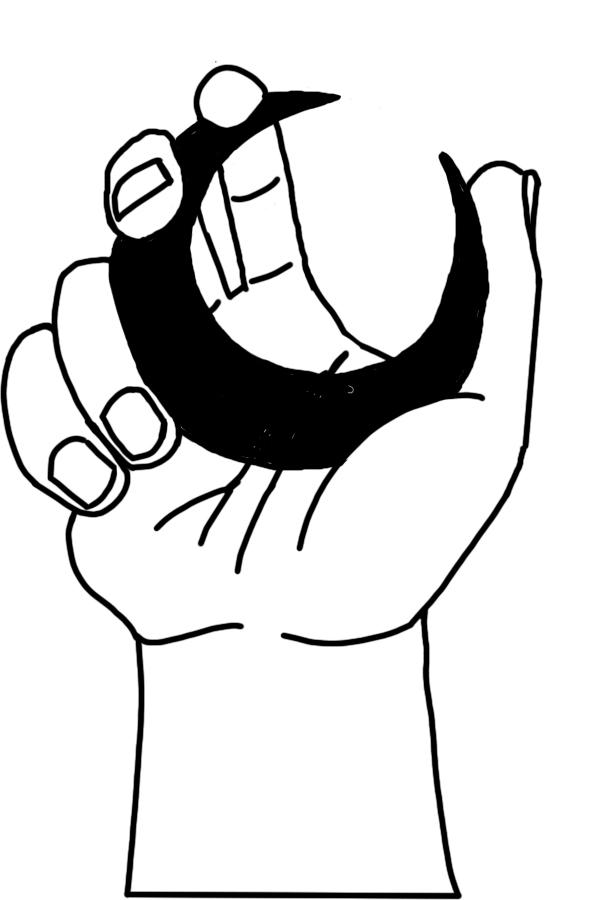 was a Muslim pre-Eid al-Adha service at Indian Muslim  Relief  and Charities in Mountain View.

The communal aspect was immediately apparent. During the prayer, a horizon of figures, from teens in skinny jeans to grandmothers in traditional garb, bowed together. At dinner, people — whether from Southeast Asia or the state of Georgia — engaged in meaningful conversation.

“The only thing that separates us is our hearts’ attachments,” Imam Musab Abdalla had said in his sermon. “If what we’re doing is not rooted in love … it’s not worth it.”

From the sense of community I witnessed among the diverse group of worshippers at the service, I grew to understand that differences among people are only opportunities to create more meaningful bonds. The warmth I experienced among the congregants reminded me of my own communities of friends and family, and I left determined to be more appreciative of them.

The next day, I attended a Jewish Shabbat service at Congregation Etz Chayim in Palo Alto. 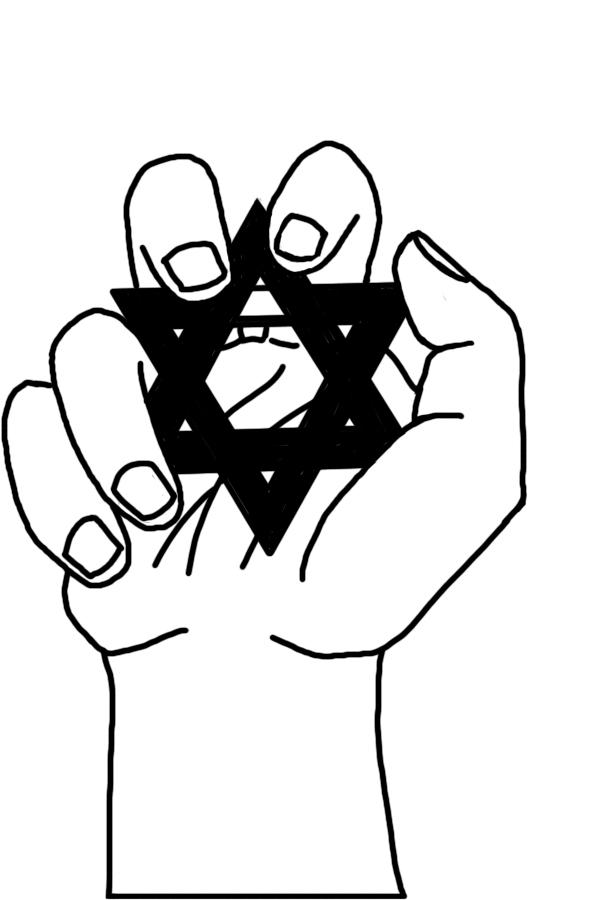 “What’s our question this year?” Rabbi Chaim Koritzinsky asked after the opening prayers.

What was the question? Turns out, everything was subject to questioning.

As he began to speak about charity in response to Hurricane Harvey, one audience member said that the scripture does not explicitly say to aid any non-Jewish people.

“Maybe we have too many rules, and we have to think a bit more broadly,” responded another.

Although there were many conflicting opinions, at no point did anyone attack another’s viewpoint. I appreciated the civility of the environment and how it was not an echo chamber of accepted ideas, but a constant probe for deeper thought. It was a polite, productive, and most importantly, thought-provoking discussion. It was also a reminder to stay curious and maintain an active interest in life. I hope to replicate the congregation’s sense of open-mindedness and recognize that there cannot be progress without disagreement. 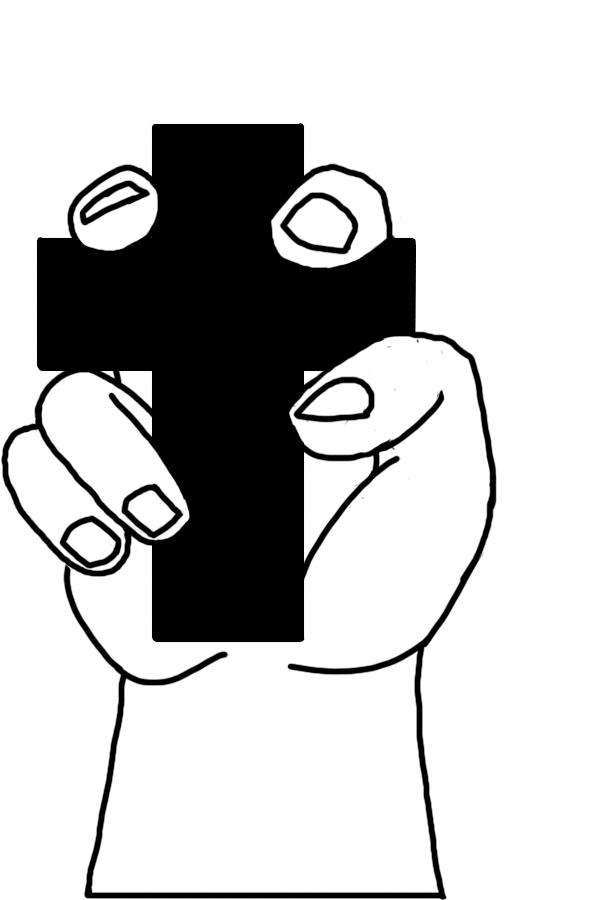 My last stop was a Christian Sunday service.

The front of the First Baptist Church of Palo Alto proudly sported an orange banner reading “immigrants and refugees welcome” and a gay pride flag, and Pastor Rick Mixon, in his sermon, preached about the examples of white privilege that exist in everyday life.

I was shocked not only by the  advocacy of the church but also by the kindness of the churchgoers, as every action seemed to purposefully benefit someone else. The rituals practiced, from the friendly handshakes to the collection of donations for the needy, made unmistakably clear a key tenet of Christianity — to instill in churchgoers a willingness to love and help others.

Sometimes it is difficult to hold an unfaltering faith in the power of what a single person can contribute to society, but the worshippers’ actions dulled the lingering skepticism inside me.

Though these services have made me no more inclined to ascribe myself to religion than before, it has shown me the importance of it, and instilled in me a certain kind of faith along the way — a faith not in a higher power, but in the power of humanity, community and the goodwill of the individual. Because at its best, that’s what religion does. It inspires a zeal for life and for others. Not one rooted in fear, but one rooted in empowerment and purpose. 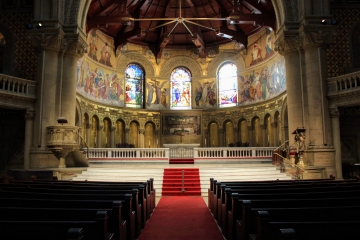 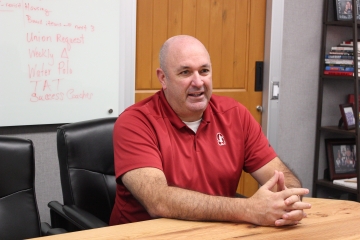 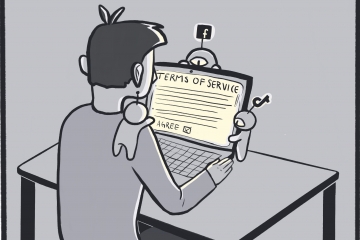