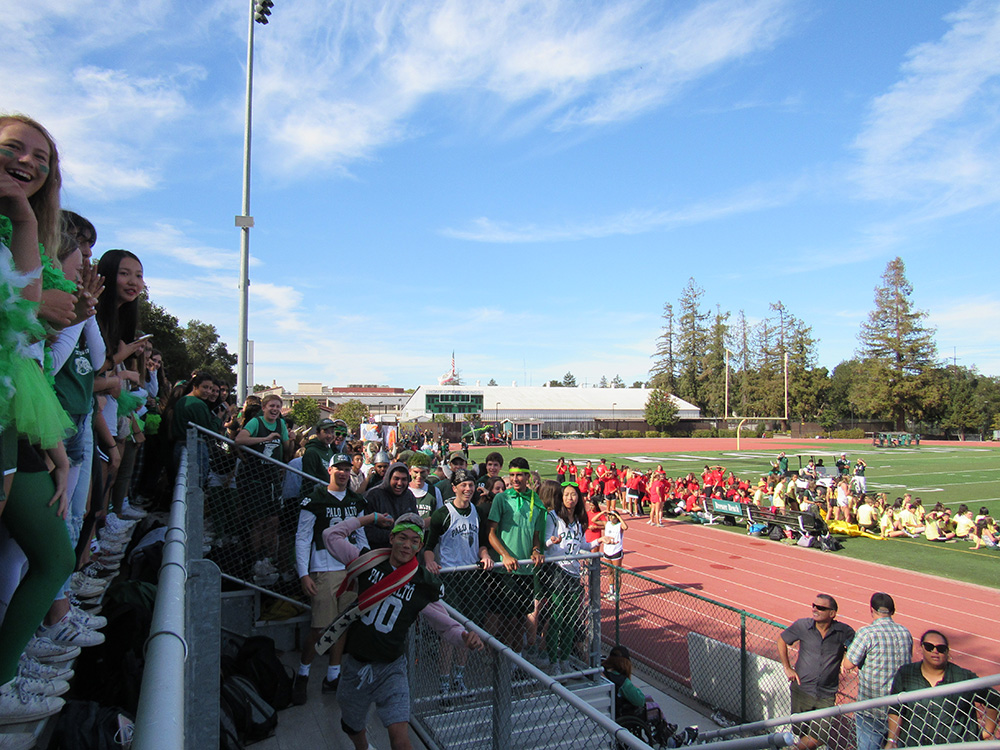 “We’ve been talking about … potentially adding a sportsmanship factor to the points,” said Junior Vice President Frida Rivera. “Like giving points to classes that are good.”

Junior President Zoe Silver said she hopes the junior class losing this year will serve as a warning for sportsmanship during future Spirit Weeks.

“Hopefully the people who were responsible for the bad sportsmanship will understand that it’s not a joke and things won’t happen without consequences,” Silver said.

“We on ASB will work to clarify all the rules this year so there is less ambiguity about what’s allowed in the future,” he said.

Despite ASB’s best efforts to control chants and prevent fights, Silver and Foster expressed the necessity of upstanders during Spirit Week.

“I hope that the rest of the people who were bystanding on the issue before will now cut the bad behavior off right when it starts because just having two class officers … can’t stop all the bad behavior,” Silver said.