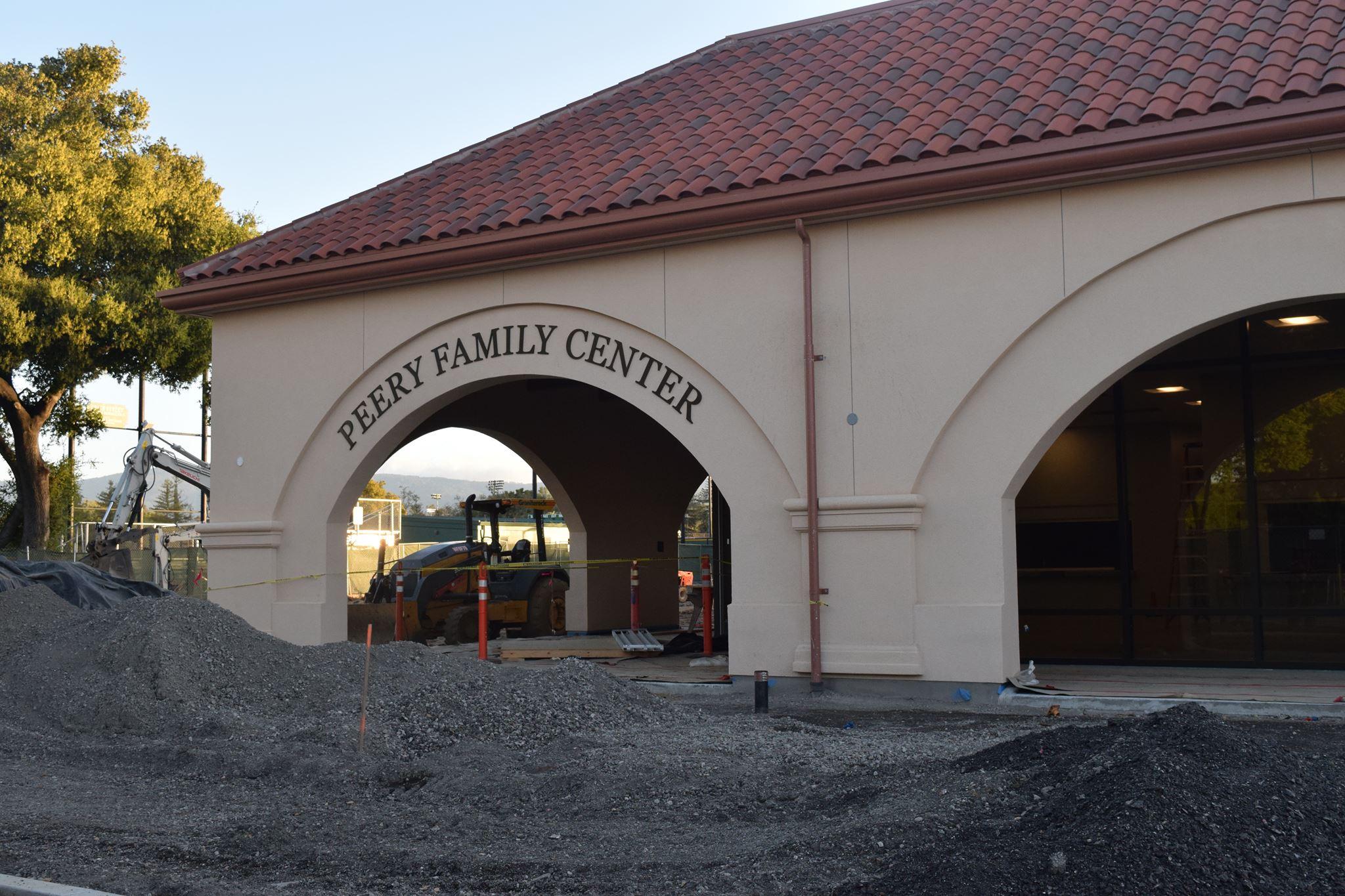 Paly gym to complete in early May

After two years of construction, Palo Alto High School’s new gymnasium — the Peery Family Center — is expected to be finished in early May, but will not officially open until fall 2017.

Paly Assistant Principal Jerry Berkson,  overseer of the gym construction, said that the project is on track and has only faced minor setbacks due to weather conditions. According to Berkson, the project costs an estimated $44 million and is expected to be a beautiful building.

The athletics building will include a dance room, weight room, storage, locker rooms and two gymnasiums.

The school also plans for a wave of renovations over the summer.

Another project will begin the day after the school year ends. Furniture and supplies from the library will be moved into the portables and a temporary library will be set up in the student center.

“The library is an 18-month project, followed by the science ad- ons, and hopefully then we won’t have construction for a while,” Berkson said.

Additionally, the school will move the world language and special education departments to the 300s building.