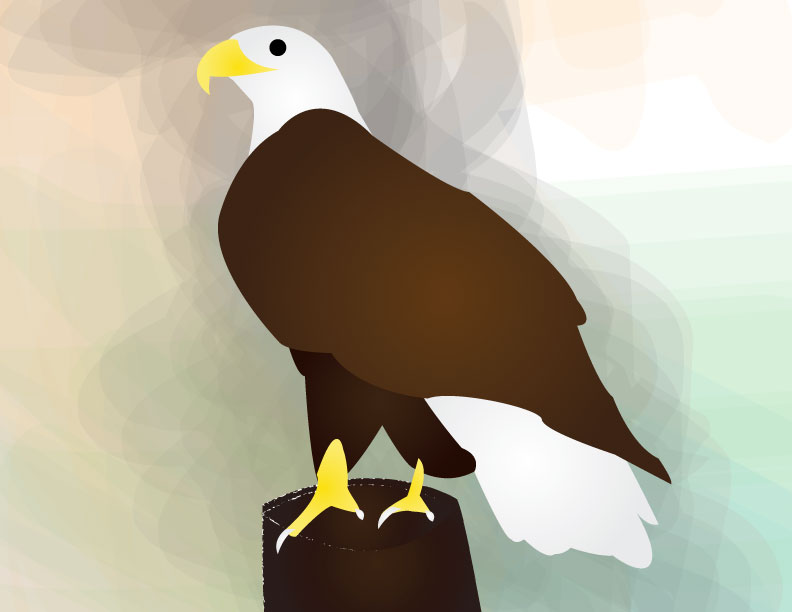 If you want to see Sequoia the bald eagle in her “natural” home at the Junior Museum and Zoo, you’ve got 11 months before JMZ begins renovation.

Originally, the JMZ decided to raise funds for renovation starting in 2013 because the staff and the community acknowledged that a new facility would be needed to maintain the JMZ’s growing program.

“It’s been on everybody’s radar screen for a long time that the Junior Museum’s program has outgrown its facility,” said JMZ’s executive director, John Aikin.

The renovation plans also include updates similar to those in other local museums and zoos. JMZ received $25 million for renovating its ground.

During the construction, community members can still explore exhibits and interact with animals. Due to safety concerns, the outdoor animals will not be able to stay in an area where the public can see them. However, the JMZ has set up video cameras so that visitors can essentially keep in touch with certain animals during the construction.