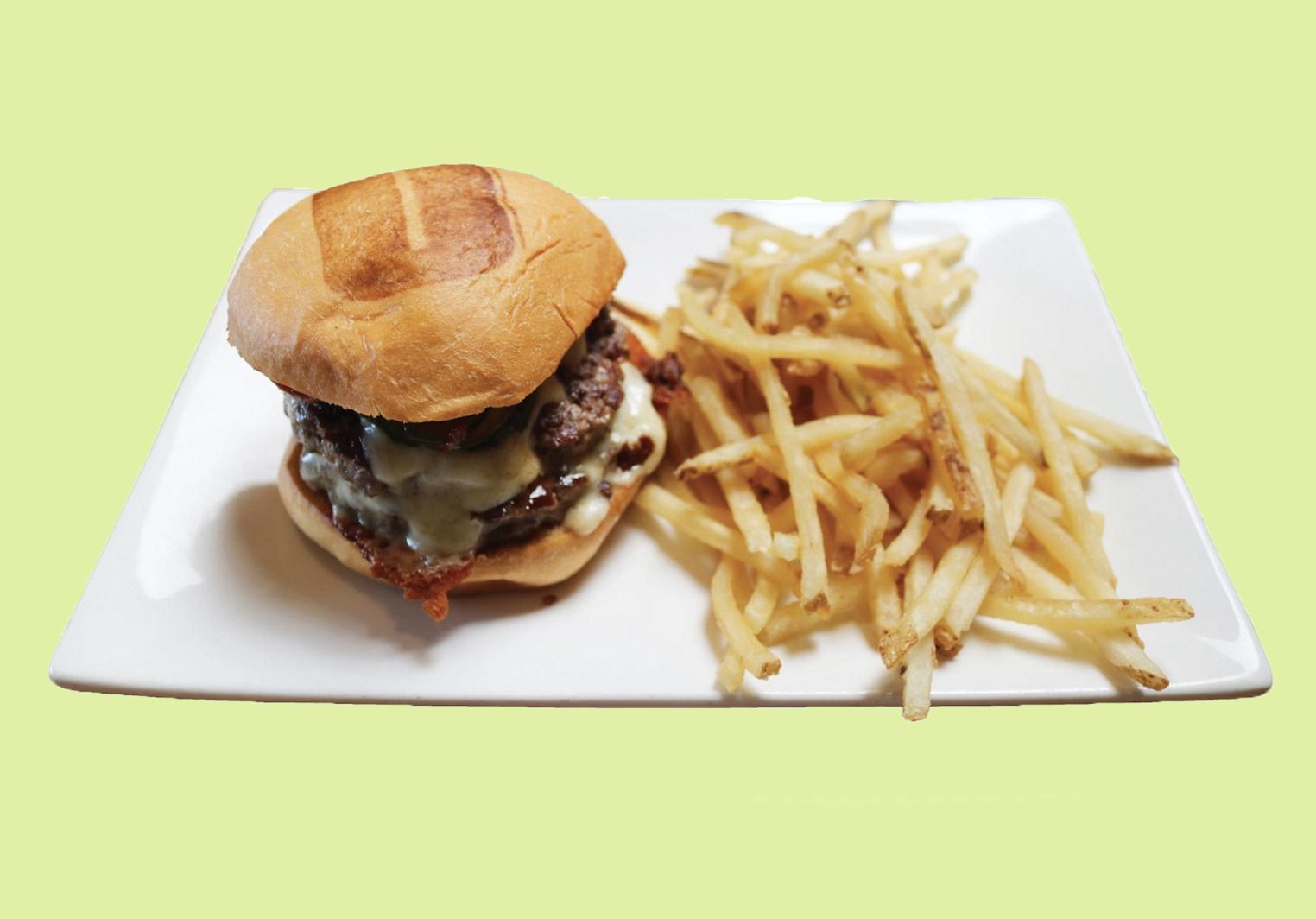 Burgers are the American indulgence. Mouth-wateringly delicious, a good burger should have a depth of flavors and textures. Each component of a burger — the patty, bun, toppings and condiments — should come together to give you a bite of the American Dream. We went to some of the famous burger joints in Palo Alto to see how delicious they really were. Join us in our journey of reviewing some of Palo Alto’s good ole American burger. 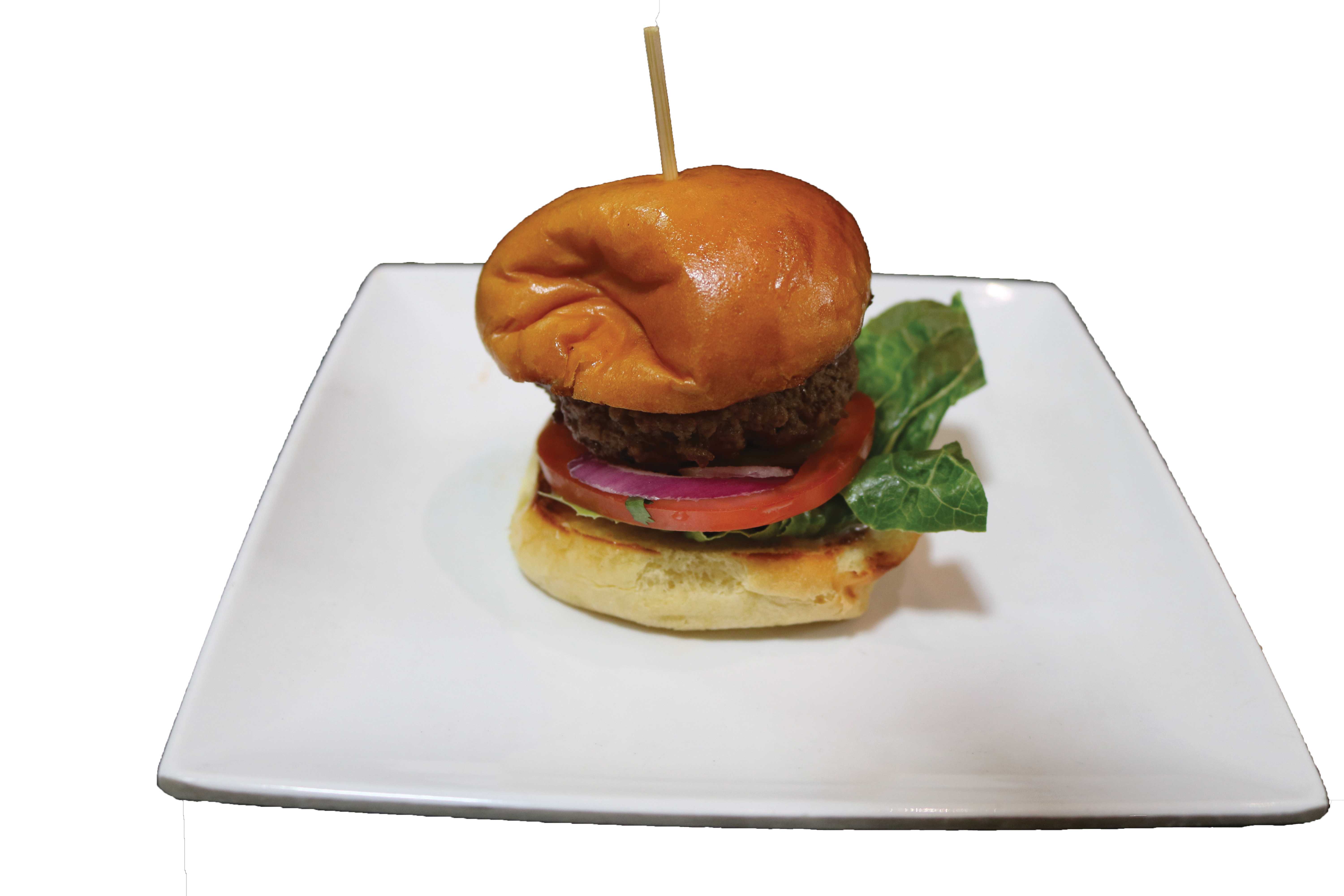 To the untrained eye, the Sliderbar is like any other irritatingly loud sports bar. Walking towards this hamburger restaurant, we could hear the roar of sports games on the numerous televisions and conversation of the diners. Somehow, it was even louder inside than it was outside and was a feat to hold a simple conversation. Even then, we had to yell. While different sports aired on widescreen televisions and adults sat at the bar drinking alcohol, we felt out of place being young high school students.

We ordered the classic “Old School” slider which consisted of an “all-natural beef patty, lettuce, tomato, red onions, house-made pickles and mayo on an artisan white bun” at $4.25 per slider. After waiting 16 minutes, the waitress came with our mini hamburgers. We could taste the “all-natural beef” as we bit into the burger — the meat was soft and juicy, which was nicely complimented by the bun. The burger, which was a bit too juicy, dripped  copious meat juice, which was a not -so-appetizing start to the meal. After eating one slider each, we satisfied by the taste, but still felt a bit hungry. 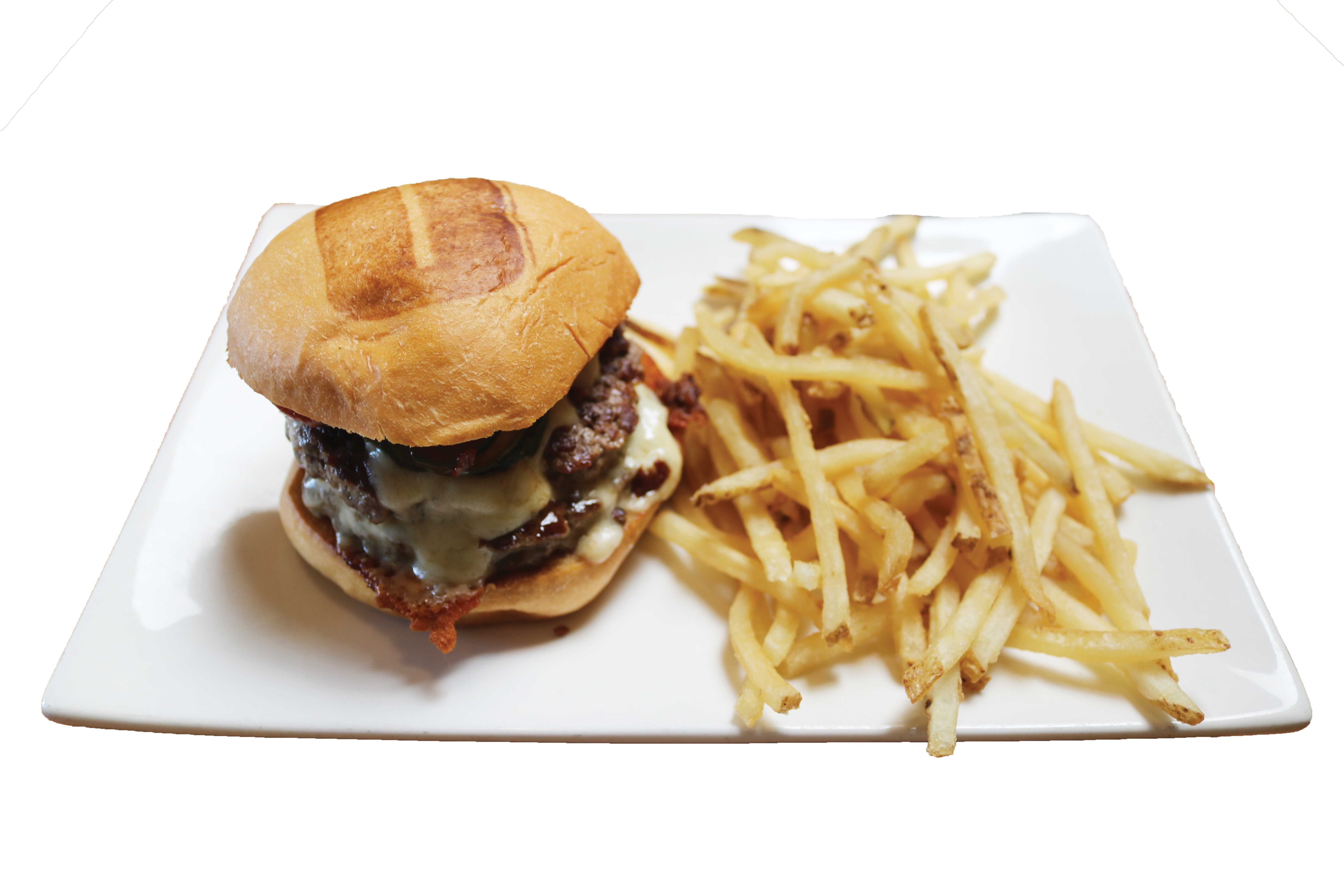 After the lunch hour rush, Umami Burger’s near silence is a stark contrast to the bustling static of University Avenue. Inside, the awkward juxtaposition of books and overly large furniture lends to a quasi-intellectual feel that was initially a turnoff.

We ordered the “throwback” burger, which was surprisingly good. The throwback had two 3.5 oz beef patties (on one bun), white cheddar cheese, onions, mustard, pickles and an assortment of condiments. The numerous components of the burger came together really well — the buns were toasty and the cheese was melted to perfection. The throwback was especially heavy on the mustard and pickles, so picky eaters beware — it’s an acquired taste!

The one issue we did encounter was the myriad of side sauces. Almost like “meatloaf surprise,” we had no idea what we were eating. None of the sauces particularly stood out, but bonus points for the fancy udon spoons.

The fries rose above the sauce’s failure, as they were surprisingly delicious. Being thin cut fries, they were nicely crispy and were just as addictive as a bag of potato chips. Overall, the fries were a solid addition to the meal to round it out. 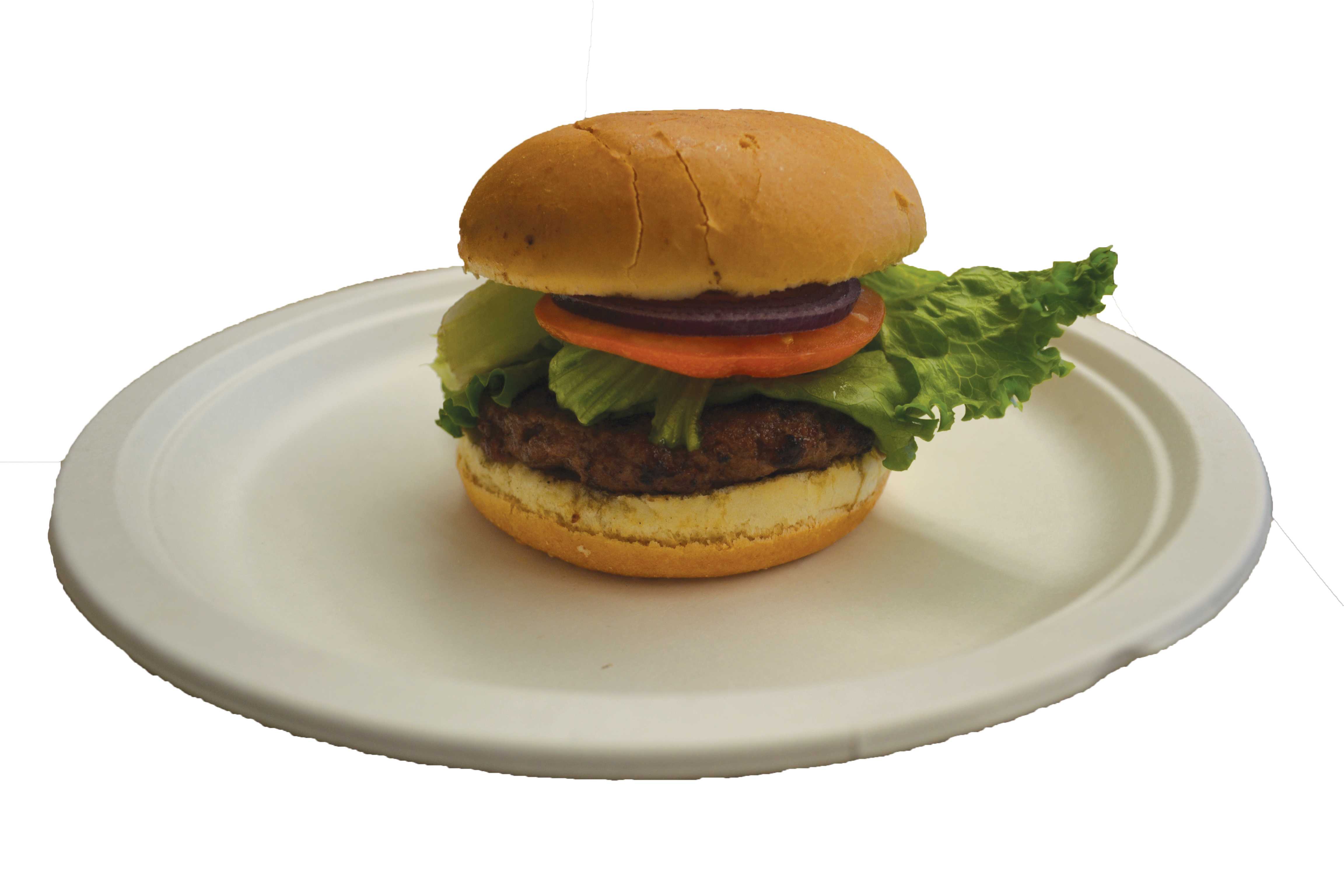 The success of a good burger centers around the patty. Luckily, Kirk’s Steakburgers patty passes with flying colors. Kirk’s cooks their steak cut patties on a charcoal grill which adds a distinct taste to the meat. The bun was not toasted which caused it to get soggy.

The service, styled similarly to a fast food joint where you go up to the counter to order, was very efficient and fast. In addition, Kirk’s has a self-serve toppings bar that consists of lettuce, tomatoes, onions, pickles and much more. We found it convenient because it allowed us to make our burger to out preferences.