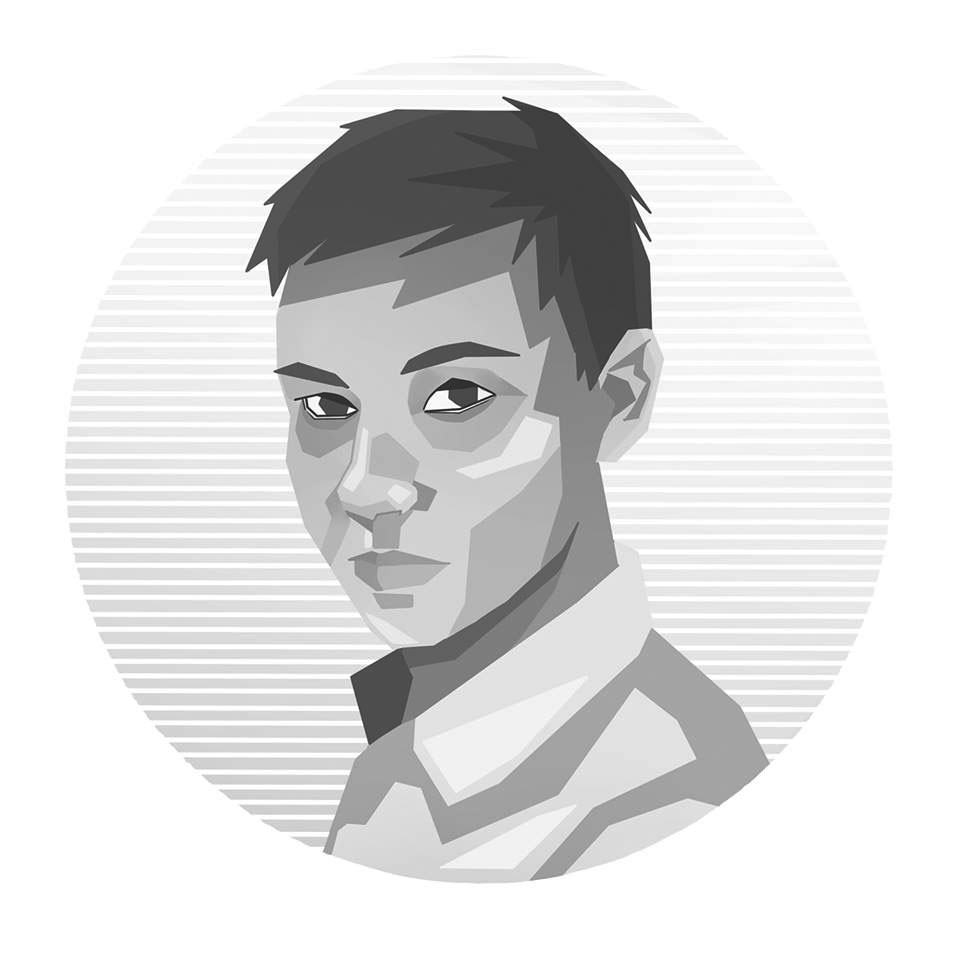 Mankind has looked to the stars for answers since ancient times. The Babylonians are the first recorded people to have done so and their studies of the sky created the basis for all future scientific study. Today, we continue this tradition with our pursuit of space exploration and the advancement of our technological supremacy over the great obstacles that the physical world presents us with. However, this tradition is now in peril due to proposed cuts to NASA in the federal budget proposal made by president Trump.  It is integral for human pride and national unity to continue to fund our journey to the very outer reaches of human capabilities, especially with the current, stark divisions in American society.

Nothing has captured the human imagination in the modern age quite like space travel. It has inspired countless science fiction novels and has been the basis for many childhood dreams of becoming an astronaut. But these whimsical fantasies have over time become reality, with the most memorable example of this being the moon landing in 1969. It was Neil Armstrong’s first steps on a foreign world that marked America’s victory in the space race over the Soviet Union. Over 600 million people watched the moon landing live, according to the Nixon Library, and ever since it has been a mark of American pride that we sent the first man to the moon.

What have we done since then? The answer is a lot. We’ve sent rovers to Mars and satellites all the way to the edge of our solar system, yet recently we have failed to achieve anything outside the reaches of our atmosphere that has inspired nearly as much pride and unity in Americans like the moon landing.

One reason for this is that, since 1966, NASA funding has been on the decline. According to the NASA website the US government spent less than 0.5 percent of the federal budget on NASA for 2017. This is compared to the height of NASA spending in 1966 being over 5 percent of the federal budget. The situation seems like it will only get worse with Trump’s proposed “America First” budget which is currently threatening further cuts to the American space program.

This decrease in funding threatens American supremacy in the realm of space exploration and, if continued, could seriously set back planned expeditions such as the mission to Mars which is set to occur sometime in the 2030s’ according to NASA’s website.

These kinds of cuts not only threaten American unity, but also demonstrate our government’s lack of support for the sciences and  betrays the progress that has been made to better understand the world in which we live.

If more were invested into our space program, it would display our nation’s reverence for technological pursuits and allow us to resume impressive manned space missions sooner, which could help revive American pride and unity in a time of division and lack of direction.

It is manned missions like the moon landing that demonstrate the great extent of human scientific accomplishment and man’s indomitable spirit of discovery.

The significance of these symbolic missions cannot be overstated and the importance of their impact is one of the few issues that is not divided along party lines. It is the nearly universal approval of the importance of continued space exploration that should make it a no-brainer investment for politicians.

“This is the greatest week in the history of the world since Creation,” Richard Nixon said in 1969 to the crew of Apollo 11 after  they returned from the moon. If we can achieve anything nearly as significant as that in the near future, it would do much to ease the tension in our divided society.