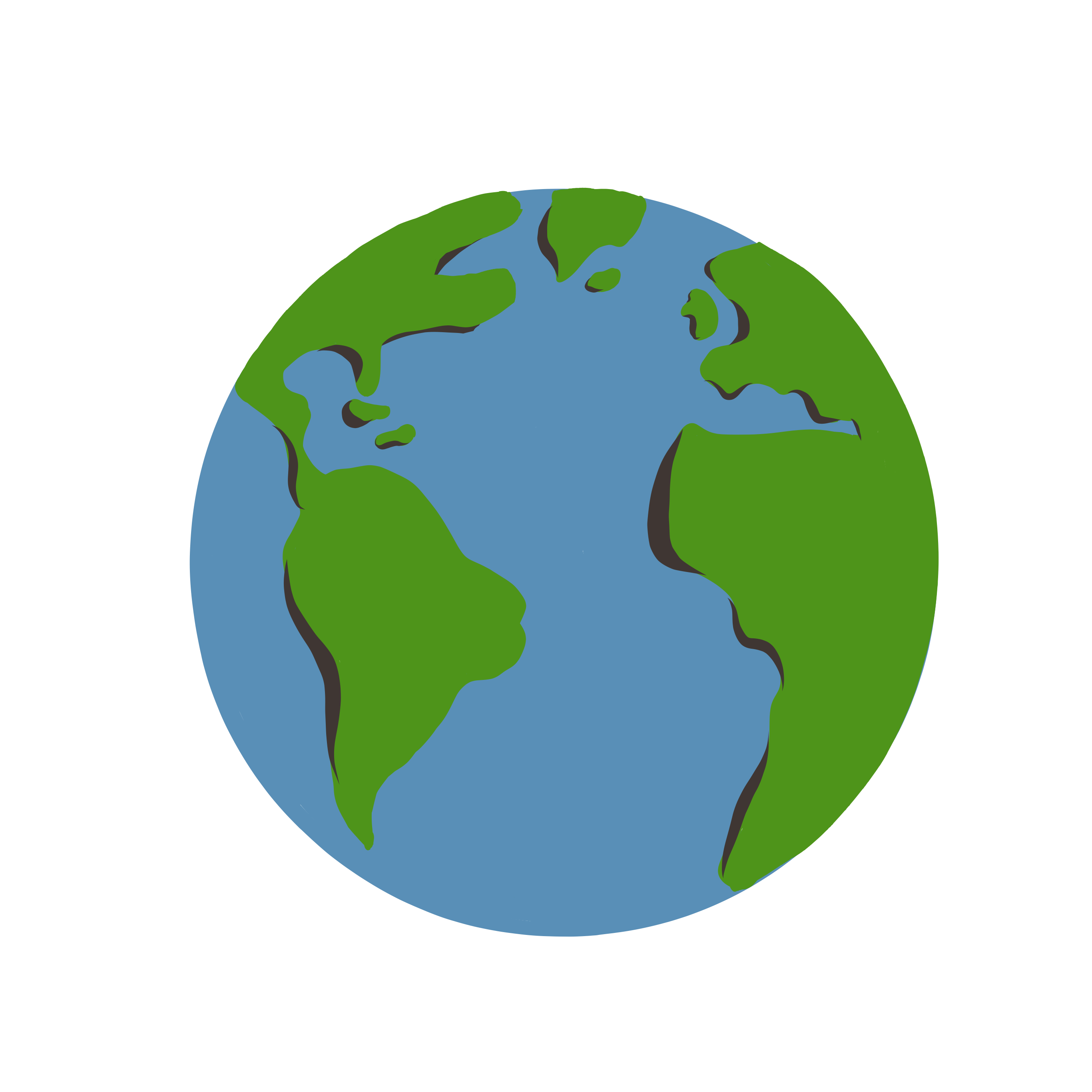 Our Gap in Knowledge: We can’t learn everything from school

Exactly two years ago, I had the opportunity to study abroad in Barcelona. I moved back for junior and senior year, but when August comes around, I’ll be heading abroad again.

If I’ve learned anything from my previous adventures, it’s that there are things from biology to language to culture that can’t be taught in school. The world is limitless — how could a textbook know everything? So next year, I’ll be doing the unusual — taking a gap year.

Taking a year off before college is encouraged in Europe and gaining popularity in the States — so it shouldn’t be surprising that I am taking one. This is why I was shocked that when I would explain my plan for next year it was often recieved with confusion.

The world is limitless — how could a textbook know everything? So next year, I’ll be doing the unusual — taking a gap year.

Unfortunately, one of the few times I’ve seen Paly advertising a gap year was as I walked into the guidance office and noticed the phrase written inconspicuously on the wall next to other post-high school paths. I have noticed that Paly, and Sillicon Valley in general, cultivate a culture centered on preparing students for a four-year college pathway. So while resources for gap years may be there, encouragement and support are not.

A four-year college may be the norm at Paly, but that doesn’t mean students don’t need to hear about other options. In fact, as high schools struggle to catch up, many colleges and universities are already making huge strides to encourage gap years and make them more accessible. Well-known universities like Harvard and Princeton encourage gap years on their websites, and many partner with gap year programs and offer financial aid for that year off.

When I planned my gap year I relied on my dad’s experience, word of mouth, my college counselor and my own research to plan my gap year. What I found blew my mind — I could do everything from hiking the Pacific Crest Trail to being a flight attendant to teaching English at a local elementary school in Hong Kong — and it made me wonder why a gap year was rarely advertised, especially in Palo Alto.

Ultimately, I decided to move to Ecuador and live with a host family to fulfill my goal of being fluent in Spanish by college graduation, all while satisfying my desire to take a gap year.

Though I don’t how my experience will shape me yet, I am certain it will shock me to my core. So come August, I will be heading off to Ecuador. After all, life is short, so why rush it?