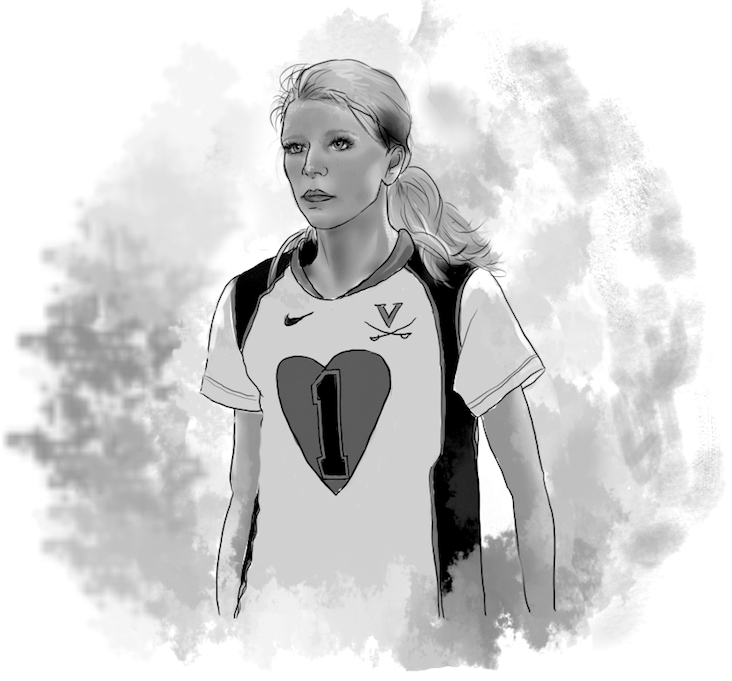 A LOVING LEGACY Yeardley Love’s legacy lives on with the One Love organization, named after her. “The No. 1 was [on]Yeardley’s jersey both in high school and in college … and then Love comes from her last name, so One Love,” says Sarah Bigler, West Coast Engagement Coordinator for One Love. Art by Britney Fan.

One Love, One Purpose: Empowering Students to Love Better

Smart, driven, ambitious. Yeardley Love, a promising University of Virginia student, embodied the ideal of a model student. She excelled in school and was a varsity lacrosse player who volunteered on the weekends. But no one, not even her friends and family, realized she was involved in an abusive relationship for the four years she was in college, until it was too late. On May 3, 2010, her ex-boyfriend broke down her door and beat her to death. This is Yeardley Love’s story.

But this story of relationship abuse among young people is repeated over and over again, according to Isabel Armstrong, Palo Alto High School sophomore and teen ambassador for One Love, an organization named for Yeardley Love. One Love is dedicated to educating young people about unhealthy relationships and achieves this with student ambassadors. Paly currently has two active teen ambassadors: Armstrong and Zoë Wong-VanHaren, sophomore and staff writer for Verde Magazine.

“I think oftentimes healthy and unhealthy relationships go overlooked,” Armstrong told Verde in an interview last month. “One in three women will be in an abusive relationship and one in four men. It’s insane, but nobody ever talks about it.”

One Love aims to educate students to prevent tragedies like Love’s from happening to others, according to Sarah Bigler, West Coast Engagement Coordinator for One Love. 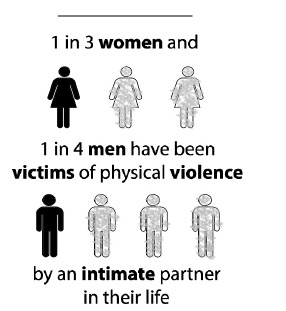 “We exist to give information to young people, information that Yeardley didn’t have,” Bigler says. “We really want to empower young people with the education on the warning signs of what an unhealthy relationship looks like, and give them the tools to step in and say something when they see it happening to their friends.”

As the #TimesUp and #MeToo movements provide a national stage for a discussion about unhealthy relationships, One Love aims to expand its role and bring awareness to young people.

“Since they [the #TimesUp  and #MeToo movements] have flourished in the past few months, we see only increased demand for our work,” Bigler says. “People really understand there is a broader message here and are ready for this conversation and we’re really happy that we have the materials and resources that they need to discuss it.”

One Love holds workshops in high schools and colleges to provide a platform for students to discuss “taboo” topics such as consent and healthy relationships. Students participate in their workshop, “Escalation,” in schools across the country. 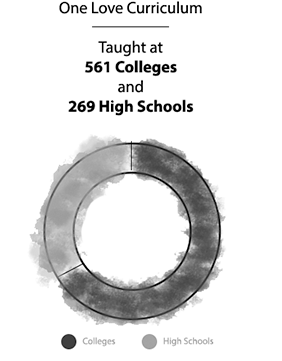 “It [‘Escalation’] involves a 40-minute film that looks over a typical relationship from a very euphoric, happy beginning all the way through to a really tragic end,” Bigler says.In the second half of the workshop, students have time to discuss the film and discover how it relates to their own life.

“The best part of the workshop is we give forty to forty-five minutes for students to … talk about every warning sign that was portrayed in the film,” Bigler says. “It turns out that every person, regardless of age, sees these unhealthy things happening in the relationships that they’re in or that are around them.”

One Love holds workshops at a range of different locations from high schools to movie theatres. Armstrong runs the workshop four times a year and finds the experience rewarding.

Bigler believes students can have a wide impact through One Love.

“We really realized that this is an area where students can make a huge difference,” Bigler says. “The most likely demographic for people who experience an unhealthy relationship is between 16 and 24 … Students are in the best position possible to have a voice to lead and have a platform to make a real difference in this issue, and we want to empower them to do that.”

Locally, the One Love ambassadors plan to promote the organization at several upcoming events.

“We have a couple of short term goals right now: we would like to get a One Love float to [San Francisco] Pride [Parade] this summer,” Armstrong says. “We would also really like to bring a One Love workshop to Paly.”

One Love also aims to involve school staff members in their campaigns.

“We are actually working with the counseling staff and the teachers in order to bring them into the conversation, and then, I believe next year we will be able to bring ‘Escalation’ really widely to campus[es],” Bigler says. “We’re also working with schools that range from San Jose all the way up to Napa. And so we’re working really to make this message as accessible and easy to implement for both students and staff across the entire Bay Area.”

According to Bigler, young people are the driving force of change.

“We are working with a generation of young people who are so motivated for change and to make a difference,” Bigler says. “And Palo Alto, as a community, really has the resources and the motivation to take a lead on this issue.”