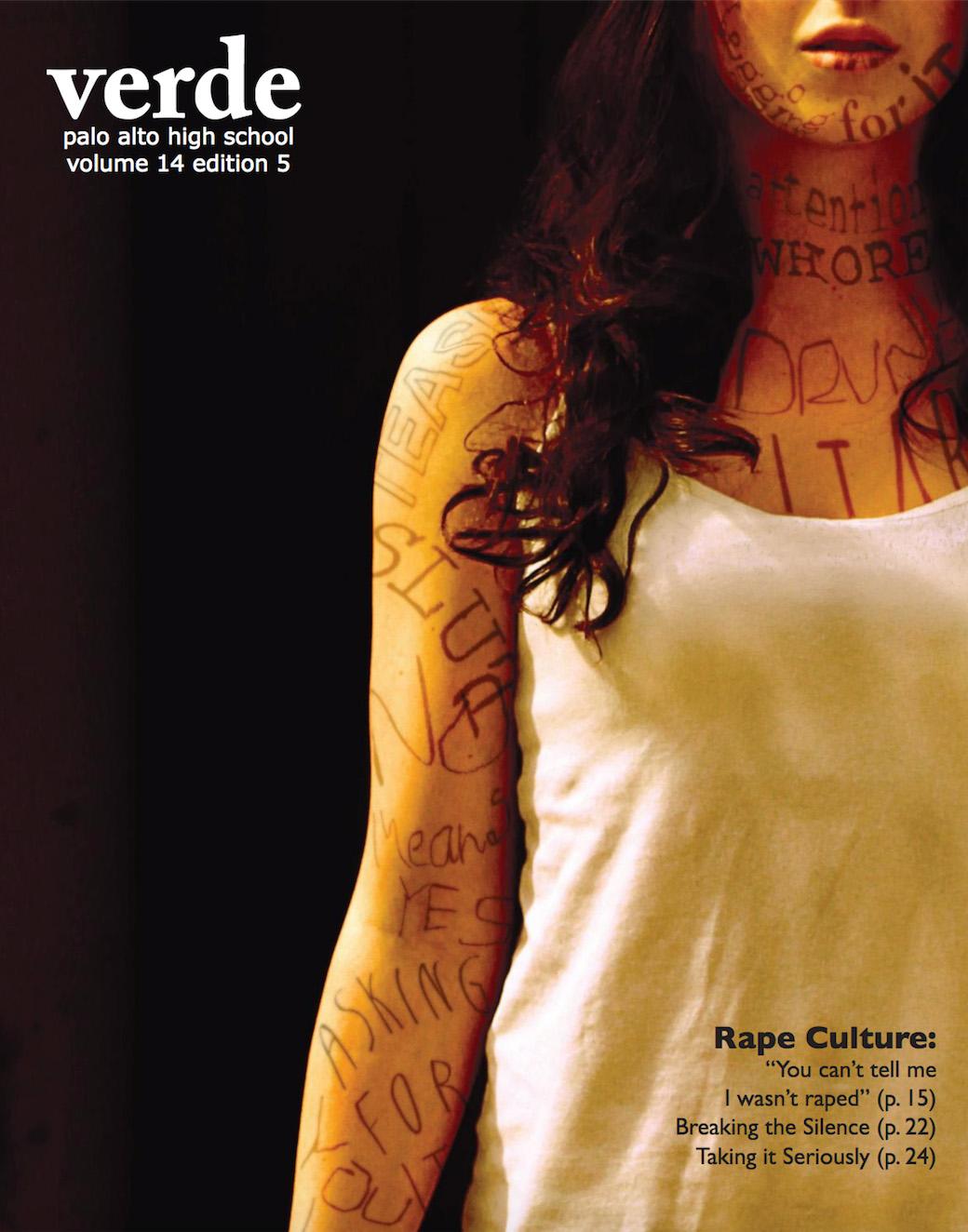 In their 23-page report, the OCR examined eight cases of sexual harassment and assault and how the district handled (or mishandled) them. The full report can be found here. Below is a rundown of the eight cases.

1. A Paly student reports an alleged off-campus assault to the school. In response, the school assisted her in filing a police report, provided her with a list of counseling resources and temporarily excused her from school. Though the student’s mother says she believes the principal called the alleged-perpetrator and a witness in for questioning, no documentation or results of this were reported to the mother nor the OCR. OCR said the district failed to follow proper procedure.

3. Two students reported to a school counselor and an assistant principal that over the weekend a male student locked a female student in a bathroom at a party and told her he would not let her out unless she performed oral sex on him. OCR said the district failed to follow proper procedure.

4. A Paly teacher was accused of socializing with a student several times while she was still in high school, although he maintained he did not have a sexual relationship with her. The student’s ex-boyfriend, also a former Paly student, later sent a letter to the principal alleging that the teacher engaged in “grooming” while the girl was still in high school. OCR said the district failed to follow proper procedure.

5. In December 2015, a teacher told an assistant principal at Gunn that a classified employee and the student were dating, and that there was a “hazy line between students and staff with someone like [the classified employee].” An outside investigator concluded that the two were not in a romantic relationship. However, two staff members knew the student and employee had driven together in the student’s car on multiple occasions. Preliminary reports suggest the district appeared to have handled this correctly.

6. A female Gunn student broke up with her boyfriend. Following the breakup, the male student allegedly began stalking her, waiting for and following her between classes and to her home. One day, the male student followed her as she walked home from school and grabbed her by the hair, pulled her head down and hit her with his other hand. Subsequently, the male student was arrested by the Palo Alto Police Department and placed temporarily in juvenile hall and the female student was issued a restraining order against him. OCR said the district failed to follow proper procedure.

7. On June 16, 2016, a Paly science teacher asked a female freshman student to come to his classroom after school where he allegedly put his hands under the student’s clothes and placed one of her hands on his clothed groin area. The student notified her parents and the teacher was arrested. OCR said the district failed to follow proper procedure.

8. On Jan. 14, 2016, the district learned that an Ohlone Elementary School teacher was criminally charged with sexual abuse of a minor for conduct that allegedly occurred in 2003, before the teacher was a district employee. The district immediately placed the teacher on administrative leave and provided counseling resources to the school community. OCR has a concern about the district’s handling of the case but the investigation is ongoing.