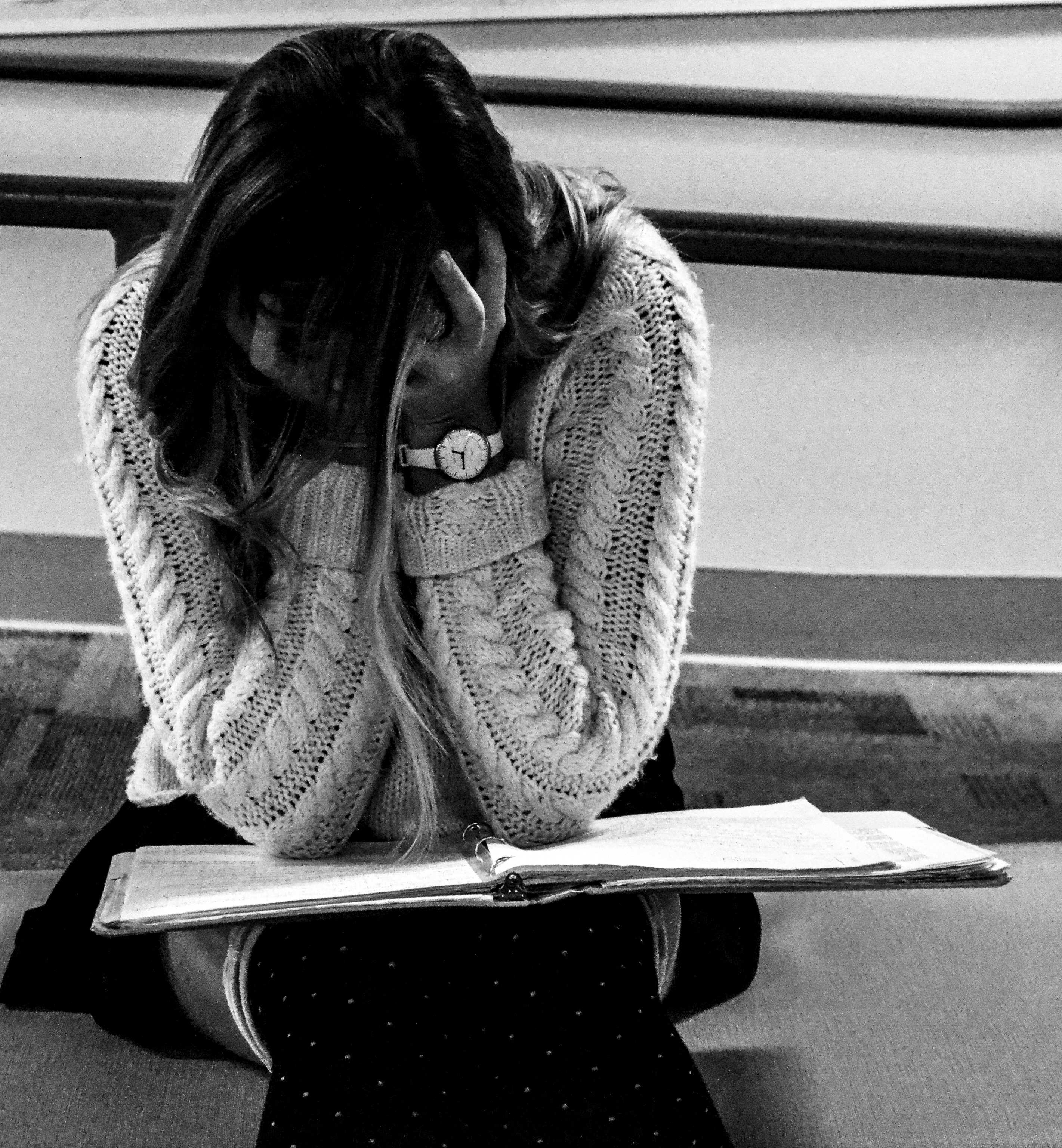 In her bedroom, Emily opens her hand to reveal small, oval-shaped blue pills with a line engraved down the middle. Each pill bears the number “10,” denoting that it contains 10 milligrams of Adderall. Though small and inconspicuous, these pills grant her the capacity to sit and work for six consecutive hours, though not without a cost of headaches, nausea and potential addiction.

“The first time I took it [Adderall] I was like, ‘OK, this is the only time I’m going to take it,’” says Emily, a Palo Alto High School junior whose name, like that of all student sources mentioned in this article, has been changed to protect her identity. “I did know that Adderall was addictive, and that’s just like a proven fact. But then I was like, ‘Junior year is the year to really push myself,’ so I decided to take it for tests and in classes to study.”

Nootropics is the formal name for smart drugs, such as Adderall, Ritalin, Dexedrine and Modafinil, which is medication prescribed to students with Attention Deficit Hyperactive Disorder, Attention Deficit Disorder and other mental disorders to increase focus, memory and energy levels.

Yet students overwhelmed with work sometimes take smart drugs without a prescription to do better in school.

According to the 2009 National Survey on Drug Use and Health there is one main reason for smart drug use. An estimated 90 percent of college students who use these drugs take them to improve focus, and full time college students are twice as likely to take these drugs without a prescription as students of their age who are not enrolled in college. As students go through the education system they are increasingly prone to taking these drugs.

Emily, like many Palo Alto Unified School District students, says she takes smart drugs because she feels constantly driven by peer and parent pressure to succeed.

“There will always be someone smarter and more successful than you,” Emily says. “You’ll get to a point where you’ll do anything to want to be as good as those other people that you’re seeing because they get praised, they get talked about.”

Students who take smart drugs without approval from their physicians often go to students with prescriptions to get drugs. Students with large prescriptions, like Mike, a junior, are willing to sell to people they trust.

“I didn’t fake my symptoms,” Mike says. “They were real, and it was actually my mom’s idea for me to try Ritalin. I only sell to my close friends that I know very well because they [smart drugs] do help you study for tests and get a lot of work done.”

Despite the increased productivity and focus, students are often unaware of the consequences or ignore them altogether. Adderall and Ritalin, for example, are Class 2 controlled substances as classified by the Food and Drug administration, which means that they are highly addictive and subject to abuse. This puts them in the same category as substances such as Cocaine and Heroine. Adderall, like most Nootropics, has a chemical variation similar to MDMA (Ecstasy), an illegal drug often taken to increase energy.

Although students may hear about their peers experiencing serious side effects from these drugs, many don’t think that they can be negatively affected themselves.

“I think people generally think that they’re immune and invincible to things that hurt other people,” says Becca, a senior. However, many of the common side effects of Nootropics are serious, including headaches, nausea and lack of appetite.

“I stopped taking it [Adderall] at the end of sophomore year because it was giving me unbearable symptoms,” senior Ally says. “I had crippling anxiety, missed weeks of school, and was in and out of the hospital on almost a daily basis.” Yet, Ally began to take them again junior year when school started to pile up.

Additionally, students who don’t have a prescription cannot be sure that the drugs are safe for their individual consumption, so the drugs could cause adverse reactions.

“When you’re taking drugs that you are not prescribed to you, you don’t know how you’re going to react, and that’s a huge risk,” Becca says. 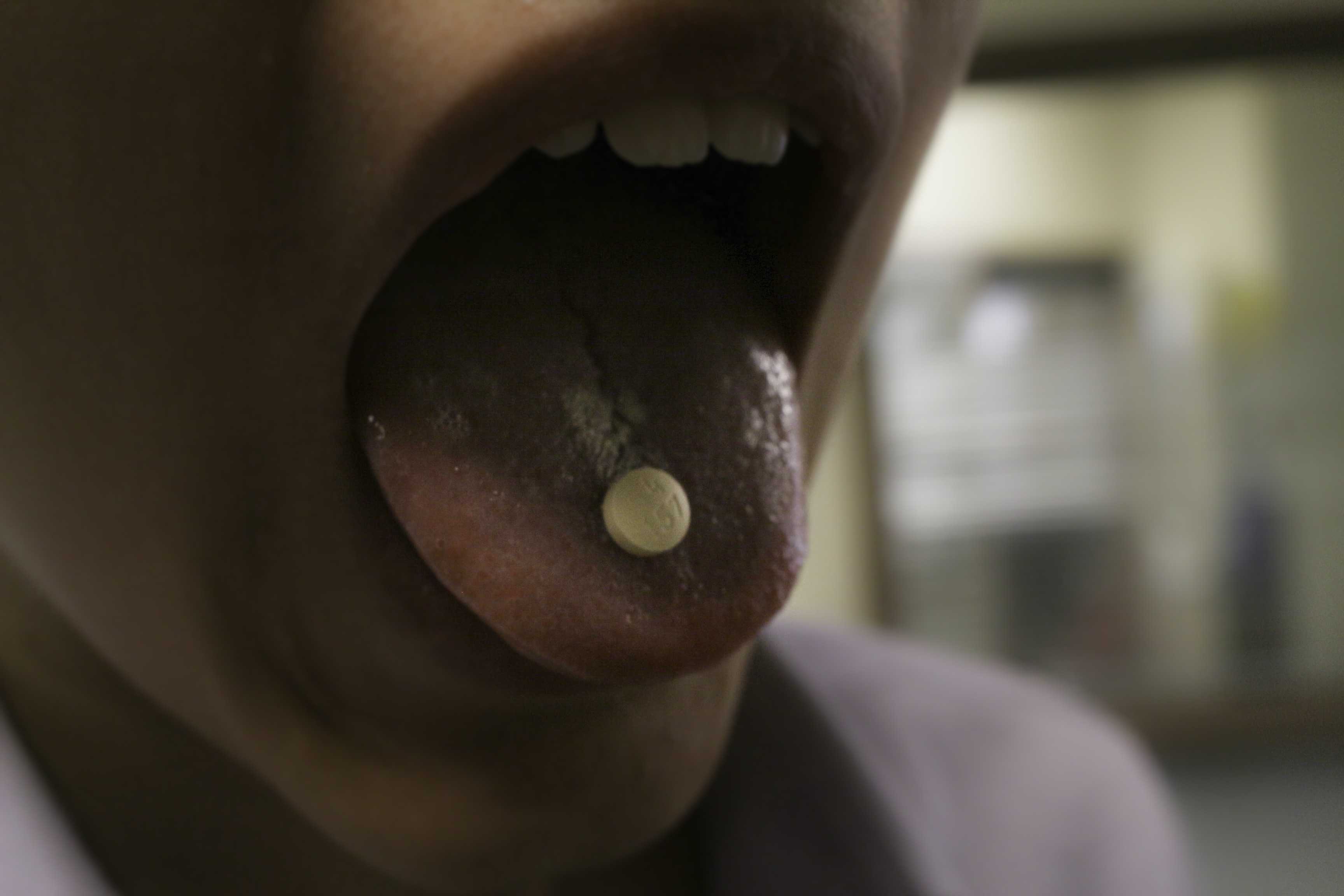 PILLS Students who take Nootropics without a prescription are risking health issues, allergic reactions and dangerous side effects.

Paly upperclassmen, preparing for college applications and their future, often resort to taking smart drugs because they feel overwhelmed by the pressure to succeed.

Monitoring the Future, a national survey, shows that in 2012, 34.3 percent of 10th graders believed that taking Adderall occasionally was physically dangerous to a person, while in 2014, 37 percent of 10th graders thought that taking the drug was harmful to a person. The increase in how many students think the drug is harmful might mean fewer students will take these drugs in the future.

Being an upperclassmen at Paly often consists of daily stress, anxiety and overall discomfort. Juniors, overwhelmed with standardized testing and workload, and seniors, preparing for college applications, often look to smart drugs for an easy way out, not realizing the serious consequences. v