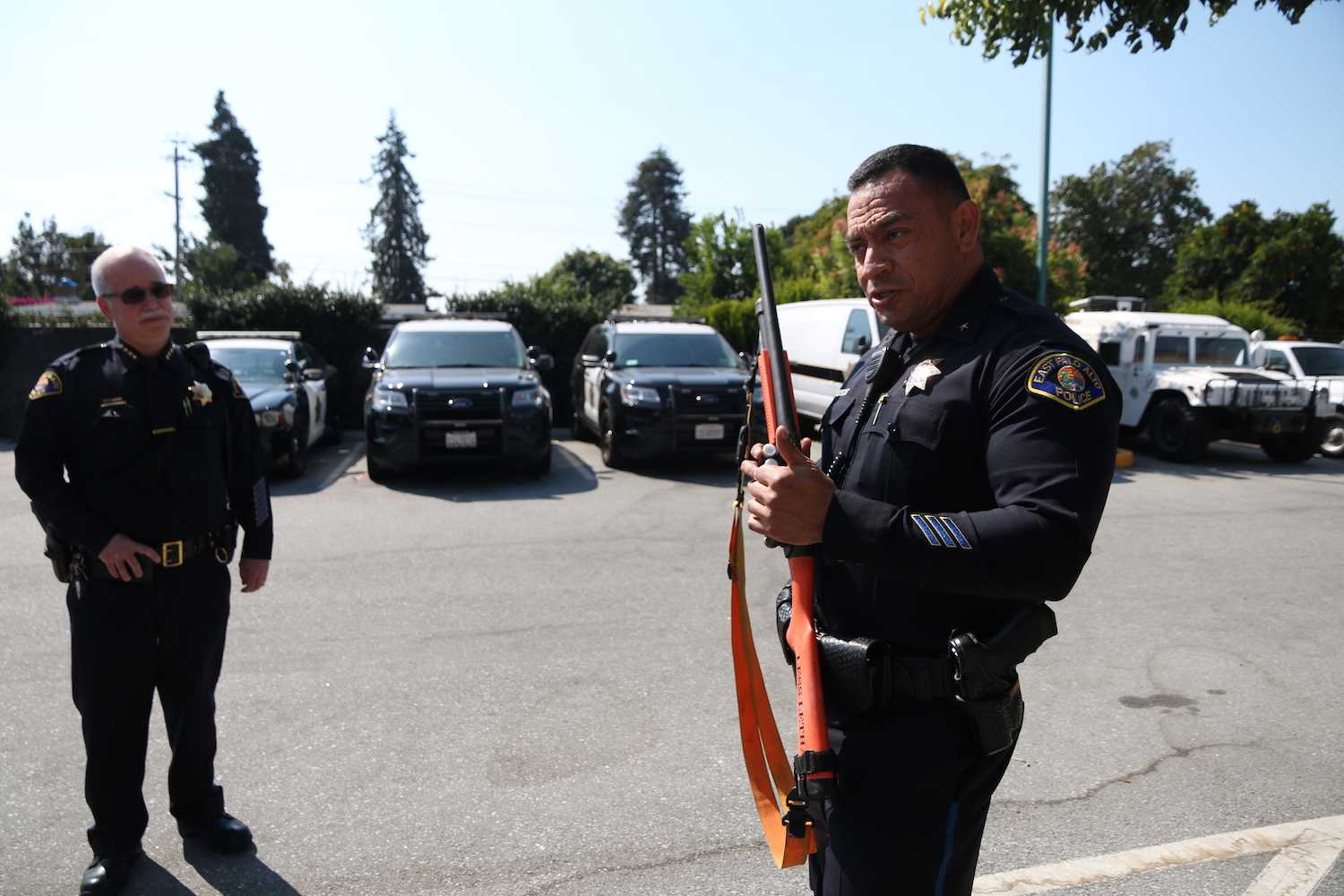 Cmdr. Jerry Alcaraz steps into the parking lot, grasping a bright orange, shotgun-like object in his hands. Standing before a row of gleaming police cars emblazoned with a heptagram labeled “East Palo Alto Police,” Alcaraz angles the object so that the row of cylinders on its side shines in the sunlight. Each cylinder houses a bean bag capable of delivering an impact akin to that of a softball.

It was this bean bag gun that recently defused a potentially violent situation involving a man with an eight-inch butcher knife in East Palo Alto, police chief Albert Pardini says.

Because police could not safely arrest the armed man, they shot a small bean bag at him to knock him to the ground. If the bean bag gun had missed, police would have had to resort to lethal force, a measure that is always a last resort for officers.

Conductive energy devices, also known as “tasers,” would have provided officers with an accurate and non-lethal alternative to firearms. The bean bag gun isn’t as precise as tasers, especially at large distances, and inflicts a welt on the individual. In contrast, tasers have a more accurate range, and while initially painful, do not cause long-term damage.

According to Pardini, the EPA police department is the last force in the San Mateo County without tasers. The council’s proposal was first discussed at the August city council meeting, but the final decision was postponed to Sept. 18 due to low community attendance.

“One of the concerns was [that] there wasn’t much community input,” Pardini says. “They didn’t feel comfortable making the decision that night.”

After careful consideration of community residents’ input and the research completed by the EPA police department, the council at the September meeting ultimately decided not to lease the recommended 33 tasers. Many community residents who spoke at the meeting referenced events of police brutality in other communities when expressing their concern over equipping tasers. Some of the attendees said the implementation of tasers would jeopardize the peace and community relations built in the community.

The other half of the proposal, to lease 33 body-worn cameras, was approved by the council in August, Pardini says.

Pardini says equipping officers with tasers would have been the right decision for both the police and the community. Unlike a bean bag gun or firearm, a taser does not rely on pain compliance. While a firearm or police baton only works if an individual registers the pain, a taser causes muscles to go rigid for the precious seconds officers need to handcuff a subject.

This feature is especially important when the police are working with individuals who have a psychiatric or substance abuse issue who may not register pain normally. Additionally, those who are tased start recovering in a matter of seconds or minutes.

“There’s no lasting damage to the human body,” Pardini says. “All the studies we’ve looked at, the recovery starts shortly thereafter.” 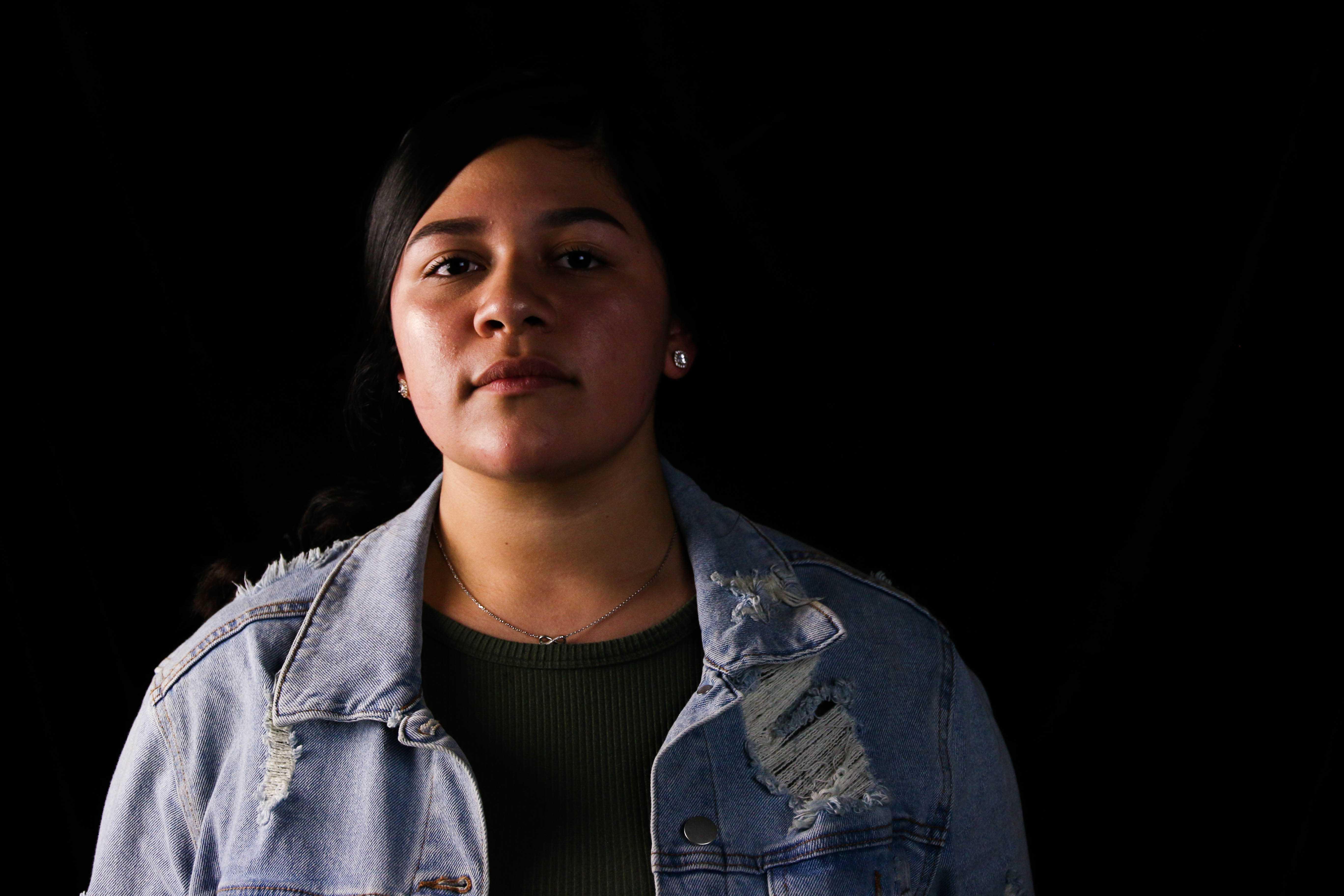 There are many other concerns, such as education, in East Palo Alto that would benefit from extra money, says senior Giselle Navarro. “They can spend it on … bettering the education at Ravenswood schools or getting laptops for the kids there,” Navarro says. Photo by Lucia Amieva-Wang

Palo Alto High School senior and EPA resident Giselle Navarro, who attended the August community meeting, noticed that many community members voiced concern about equipping officers with tasers. While she says she sees reason in both arguments, she personally opposed the proposal.

“We want people to be able to live there, live with their families, walk around the streets and not be able to fear walking somewhere without something happening to them,” Navarro says. “[But] that [the proposal] is a lot of money for East Palo Alto, knowing that it’s a small community and it’s also very underprivileged.”

According to Navarro, many residents live in garages or trailer homes, and live paycheck-to-paycheck to afford their rent. It costs $42,000 annually to fund both parts of the proposal, and in her opinion, the substantial cost of leasing the tasers would not only have been a tax burden, but would also be better utilized elsewhere.

“A lot of that money could be used to better schools in East Palo Alto to have more afterschool programs.”

“A lot of that money could be used to better schools in East Palo Alto to have more afterschool programs,” Navarro says. More affordable housing to decrease homelessness would also benefit the community, according to Navarro.

Paly senior and fellow EPA resident Eric Aboytes does not see an urgent need to equip police officers with tasers. Although EPA has a reputation for being dangerous, Aboytes says he believes the city has become safer over the years. 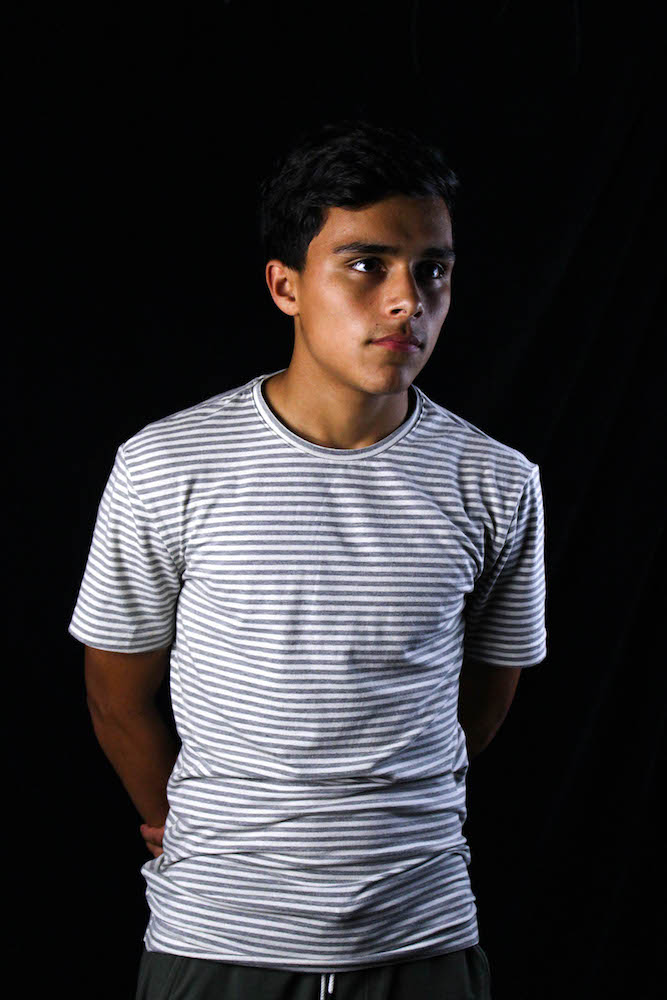 Senior Eric Aboytes says the money that would have gone to leasing tasers could go toward efforts to build affordable housing. “In East Palo Alto, there is a lot of gentrification,” Aboytes says. Photo by Lucia Amieva-Wang

“East Palo Alto is already safe as is, I don’t know if having tasers is going to make it safer,” Aboytes says.

The cost to lease the tasers was also a concern for Aboytes. Like Navarro, he’s uncertain if it is worth it, and points to other projects in need of funding.

“In East Palo Alto, there is a lot of gentrification going on, and a lot of people are being displaced from their homes,” Aboytes says.

Though the annual cost of tasers may not be enough to reverse gentrification, he believes the money could aid efforts to build affordable housing for those displaced.

Looking toward the future

Both Navarro and Aboytes are pleased that the council decided not to lease tasers. There are other important concerns such as housing and education that could use the money, according to Navarro.

“They can spend it on … people that need housing, bettering the education at Ravenswood schools … or getting laptops for the kids there,” Navarro says.

According to Aboytes, the Los Robles Academy in EPA doesn’t even have a sign to label the school. Instead, a piece of paper with the school’s name handwritten on it is taped to a blank billboard. As for the EPA police department, they have an approximately 99 percent success rate in arresting individuals without force, even without tasers.

“We will continue to function in the same manner as before,” Pardini stated in an email.