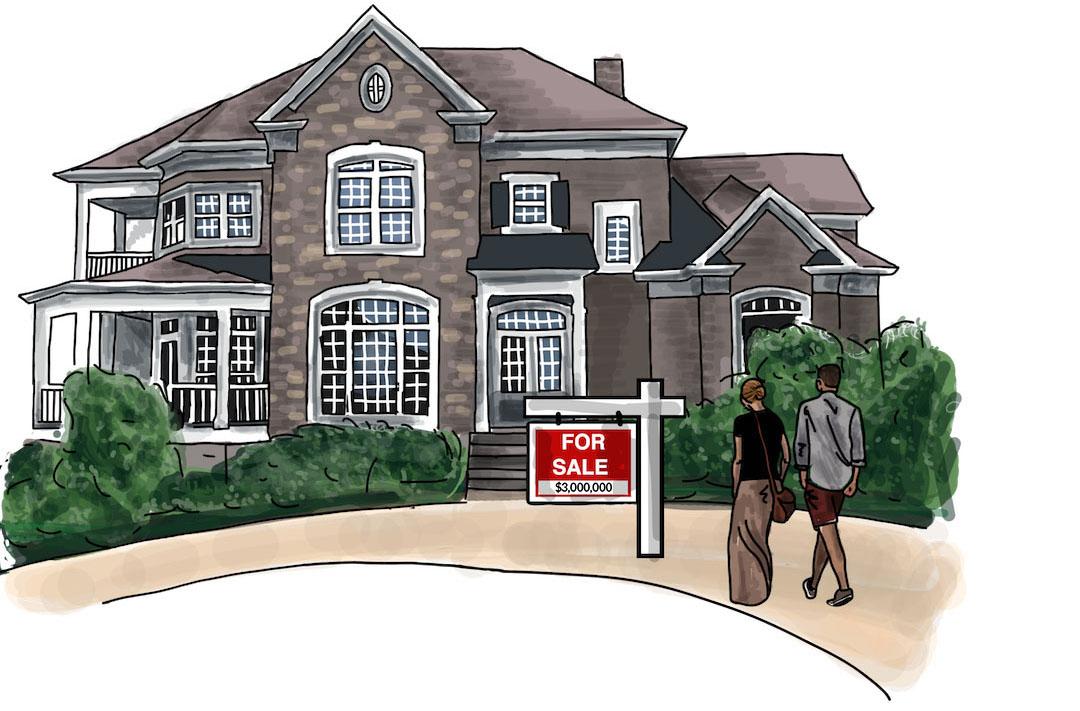 Two hours after math teacher Misha Stempel leaves her home in Morgan Hill, most Palo Alto High School students will have just begun the short bike ride to school. Even with a carpool lane sticker, Stempel’s daily 45-mile commute to Paly can take upwards of an hour.

“Before I wanted to buy a house, I used to coach, I used to go to sporting events, I would go to plays, I was way more involved,” Stempel says. Now, she can rarely attend her childrens’ sporting events and is already on her way to Paly when they get up for school.

Stempel’s situation is just one example of what many workers in the community face as a result of the sky-high cost of living in Palo Alto. 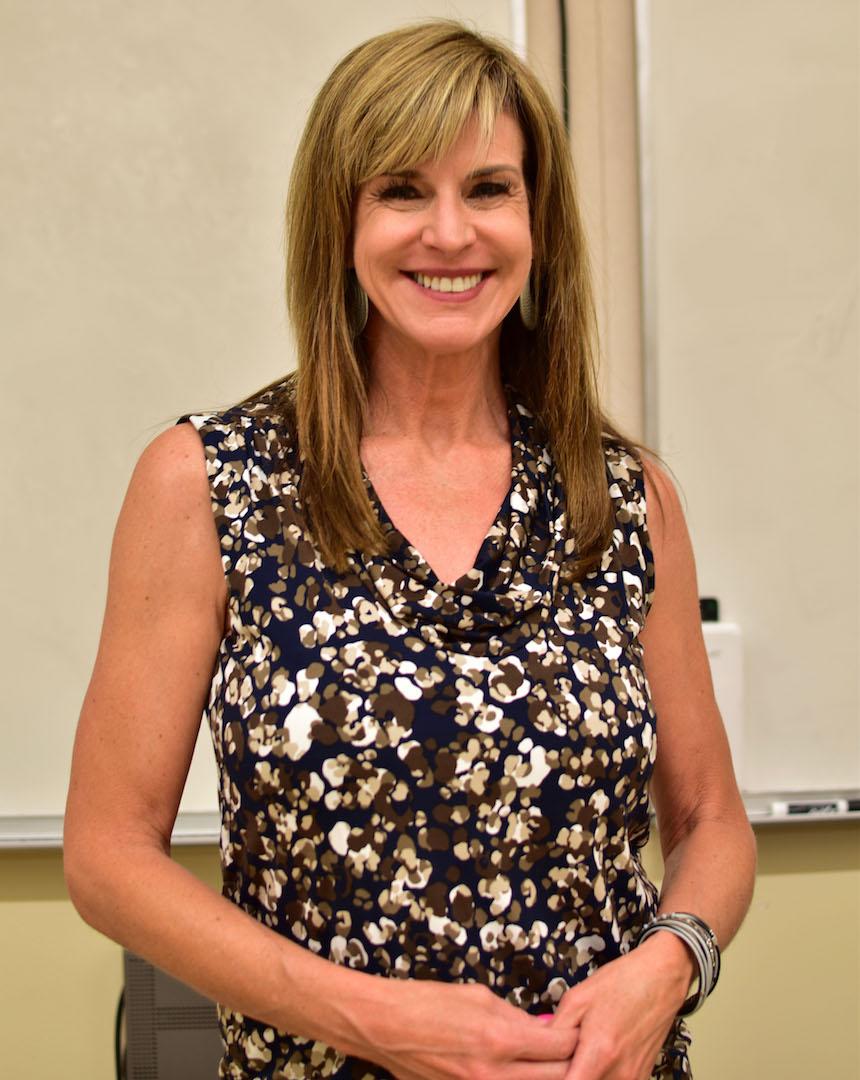 On April 10, the city council approved the first reading of the “Affordable Housing Combining District,” which aims to increase affordable housing in Palo Alto by creating a zoning overlay along parts of El Camino Real and several other streets. On May 7, the second reading of the zoning designation passed with a vote of 6-2.

According to councilmember Lydia Kou, the basic premise behind increasing the availability of affordable housing is to ensure that people who work locally, such as teachers and city employees, have the means to live in the same vicinity as their job.

Palo Alto Mayor Liz Kniss says the new ordinance aims to provide housing for the “missing middle” — people whose wages place them in the 80 percent to 120 percent Area Median Income range, which measures the median of a region’s income distribution and determines if people qualify to live in certain types of housing.

“You can make a little more money, but you still, at 120 [percent AMI], are not able to afford the usual house in Palo Alto,” Kniss says. “Do you know what the average house [sells] for in Palo Alto, roughly? It’s three million.”

This new ordinance will streamline the process of planning and approving new affordable housing projects.

“You still have to go through the planning commission, you still got to go through the architectural review, or you got to come back to the council, but it takes it that one step further and takes some of the guesswork out of it,” Kniss says. “Now, it’s [designated areas] zoned for affordable housing.”

Like most crowded cities, Palo Alto’s affordable housing would be largely comprised of high-rise apartment buildings.

Despite the concern about these structures being built next to people’s houses and possibly being an eyesore, Kniss says many people already live next to affordable housing sites and are unaware of it.

Councilmembers Karen Holman and Kou were the only councilmembers to vote against the affordable housing ordinance.

Kou has concerns about parking overflow, as the housing only ensures that building owners must provide .75 parking spaces per unit.

“A unit can have three bedrooms, and if you have young adults that are starting to drive, then each bedroom might have a car or even more,” she says.
“So to have .75 per unit just seems to encourage overflow into the street parking down the line, which we already have now.”

Kniss disagrees, saying that many people living in below market rate housing don’t own enough cars for parking to be an issue.

According to Kniss, Lytton Gardens IV, an existing affordable housing site in Palo Alto, currently rents out empty parking spaces to businesses because most of their residents are elderly and don’t drive or own cars anymore.

Kou also says the ordinance is excessive — it allows developers to build new housing instead of focusing on implementing affordable housing measures on existing living spaces.

Building new housing can also cause problems for city infrastructure, says Kou. The increase in sewage, trash and power usage are additional burdens the city will need to address.

“Do you know what the average house [sells] for in Palo Alto, roughly? It’s three million.”

Because the overlay allows developers to build housing for up to 120 percent AMI, Holman worries that it will put truly affordable housing into competition for land purchase with developers who plan to construct units that are much more expensive.

“I think what the community needs is truly the 60 and below percent AMI housing stock, which in my opinion will not be delivered by this overlay,” Holman says.

Looking toward the future

Judy Argumedo, director of academic supports for the Palo Alto Unified School District, believes that an increase in affordable housing will have positive impacts, including diversifying the community.

“When you go out into the world … you’re going to need different perspectives [and know] how to interact with a lot of different people,” Argumedo says.

According to Kniss, it has been a long time since an ordinance related to affordable housing has been passed.

Even with the passing of the ordinance, however, more affordable housing won’t be available for at least a few years. Meanwhile, as Palo Alto housing prices continue to reach new heights, the waiting list for affordable housing is not getting any shorter.