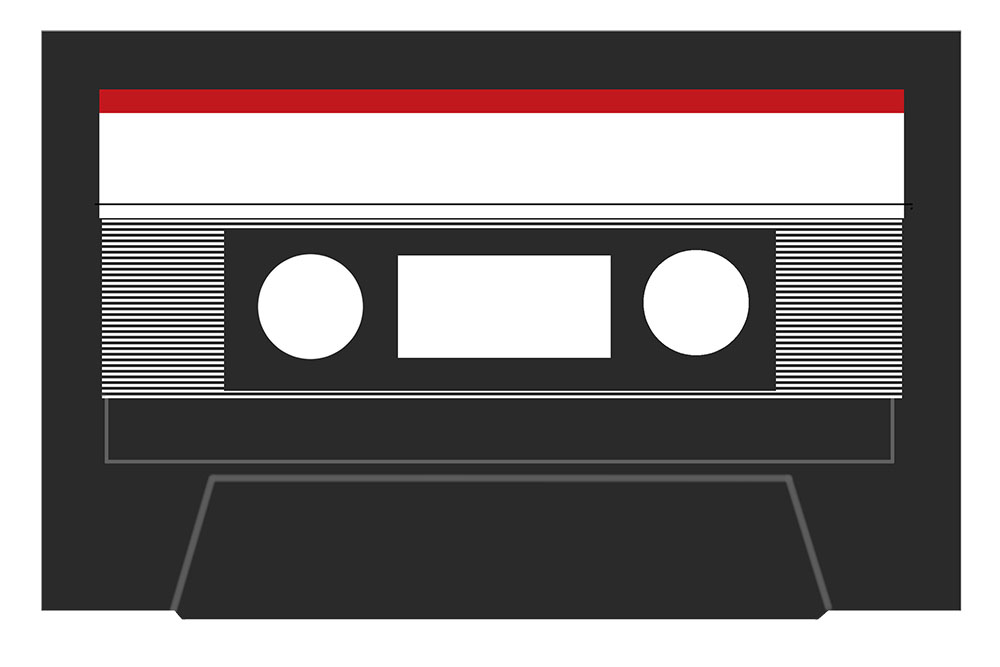 In the first episode of the recently released Netflix series, “13 Reasons Why,” a classmate of Hannah Baker’s, a high school student who had taken her own life, publicly asserts that students should simply “move on” after a week since Baker’s suicide. Some students scoff at his insensitivity. Some quietly nod their heads in tacit agreement. The teacher then reminds the class of how sad the situation is, reprimands the outspoken student and continues class.

As students of Palo Alto High School, we know that this scene paints an inconsiderate and unrealistic picture of a school’s environment after a student takes his or her own life, due to our own experience as a district that had a suicide epidemic in the school year of 2014 to 2015. We were allowed a short time to heal, but were ultimately encouraged to express our feelings openly, talk to adults if we needed to and move forward, despite the fact that some of us may not have wanted to.

There was no outspoken student who demanded we get on with our lives. There was no compliant teacher who unnecessarily reminded everyone of such tragedy. There was no “lights, camera, action.”

Verde believes that we need to start the conversation about mental health and suicide, in the context of this show, and work to inform people who may not have the same knowledge as we do. While we do not encourage banning people from watching the TV show, we do encourage effective and meaningful conversations. Ask others about their thoughts on some of the show’s graphic scenes and major plot points, and offer your ideas.

“13 Reasons Why” has racked up over 3.5 million social volume impressions in the first week of its release, giving it the biggest social presence out of any of Netflix’s original series and films, according to Refinery29. While the series may aim to send a message about empathy and bullying, it provides a dangerously glamorized view of suicide, and blatantly disregards many basic guidelines that mass media should follow to avoid “copycat suicide.”

Several aspects of this show are blatantly untrue and misrepresent the issue of suicide.  Clay, the main character, has to listen to the 13 tapes left behind by Hannah. As she explains the people “responsible” for her death, Clay treats the tapes as a  kind of murder mystery, and tries to hold certain people more responsible for her death than others. In this way, the show turns suicide into entertainment, nothing more than a plot device. He determines the person he thinks inflicted the most harm on Hannah, and punishes him. The show also pushes this idea of “revenge suicide,” the dangerous idea that, even after death, people can punish others and still inflict harm.

Not only does this promote the message that suicide is completely linear and simple, it fails to cover that the leading cause of suicide for teens is due to psychiatric disorders. Furthermore, there is absolutely no mental health support or suicide prevention hotlines provided anywhere in the show, and while warnings appear before a few episodes, they do not cover just how graphic and triggering some scenes and episodes may be, especially for those who may be vulnerable to suicidal thoughts and other mental health issues.

Verde would like to communicate that any person who is feeling depressed, troubled, or suicidal can call 1-800-273-8244 to speak with a crisis conselor. If the threat is immediate, call 911.