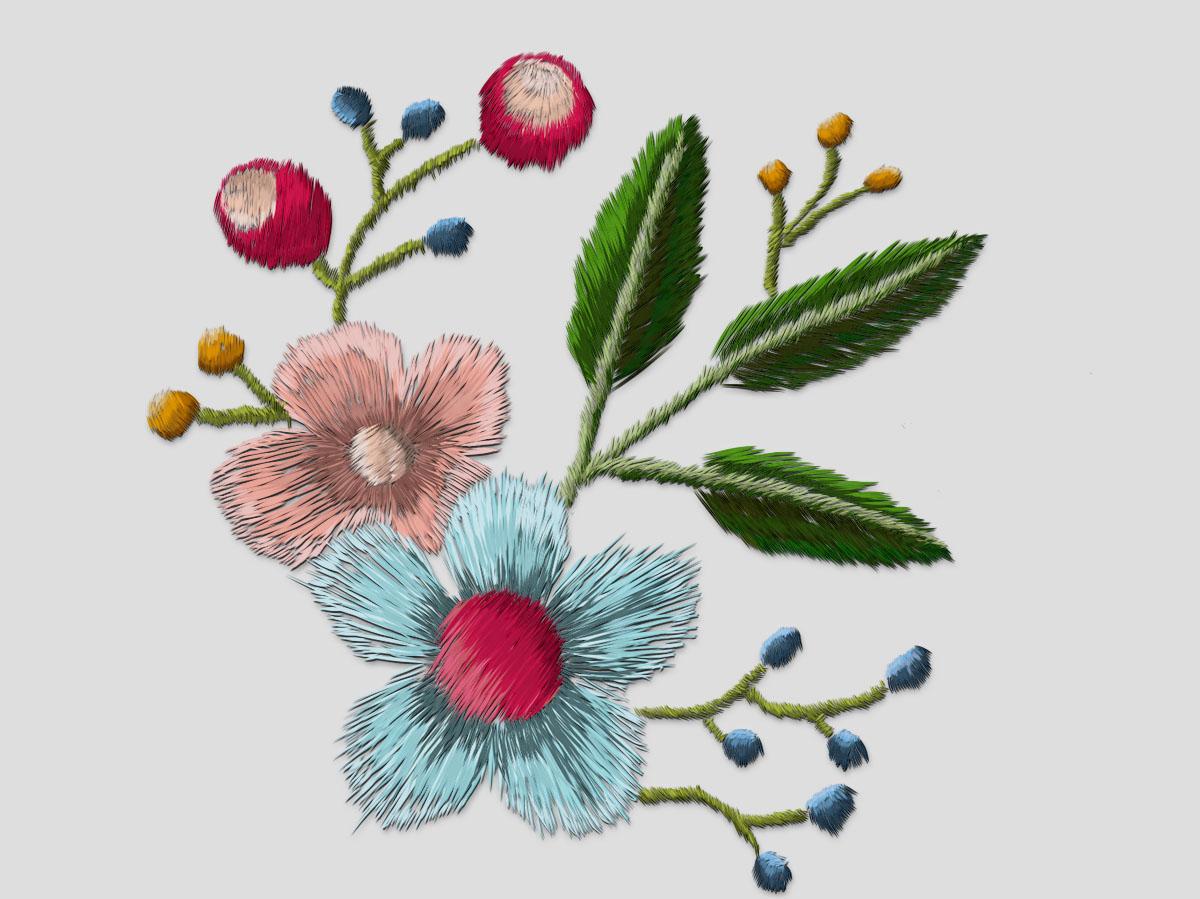 Needle and Thread: How embroidery inspires a young artist

Captivated by the intricate designs on the women’s coat sleeves and the fascinating parallels to the role of women at the time, senior Maya Star-Lack developed a passion for needle and thread at a young age from the movie ‘Pride and Prejudice, which is based on Jane Austen’s novel.

To her, the art form is more than tedious stitches — it serves as a creative outlet that brings her into a meditative state. While most high school students pass time by reading or binge-watching the latest television series, Star-Lack embroiders.

“I’m aware of my surroundings and what I’m doing, but whenever I look back to the process, I can never remember what I was thinking or feeling,” Star-Lack says. “It’s very soothing and calming.” 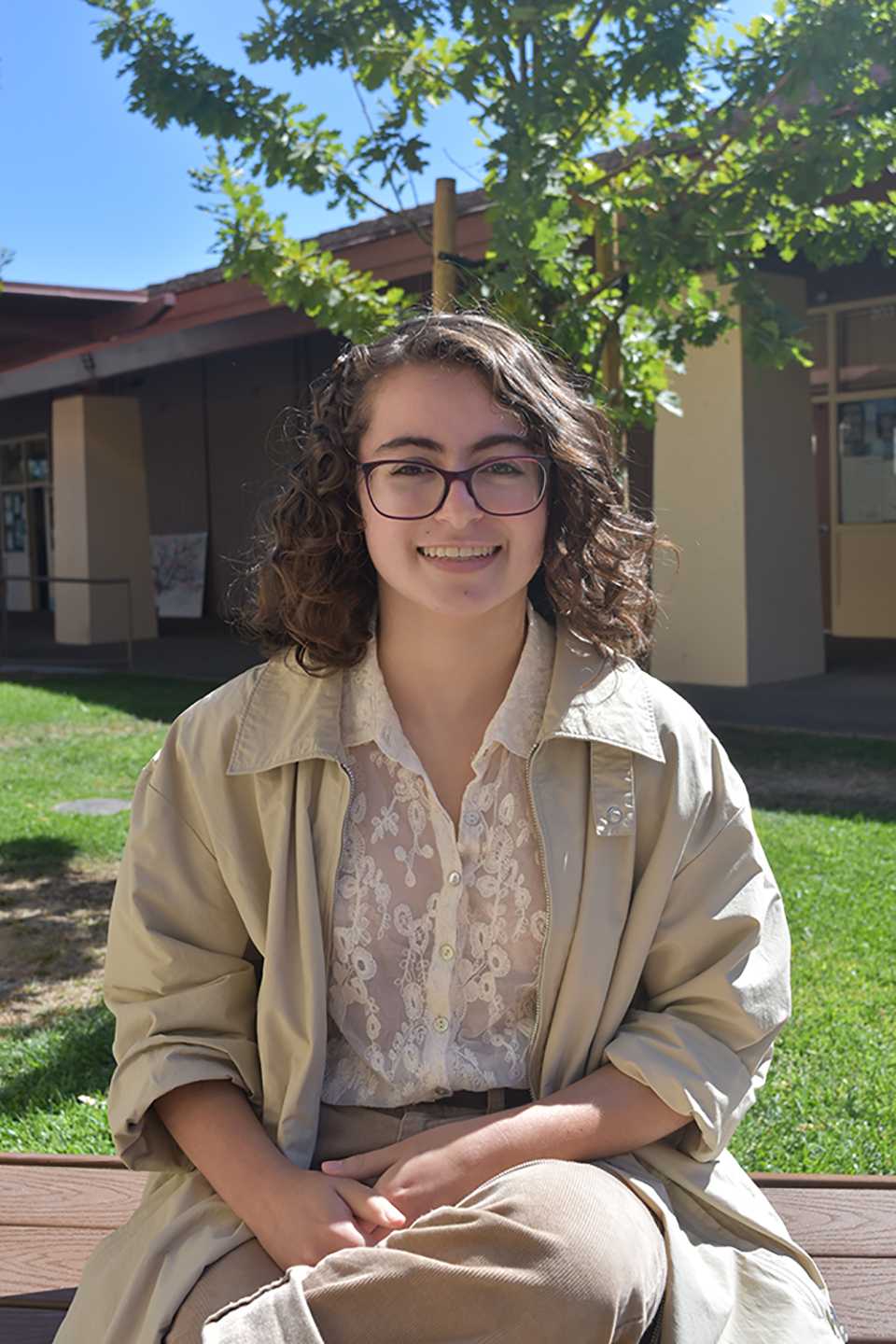 Ever since her first introduction to embroidery during elementary school, when she attended Ohlone Art Camp, Star-Lack has been enamored by the tactile craft. But it isn’t just a camp for kids; even seven years later, Star-Lack returns to camp, continuously refining her skills.

“I teach the younger kids simple things like tying the threads, but I’m not a full-on counselor,” Star-lack says. “If I was a counselor, I probably wouldn’t just be focusing on embroidery, which is what I like to do.”

Ohlone Art Camp nurtured Star-Lack’s budding passion for embroidery. Now, she gives some of her pieces away as gifts or showcases her hard work around the house.

“Mostly what I do is frame the pieces … and then hang them on my wall,” Star-Lack says.

Hand embroidery isn’t for the impatient — it can take someone months to finish a single piece. In fact, Star-Lack’s continues to work on a piece for the last three summers.

Back to Her Roots

Although school keeps Star-Lack busy, she still finds the time to embroider wherever she goes. For example, when she travels, she brings her portable hand embroidery along for the ride.

“Hand embroidery is more portable [than machine [embroidery] … I’ll bring my embroidery with [me when I travel],” Star-Lack says. “It’s nice to occupy myself with something that isn’t a screen.”

And when she is not on the road, embroidery helps Star-Lack stay centered amidst the bustle of daily life.

“You need to have those things in life that brings you back to a core part of you,” Star-Lack says. “I love to create things that are beautiful, so the meditative state joined with the satisfaction of creating something pretty really acts as a stress reliever.”

A Thimble for Change

Today, through the feminist movement, women and artists alike are turning to art as a means of expression, empowering society through textiles.

But while Star-Lack describes herself as a feminist, her motives behind embroidery do not only center around the women’s movement.

“I do it because I love it as an art form and a means of expression,” Star-Lack says. “Of course, I’m a feminist, and I would love to see embroidery as paying homage to the women of the 18th century and before, but also for it to be presented as just another art form.”