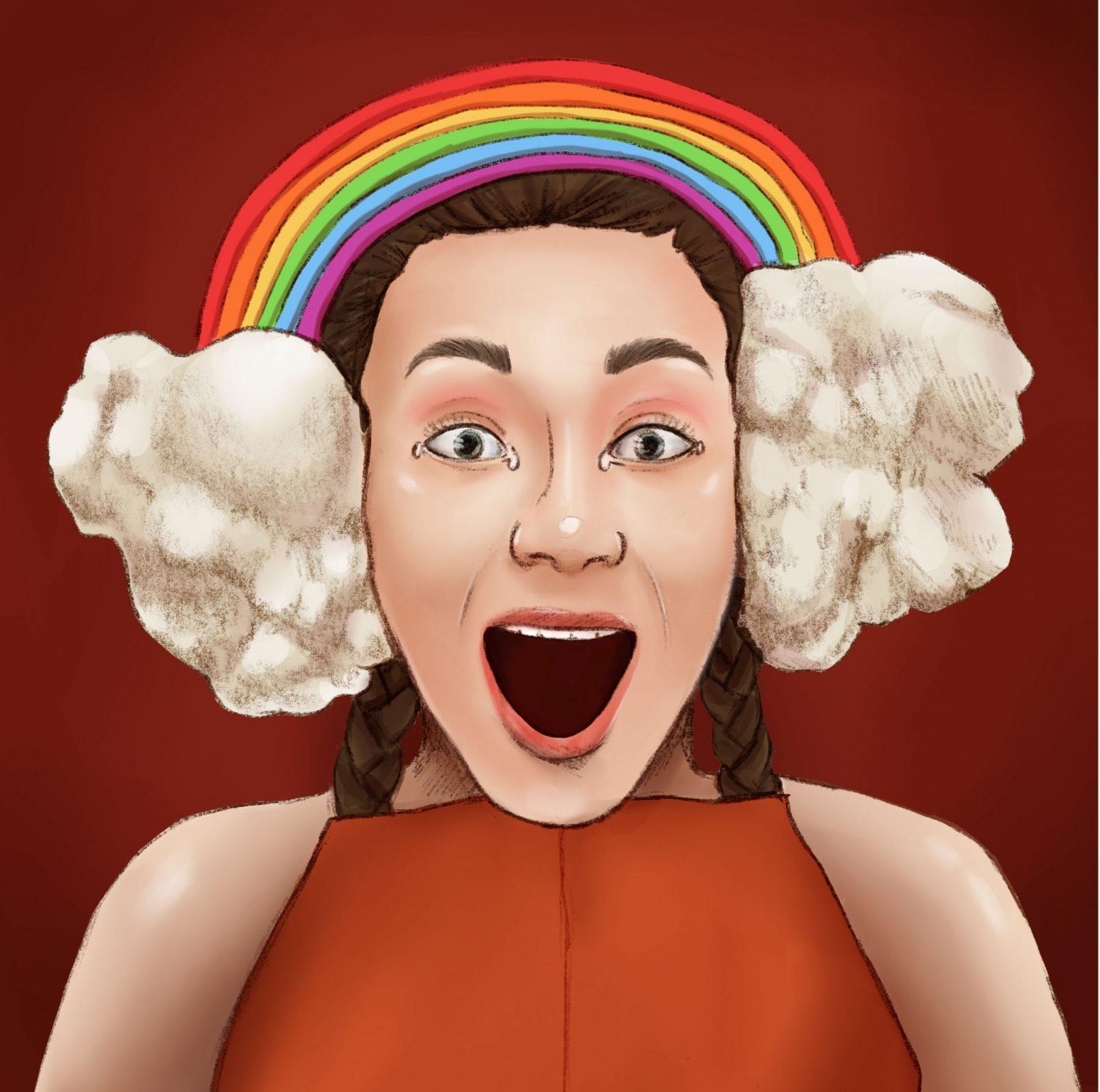 Vibrantly dressed dancers dominate the screen as bright lights and colors flash in the background. This is a scene from the film “Music,” and a depiction of how the protagonist and autistic character Music views the world in her mind.

Directed by singer-songwriter Sia, “Music” features a young autistic girl named Music, played by Maddie Ziegler, who is newly under the care of her half sister, Zu. The film follows Zu, a drug dealer, as she struggles to deal with her recent sobriety and to take care of Music.

“If you’re making a movie about autism, then you need to work to make an environment accessible for autistic people.”

The backlash started before the movie came out on Feb. 12 with concerns over Ziegler, who is neurotypical, playing someone who is neurodivergent. Sia, who co-produced the film, says she was not aware that the film’s casting was ableist until she received immense online backlash. She has also faced criticism for working with Autism Speaks, an organization that has been condemned by dozens of autism advocacy groups for their misrepresentation of autism and misguided emphasis on finding a cure for the developmental disorder. The trailer includes scenes where Ziegler is playing the caricature of an autistic person, which can be difficult to watch, especially for autistic viewers. Ziegler is seen stimming — short for self-stimulatory behavior — multiple times by waving her hands around and biting her lips. Seeing a neurotypical person embody these characteristics can perpetuate harmful stereotypes of autistic people.

According to an opt-in virtual Verde Magazine survey taken by 138 Palo Alto High School students, 44.9% of 89 Paly students decided not to watch the film due to backlash on social media.

Sophomore Ila Perinkulam is the founder of Paly Price, a neurodiverse allyship and education club, and finds the film very damaging for the autistic community due to its inaccuracy in portraying an autistic person.

“I think that if you’re going to have a movie about a minority character, have someone who is authentic play that character, because it just adds to the representation,” Perinkulam said. “It allows people from that group to say, ‘I have a good character in a movie who authentically represents me.’”

Senior Callan Malone is the president of Paly Best Buddies, a club that encourages inclusion and friendships across a neurodiverse spectrum, and also takes issue with the portrayal of autistic people in the film.

“I think a big problem there is that because she failed to hire an autistic actor, it’s saying that somebody who’s not autistic could do the job better, which implies that people without autism portray an autistic character better,” Malone said.

Sia was reportedly inspired by someone she met at an Alcoholics Anonymous meeting who is low-functioning on the autism spectrum, according to the Sydney Morning Herald. Additionally, in an interview with “The Sunday Project,” Sia said she held an audition with an autistic actor but the experience was “unpleasant and stressful” for the actor.

However, Malone says this is not an excuse to cast a neurotypical actor to represent a marginalized community.

“If you’re making a movie about autism, then you need to work to make an environment accessible for autistic people,” Malone said.

Alongside misrepresentation, inaccessibility is a huge issue in the movie industry. For example, in “Music,” there are multiple dance sequences depicting how Music sees the world. However, the scenes feature many flashing visuals that can be overstimulating for autistic people who may watch the movie. This also dehumanizes Music because the scenes make it seem like she sees the world like a cartoon character.

“I think that’s just like a weird way to exclude people and the right thing to do is not tell people to leave,” Malone said. “It’s to make the environment more accessible, especially when you’re making a movie about a disability.”