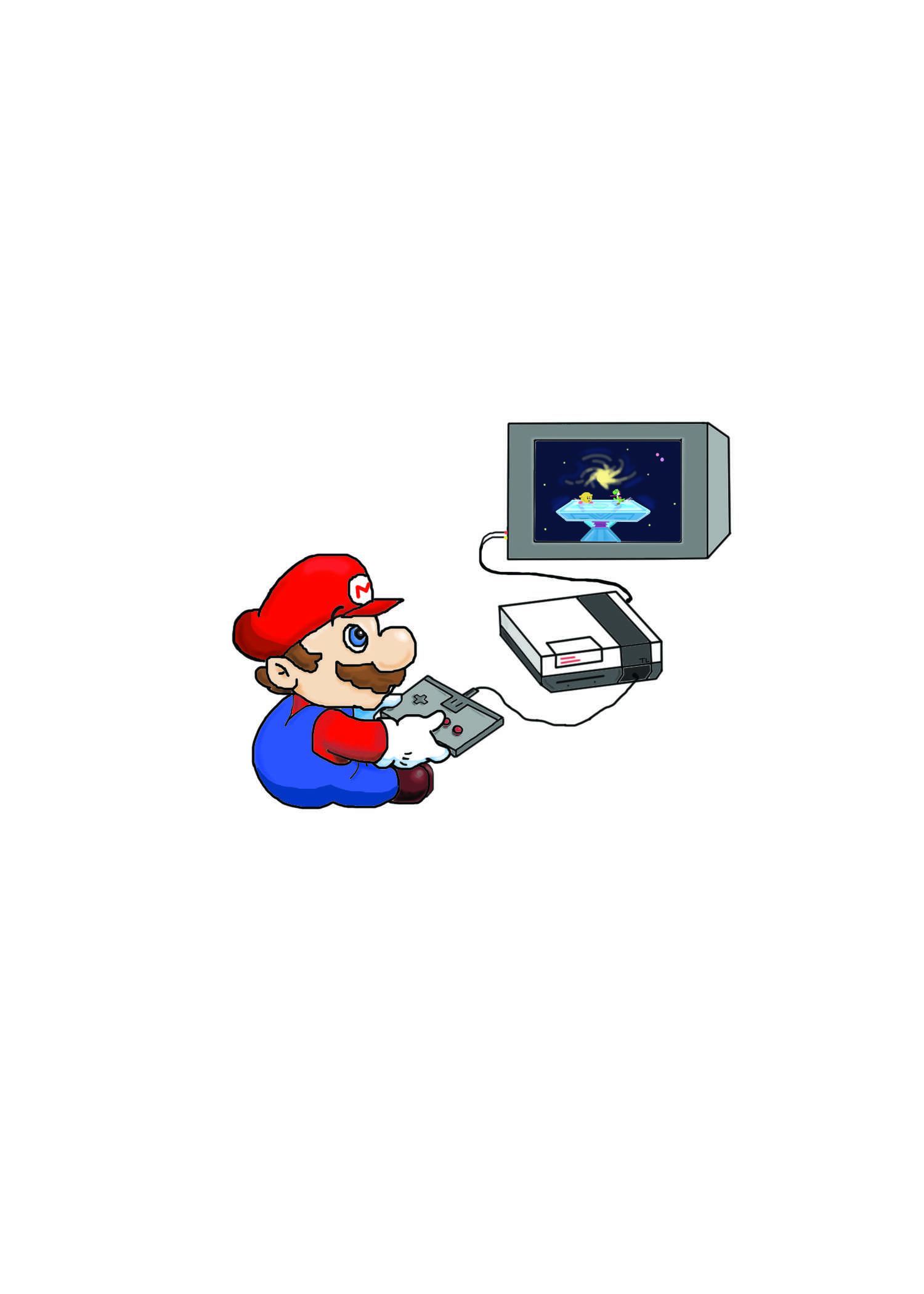 It is a quiet Monday afternoon on the Palo Alto High School campus as the long C-day comes to a close. As most students walk out of class, a few are walking into Room 203 not to speak to a teacher or finish an assignment, but to play Super Smash Brothers (Smash, for short).

Every Monday at lunch and afterschool in Room 204, Paly students, including junior Andrew Baer, the Paly Super Smash Bros Club co-president, get together to play Smash and organize tournaments with other high schools around the Bay Area.

Rather than simply playing with friends at home, these tournaments add a real life element to gaming. As opposed to sitting in front of a TV alone, a player like Baer is in front of many cheering fans who are watching players like Baer battle an opponent sitting next to him. In short, E-Sports, are type of spectator sport.

Though the Paly Smash Club caters to all levels of players, both casual and competitive, the club is one of the many communities which are part of a growing culture in this generation’s youth called Electronic Sports (often abbreviated to E-Sports), or video game competitions.

In the past few years, professional E-Sports has amassed millions of players and fans with a shared  interest in gaming.

Prize pools for proffesional esports tournaments can contain up a million dollars for the victor.

Although the stakes are much lower in the Paly Super Smash Bros Club, some of the club members, such as Baer, wish to become professional gamers and participate in high level tournaments.

“Competitive Smash is an important part of my life, but I keep it in balance with my other responsibilities,” Baer says.“I like to think that life is a huge scale with many parts … you can get maximum enjoyment out of where you are in life and not lose perspective on the big picture.”

In reality, the chances of becoming a professional gamer are very slim.

One needs a combination of skill, luck and connections in order to make it. Even then, job security for these players is very low. But that does not stop Baer.

“When you put honest time into developing your hobbies and doing what you love, you’ll go places,” Baer says. “The only challenge is to keep your priorities in order and not let that passion blind you from the rest of life’s responsibilities.”

Pursuing this passion, Baer and his fellow Smashers in Smash Club have organized two tournaments at Paly dubbed “Smash @ Paly.”

“Competitive Smash has been a sort of double life,” junior and Smash Club co-president Daniel Cottrell says. “I have  had my Smash friends that I’ve met at tournaments and almost always meet up with again at [many] tournaments I go to. I have met all sorts of interesting people playing Smash.”

Though E-Sports could be considered a typical hobby, a very distinctive aspect of the E-Sports fan bases is that they mostly reside online.

“It’s unique factor is that it is completely Internet-based and can be anonymous, yet it is an extremely community-based hobby,” Gunn High School junior and Gunn E-Sports Club leader Ameri says.

In the end, E-Sports is about having fun and enjoying the company of others who share similar interests.

“Being with people who share your same passions, interests and dedication inspires you to continue doing what you love, and love doing it,” Baer says.