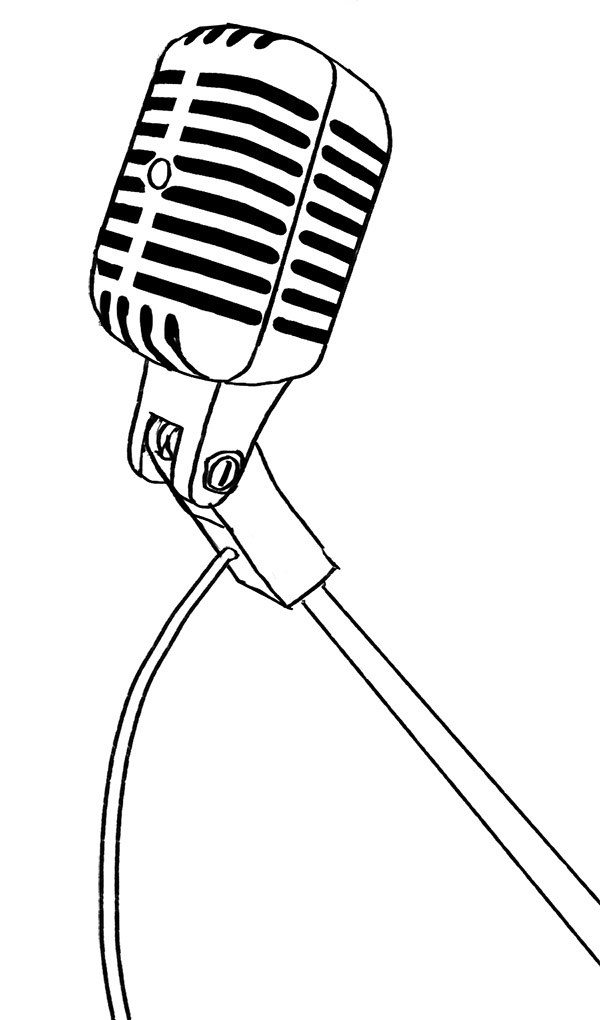 More Than A Trophy: Award Shows can create change

Last June, as I watched the Tony Awards, I eagerly awaited the announcement of the Best Score and Best Book of a Musical awards, rooting for Fun Home to win. Not only was it my favorite musical of the season, but it had the chance to become the first musical with an all-woman team to win Best Book and Score. But, as the award show drew to a close, I realized that the Tony Awards didn’t televise their category. Instead, these women received their groundbreaking award during a commercial break. The three-hour-long award ceremony dedicated most of its time to live performances from other musicals, many of which weren’t even nominated for awards.

Don’t get me wrong, as an avid music and theater fan, I love these performances. But I don’t watch award shows just to see concerts — I watch them to see the people who produce those concerts finally getting the credit they deserve. This problem is not unique to the Tonys, either. This year’s Grammys televised only eight of their nearly 80 awards, dedicating the rest of the night to performances. By not televising their creative awards, the Tonys, the Grammys, and all of the other award shows are not serving their purpose. These shows were created so that viewers could see all parts of the entertainment industry celebrated. In recent years, however, they have become a celebration of glitzy and glamorous performances from the already-famous.

The award show industry has also come under fire recently for lacking diversity (read: #OscarsSoWhite). Though some on the Oscars committee have acknowledged that this lack of diversity is a problem, there has not been a concerted effort to fix it, instead having hosts like Chris Rock and Neil Patrick Harris make jokes to try and break the obvious tension in the room. When only white people are being nominated for major acting awards, the stereotype of entertainment as a mostly white industry is easily perpetuated.

While it’s easy to think that only the most lauded awards like Best Picture or Album of the Year matter, the people winning the other categories are just as talented and work just as hard to create the music, television or movie that makes up the media you consume.

Especially in the theater and arts business, one that is constantly worried about losing funding in schools, these awards shows are sometimes the only way for children across the country to see what goes into being part of the entertainment industry. For every album produced and every show made, there are far more people behind the scenes. If young kids don’t get to see the multitude of possible careers in the entertainment realm, there is no way for the performing arts industry to continue.

Yes, award shows may televise performances by big name stars to bring in viewers. But if these stars present awards or host the shows instead, they can still bring in the names and make room for the overlooked awards. Viewers can still fangirl over red carpet appearances by their longtime favorites, and may develop new favorites after seeing more unknown stars accept their awards.

These award shows have a strong opportunity to influence change in people’s lives. With millions of viewers per show, impressionable children and older fans alike have the chance to see history made time after time. Instead, awards shows continue to perpetuate the status quo. As the saying goes, “You have to see it to be it.” When young girls don’t see that women can also receive recognition for creating, when children of color don’t see people who look like them winning awards on screen, and when tech geeks don’t get to see creative or other “minor” awards, nothing can change. But if these shows used their platform to make a difference in the world, by increasing their diversity and televising more of the awards, those hoping for a spot in the next generation of the entertainment industry can finally get together and share the spotlight.   v