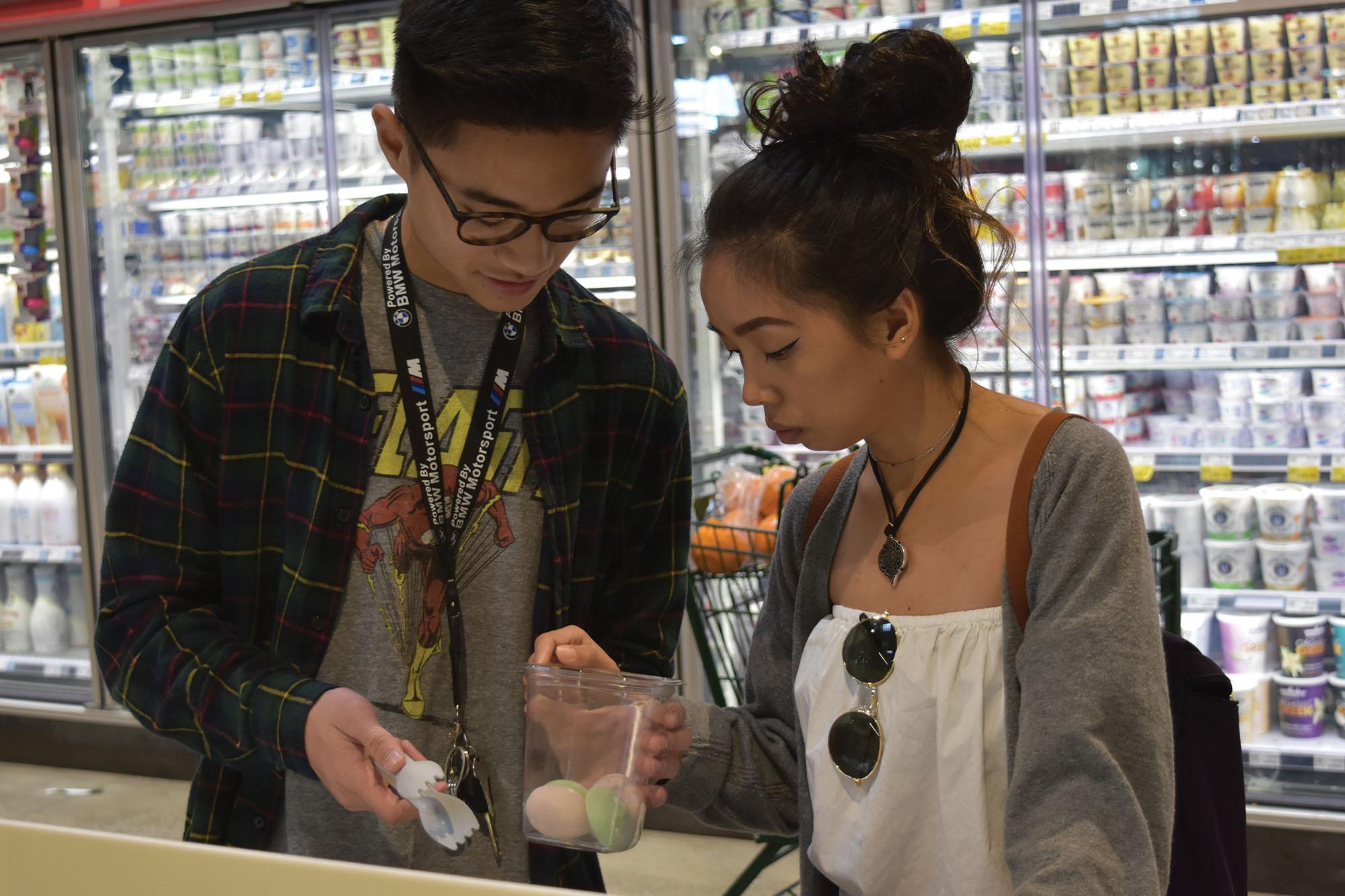 Next to the Kombucha display, the mochi bar in Whole Foods can be easily overlooked. Its pastel, minimalistic sign simply reads “Self-Serve Mochi Ice Cream,” but inside the freezer box sit neat rows of colorful spheres of mochi, ice cream-filled Japanese rice cakes. The display advertises a variety of flavors, from matcha to raspberry white chocolate. Since Whole Foods opened its first mochi bar earlier this year in Texas, more bars have been opening in other locations. Priced at $2 per mochi or $20 per dozen, the trendy treats are quite expensive. Verde took a trip to a Whole Foods in Santa Clara to check out the hype. 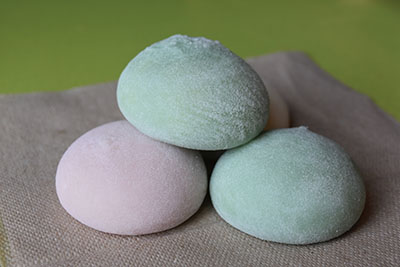 Most of the flavor of every mochi at the Whole Foods bar came from the ice cream filling as opposed to the mochi itself, which resulted in this combination of chocolate mochi and vanilla ice cream tasting virtually identical to the full-on vanilla option. The treat itself was not bad, the mochi adding to the dessert in texture if not taste, but overall was a complete letdown due to the total absence of chocolate flavor.

The Whole Foods mochi bar redeems itself from past mishaps with the pistachio flavored mochi. Upon first bite, nutty ice cream and little chunks of real pistachio flooded my mouth. Overall, the flavor is fantastic, the soft and chewy outside perfectly complementing the strong taste of the pistachio ice cream within. Of the 13 flavors offered, this is one of the relatively few mochi worth returning for.

While we appreciated the interesting flavors such as lychee and passion fruit, this particular choice was poorly executed. Even guava-lovers may find the flavor in mochi form strange on the palate, a better idea in theory than in reality. What is normally a tropical, citrus-y flavor tasted too milky in the form of ice cream.