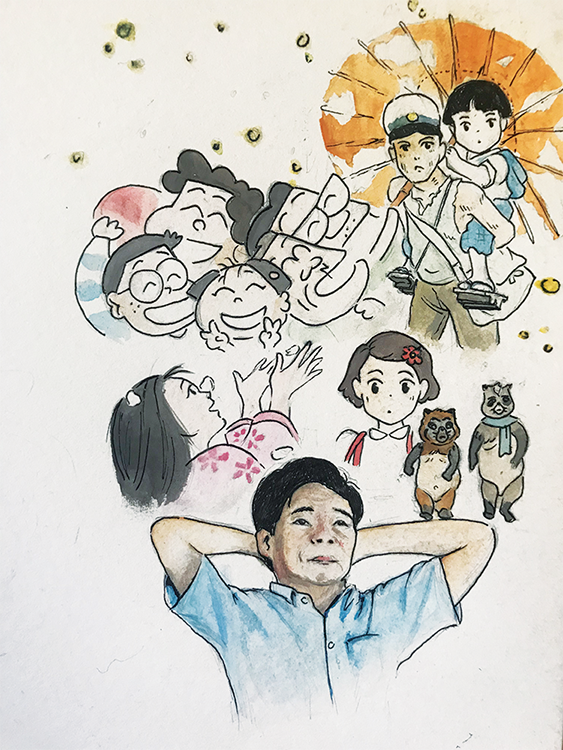 Recognizable anywhere, the delicate artistry and fantastical whimsy of Studio Ghibli movies make them an unforgettable part of many a childhood. Painstakingly hand-drawn and packed with heartwarming storylines, the films relate to people of all ages and evoke nostalgia for the joys of youth. Since its establishment in Tokyo by Hayao Miyazaki and Isao Takahata in 1985, Studio Ghibli has earned two Academy Awards and four Japan Academy Prizes for Animation of the Year.

While most animation companies have embraced the novelty and efficiency of computer-generated imagery, Studio Ghibli continues to hand draw all of its films. Hayao Miyazaki allows only a small amount of computer work in an effort to preserve the traditional aspect of his animations, which Takahata also tries to achieve in films he directs.

Takahata passed away April 5. Although he was most often involved as a producer while Miyazaki directed animations, Takahata occasionally stepped into the role of director — “Grave of the Fireflies,” one of Studio Ghibli’s earliest films, was directed by Takahata. “My Neighbor Totoro,” arguably the firm’s most popular film, celebrated its 30th anniversary on May 7. To honor “My Neighbor Totoro’s” 30th anniversary and Takahata’s legacy, Verde reviewed three Studio Ghibli films.

Released in Japan on April 16, 1988, the iconic film “My Neighbor Totoro” has won affection across the world. Drawing on Shinto legends and beliefs, it brings to life a magical world filled with soot gremlins and cat-like spirits. 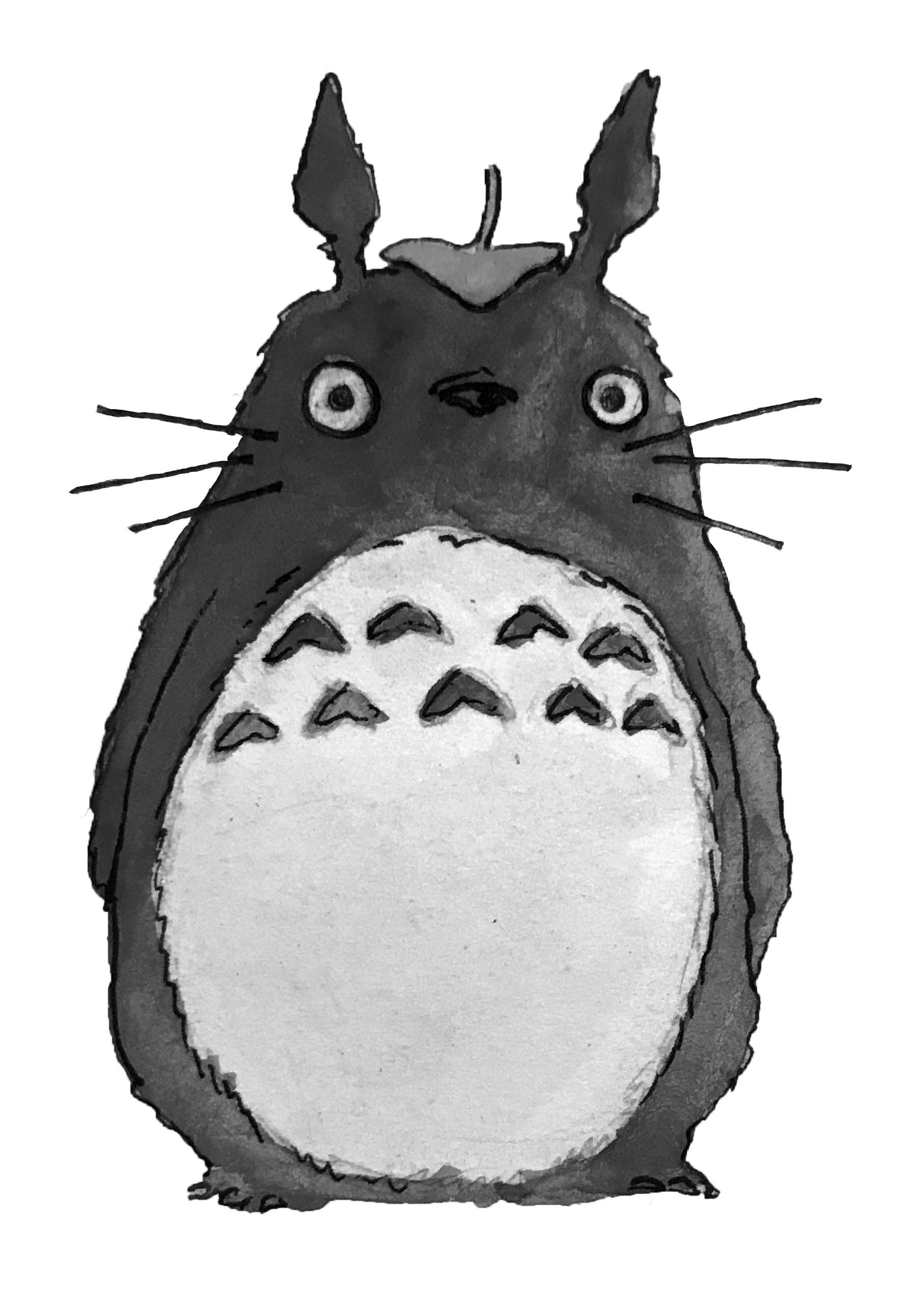 The film begins when two sisters, Satsuki and Mei, move to a new house to be closer to the hospital where their mother is being treated. In their backyard, hidden within the roots of a large camphor tree, they find a large forest spirit named Totoro, who helps the sisters navigate adolescence. He cares for the sisters when the rest of their family is unable to, and indulges them in their curiosity by helping them complete their small missions, like growing trees from acorns they planted or finding their way to their mother.

But what really stands out about Totoro and captures the hearts of its audience is the bond the family shares. Satsuki and Mei have a sisterly dynamic that anybody with a sibling will recognize: Mei tries to become independent, but she consistently falls back on her older sister for help and support.

While the plot may not be as intriguing or complex as those of other films, the quality of animation more than makes up for it. The scenes are drawn cleanly in a simplistic style, emphasizing the childlike qualities of the protagonists, and the bright colors also help convey the motif of childhood that is present throughout the film.

Though the premise is youthful, “My Neighbor Totoro” offers an enjoyable escape for viewers of all ages and constitutes a good choice for a movie night with family, friends or anyone else. 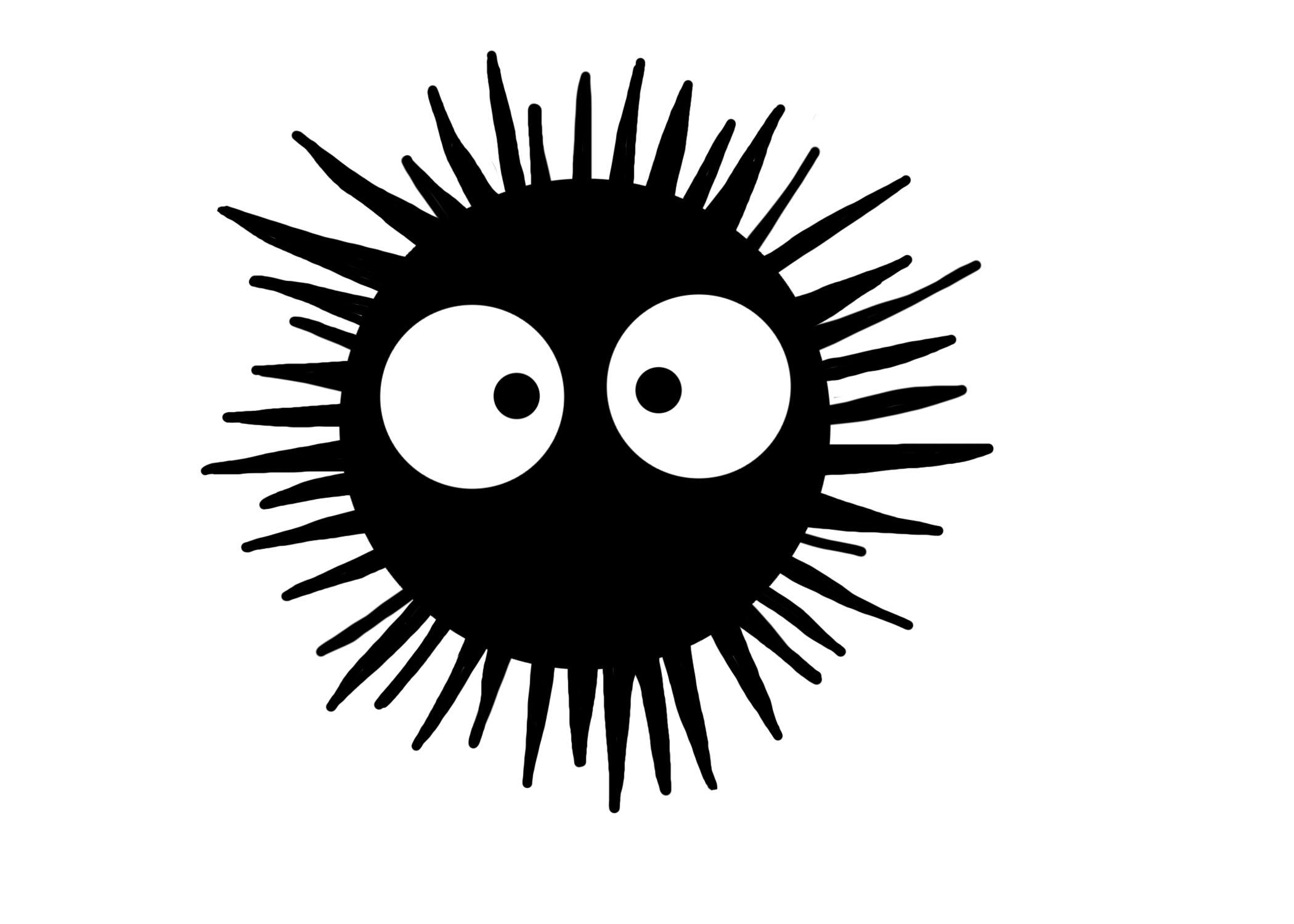 Grave of the Fireflies

The first film Takahata directed for Studio Ghibli, “Grave of the Fireflies,” is based partly on his own experiences during the Okayama bombing.

The movie deviates from Studio Ghibli’s reputation of producing cheerful, family-friendly stories, instead depicting a melancholy scene of two siblings struggling to survive in a horrific time of war. Although the film’s protagonists are children, Takahata still manages to tackle mature themes surrounding the horror and tragedy of war.

Set in Japan during World War II, the movie follows the ghosts of a ninth grade boy, Seita, and his four-year-old sister, Setsuko, as they attempt to overcome the bad decisions that lead to their deaths. Conflict with their irritable aunt over scarcity of supplies during frequent fire bombings pushes the siblings to leave and attempt to live on their own with the little money their mother left them.

Takahata tints scenes involving the characters’ spirits red to differentiate them from the actual events of their stories while they were alive. Although red is usually associated with anger, assisted by the glowing dots representative of fireflies, it calms the audience, as the characters appear to be bathed in their glow.

Beyond portraying the devastation of war, “Grave of the Fireflies” also comments on the necessity of involvement in society for survival. While staying with their aunt, they are able to survive, but when they venture out on their own, they face greater challenges and eventually die.

This film is a remarkable piece of artistry, but is not the typical Studio Ghibli movie, and should only be watched by a mature audience. When looking for a fun film, give this one a pass and watch a different Studio Ghibli work instead.

Castle in the Sky

Produced by Takahata, “Castle in the Sky” is not as popular as some other Studio Ghibli films, but it is certainly still a beautiful movie which draws from stories from many cultures as well as Miyazaki’s personal experiences, blending them into one story.

“Castle in the Sky” focuses on a girl named Sheeta who is abducted by government agents. Their airship is then attacked by air pirates, and Sheeta falls to the ground. However, her magical necklace slows her fall, and she meets a boy named Pazu in the mining town where she lands. They then go on an adventure as Sheeta runs from the government agents and pirates, on which they discover a magical floating castle.

The plot lends itself to a surprising array of animation, from the mechanical inner workings of the airships to the beautiful gardens of the castle itself. The castle is drawn with a softer touch, imitating the natural world and evoking a sense of peace. The mechanics have a certain steampunk aspect to them — with cogs and blimp-like airships — and are drawn with clean, straight lines, true to life.

The mining town is based on Miyazaki’s observations of a similar town in Wales where he witnessed a workers’ strike, and some elements of the story are adapted from his previous anime series “Future Boy Conan.” The name of the castle itself, Laputa, is taken from the book “Gulliver’s Travels,” where there is a floating island of the same name. There are also elements of Hindu and Biblical legends in the story.

Though the animation of scenery is complex and varied, the people are not. The faces are reminiscent of many other Studio Ghibli characters, and are seemingly the same base with a couple of surface changes made.

This film caters to the preferences of many, providing action and an interesting plot while also showcasing thoughtful drawing that is pleasing to the eye.