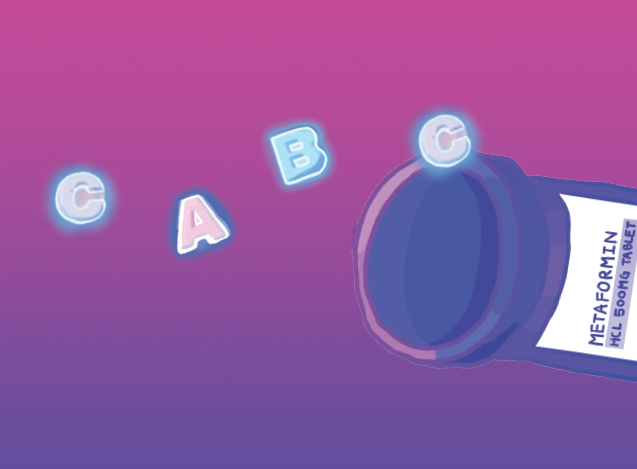 Maniac: A new era for mental health in the media

“Maniac,” a new Netflix limited series, is a beautiful exploration of the human brain, capturing audiences with gorgeous cinematography, insightful acting and a compelling, drama-filled plot. Set in near-future New York City, “Maniac” focuses on Owen, played by the unmatched Jonah Hill, a paranoid schizophrenic convinced his purpose on Earth is to save the world. He is joined by Annie, portrayed by the radiant Emma Stone, a woman suffering from borderline personality disorder struggling with drug addiction after grieving the loss of her sister. The two enter a drug trial that’s supposedly meant to cure their mental ailments, but it does not exactly go as planned.

Although at times the plot feels convoluted and incohesive, this quirk of the show reflects the human mind — disjointed and mysterious. In fact, “Maniac” continuously questions what is considered normal about mental health by portraying it in a new light. Director Cary Joji Fukunaga, known primarily for his work on the show “True Detective,” uses all aspects of  “Maniac” to challenge viewers’ conceptions about mental health and human connection. Fukunaga also includes an abundance of homages to popular movies such as “Lord of the Rings,” “Dr. Strangelove” and “The Graduate” to subtly pull the readers back to what they know.

One of the most startling aspects of the show is how unique yet oddly familiar the setting seems.

One of the most startling aspects of the show is how unique yet oddly familiar the setting seems. The show is set in a futuristic world, but the apparel and cinematography reflect that of movies which were popular in the ’80s. Annie and Owen’s drug-induced hallucinations also span centuries, with one taking place in the Roaring Twenties, and another in the Cold War-era ’60s. A cross between past and future, the show also incorporates timeless themes such as love, mourning, sacrifice and self-discovery.

One of the most unusual elements that “Maniac” explores through its plot is the portrayal of mental health. In very few mediums are people with mental health followed as deeply as Annie and Owen are in “Maniac.” They are promised a cure with three pills — the A pill, which reveals the single struggle affecting the person’s life most, the B pill, which exposes how the person lies to themselves, and the C pill, which forces the person to confront their issues so they can move on. Although the show’s solution seems utopian when the characters are rendered “cured” after taking the pill, it is clear that their illnesses are still present. “Maniac” puts mental health at the forefront of discussion, serving to show audiences that it is an enduring issue that does not have a simplistic “cure.”

Throughout the show’s 10 episodes, Annie and Owen find themselves in a series of hallucinations, caused by the purported miracle drugs, wherein they become different characters that reflect certain parts of their personalities.

Through Annie, Stone truly illustrates her broad versatility, demonstrating that she can expertly transform from an edgy grunge girl into a glamorous femme fatale. Each character Stone becomes is distinct and alluring — it seems as if this role was made only to show off Stone’s acting chops.

While Annie, expressive and bold, is a symbol for craving and loss, Owen, passive and unsure, represents chances untaken.

While Annie, expressive and bold, is a symbol for craving and loss, Owen, passive and unsure, represents chances untaken. Much like Stone, Hill plays multiple characters, but they are much more similar to each other compared to Stone’s vast array of personas. Portraying Owen with a quiet grace, Hill relies not on words but on subtle mannerisms to express deep emotion. With the exception of Owen’s alter-ego Snorri, who talks with an absurd German accent that shows off Hill’s well-known background in slapstick, his acting is dignified and heart-breaking.

“Maniac” is also beautifully filmed, using color and landscaping to create aesthetic, surrealist cinematography. Darren Lew, the series’ cinematographer, motifs the colors red and blue throughout the 10 episodes, specifically in the lab during the drug trial. The use of expertly clashing colors symbolizes the internal conflict felt by the characters. In other settings, Lew uses a majestic natural landscape to illustrate the worlds within the characters’ heads.

“Maniac” is not a show for the chronic multi-tasker. To appreciate the true beauty of “Maniac,” with its hidden complexities and subtle motifs, viewers should put their devices down and immerse themselves fully in Annie and Owen’s story, where they can find traces of themselves in every line.   v