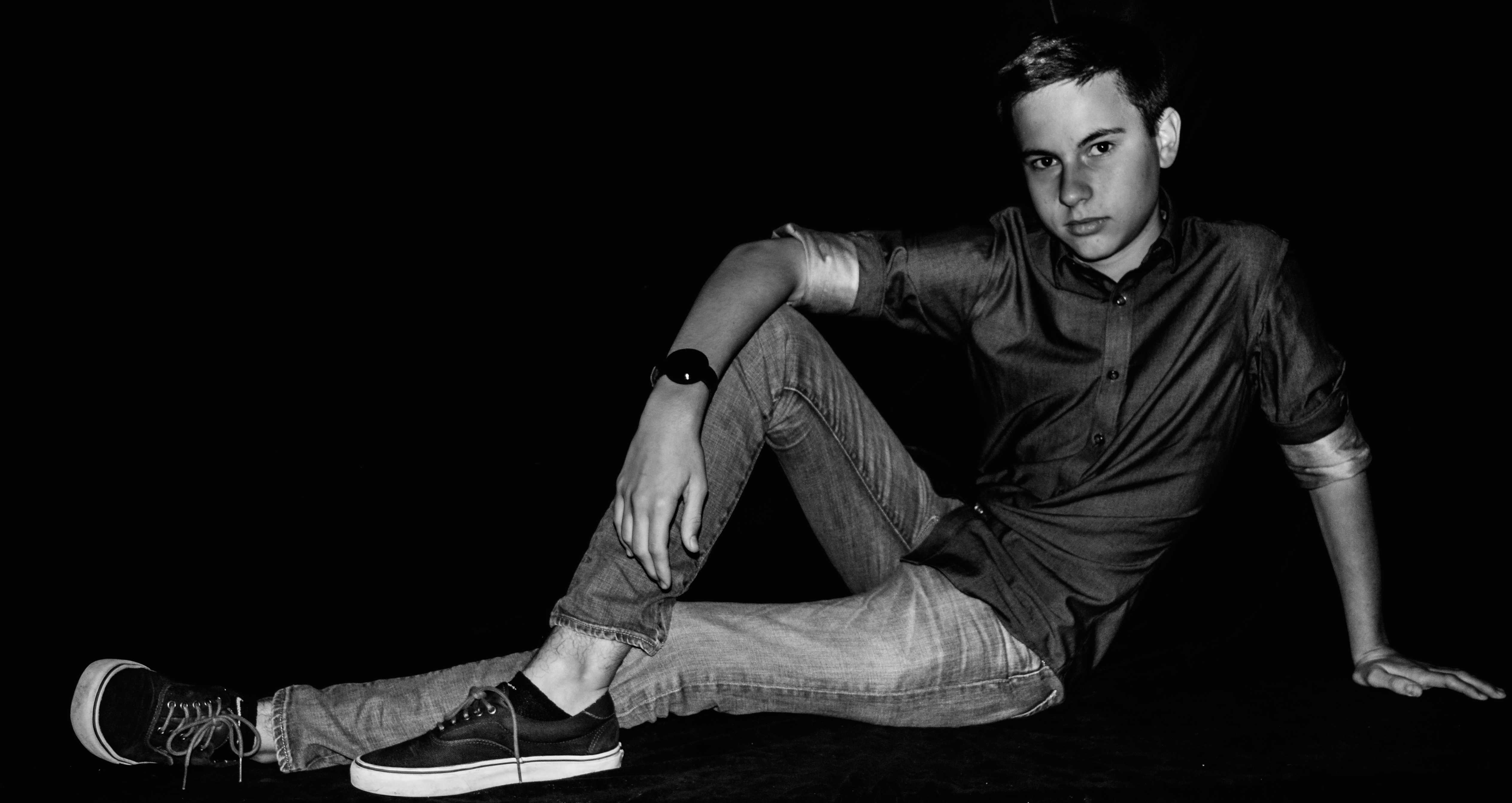 Our world is laden with unspoken stereotypes. When I color-coordinate my outfits, I feel persecuted by these assumptions. I worry that I will be judged for my clothing taste, that it will somehow make me seem feminine, and that my fashion style  will make people view me as strange.

Despite living in a time in which we are working toward ending gender stereotypes, the belief that “real men” are simplistic in their outfits aids the creation of unsafe communities.

“Young people are image-conscious, and a lot of bullying is based on appearance,” Emma-Jane Cross, chief executive of Beatbullying, told The Guardian in 2008. Bullying over fashion harms mental health and we need to fix the issues for the saftey of the bullied.

Ever since I was young, society drilled into my brain that men should dress simply, and that to do otherwise was effeminate. However, I realized that putting effort into our appearances is a key form of expression that gets lost when men become constrained by gender roles. I started thinking about my clothing choices and took steps towards creating more complex outfits rather than the monotony of T-shirts and jeans that I used to wearing every day. After a while, my initial self-consciousness disappeared as my friends began to compliment me. I felt elated.

Now, I am able to wear sweaters and button-ups without worrying about harrassment as my community has become more accepting.

Caring about clothing is not wrong, and masculinity is not determined by how a man dresses or presents himself. Yet, fashion has somehow become associated with femininity which itself is by no means a bad thing — because it is not a sign of weakness. A man putting effort into his look should be acceptable, and male femininity, or actions by men that follow the prescribed societal roles of women, should not be looked down upon. Instead, it should be celebrated for the progressive push for free expression it represents.

Bullying because of male femininity harms self-confidence and deters people from expressing themselves.

In fact, expression through fashion can increase happiness, according to a Science Daily article by Karen Pine, a psychologist and professor at the University of Hertfordshire. The unfounded stereotypes surrounding male fashion both discourage the benefits of expression and set the stage for the bullying of those who choose to express themselves. There is also a correlation between better mental health and putting effort into fashion, so male fashion should be encouraged.

Male fashion is also discriminated against in professional settings and even though women are almost always the disenfranchised class, this is still an important issue because anyone who has been discriminated against deserves equal treatment. The average female model earns 48 percent more than a male model of equal standing, according to Fortune Magazine. Discrimination in professional settings creating such a drastic gap in this area between men and women is disturbing.

Despite the ongoing fight against gender inequality improving the situation, it will be a while before this problem is fixed. If we each put in the effort to compliment our male comrades on their fashion choices and become more accepting of femininity in men, we can help to abolish this system and fashion a more accepting society.