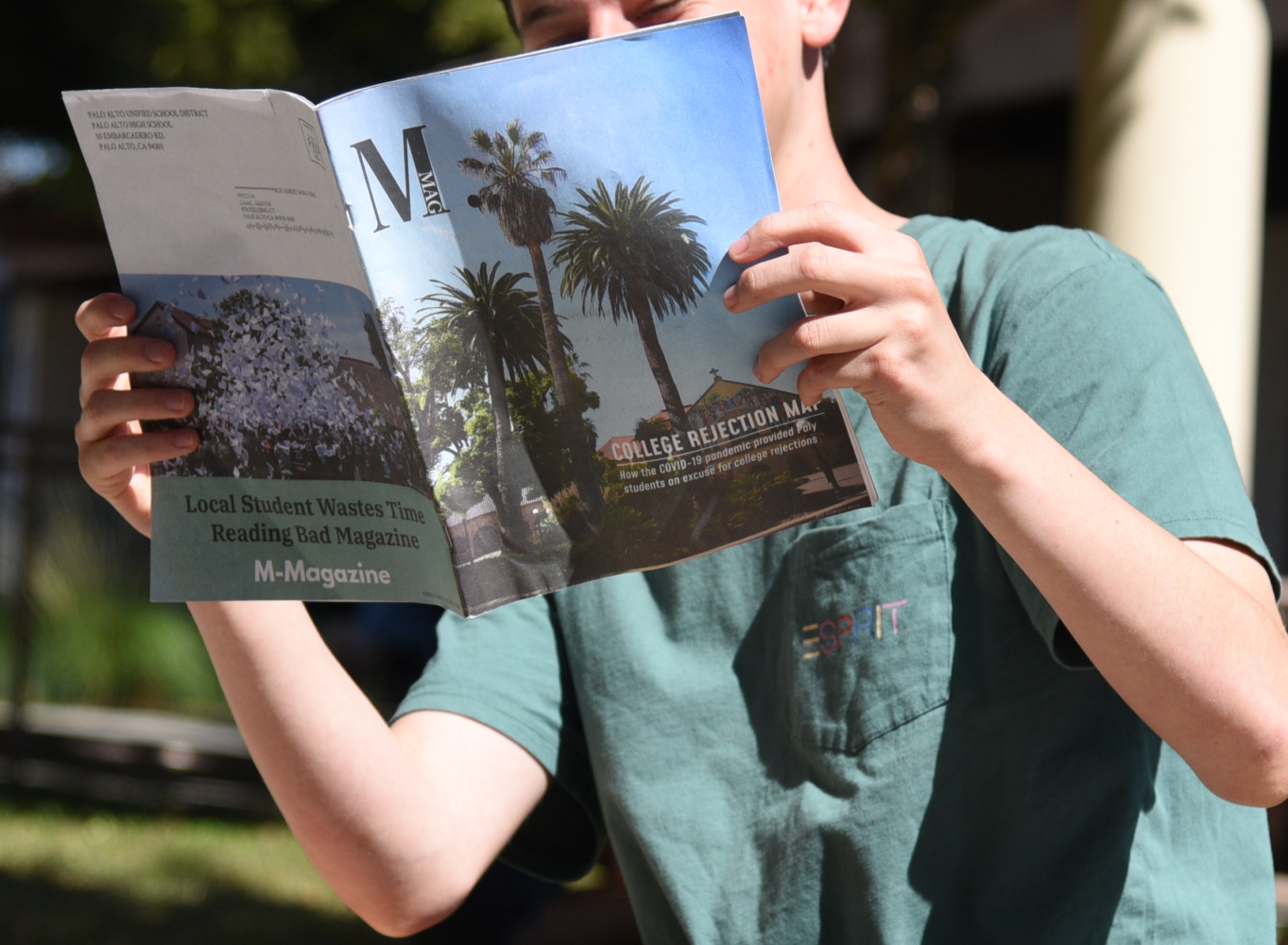 FLIPPING THROUGH — A Paly student reads through one of the few remaining copies of M-Magazine after its discontinuation in early September. “People thought it was funny,” founding editor Siddhartha Sahasrabuddhe said. “They enjoyed it.” Photo: Emily Yao

Editors’ note: Former Verde Magazine Perspectives Editor and Business Manager Ryan Seto was an M-Magazine editor-in-chief prior to the reporting and publication of this story.

After a year of preparation, a summer of production and an untraditional distribution on the first day of school, M-Magazine, the product of Palo Alto High School’s short-lived Satire Club, is no more.

The staff of M-Mag, formally known as Magazine Magazine, disbanded on Sept. 10 due to controversy surrounding the magazine’s production, which overshadowed the light-hearted image the staff attempted to create.

“It didn’t really feel worth it anymore to continue doing this [M-Mag] if we were potentially, one, hurting people’s feelings and, two, offending the people who taught us how to do journalism,” said a member of the magazine’s new — and now defunct — leadership team who asked to remain anonymous.

“It didn’t really feel worth it anymore to continue doing this [M-Mag] if we were potentially, one, hurting people’s feelings and, two, offending the people who taught us how to do journalism,”

“We got the idea during quarantine at the end of our junior year,” Sahasrabuddhe said. “Everything we wrote was in an attempt to find a common denominator of humor for our grade and bring people together and laugh at the same thing.”

One of the necessary steps before production was to request funding from Paly’s Associated Student Body. Though assailed throughout the magazine — the headline on M’s first editor letter reads “ASB is a complete joke” — ASB initially supported M-Mag and provided what ASB’s April 27 meeting minutes state was to be “no more than $800” in addition to publicizing the magazine. However, on Sahasrabuddhe’s Linkedin page, he claims he “secured $1600 in funding from [the] student government.”

Last year, the founders also recruited Paly history teacher Mary Sano as their club sponsor, leaving her with the impression that they would merely be a club that discussed and read satire. But, without Sano’s knowledge or approval, she said, the club leaders produced an issue of M-Mag, releasing it to the public in August on the first day of Paly’s 2021-2022 school year.

“Better communication would be good,” Sano said. “Just to be given a heads-up about my name being printed [as the magazine’s adviser]. It was a surprise to me that someone brought me a copy.”

“It was not the actual content that warranted dissociation. It’s the concept of satire, and the legal implications that come with it.”

Principal Brent Kline was also unaware of the magazine’s production, and learned of it in a similar manner as did Sano.

“I knew absolutely nothing,” Kline said. “The magazines arrived without any instructions, just like thrown on the sidewalk.”

Paly Journalism adviser Brian Wilson said the M-Mag creators asked the Paly journalism advisers for support in the creation of a satire magazine last semester. However, the advisers uniformly refused to be involved in the effort.

“Satire is really hard to do well,” Wilson said. “It was not the actual content that warranted dissociation. It’s the concept of satire, and the legal implications that come with it.”

“There was a little thing in the back of my mind that oh, a satire club, that could lead to a bunch of things where I have to spend all sorts of time trying to put out fires if people get mad,” Satterthwaite said. “Or, if they get sued.”

Kline also acknowledged that satire is a difficult category to properly execute, often with many potential risks involved.

“You need to be exactly clear what this [writing] is about,” Kline said. “It’s a fine line, satire.” 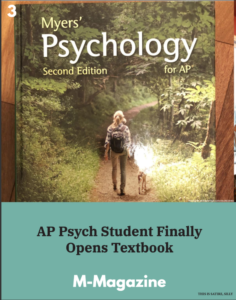 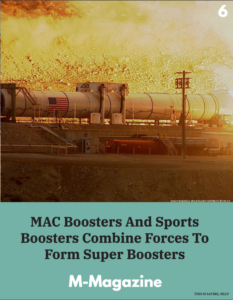 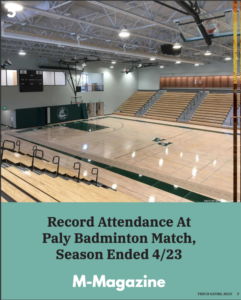 ONE-LINERS — Inside M-Magazine are witty one-liners that poke fun at relatable Paly subjects. “We drew inspiration from satire like The Onion,” founding editor Siddhartha Sahasrabuddhe said. “The Daily Pillage is also listed as inspiration.” Photos courtesy of M-Mag