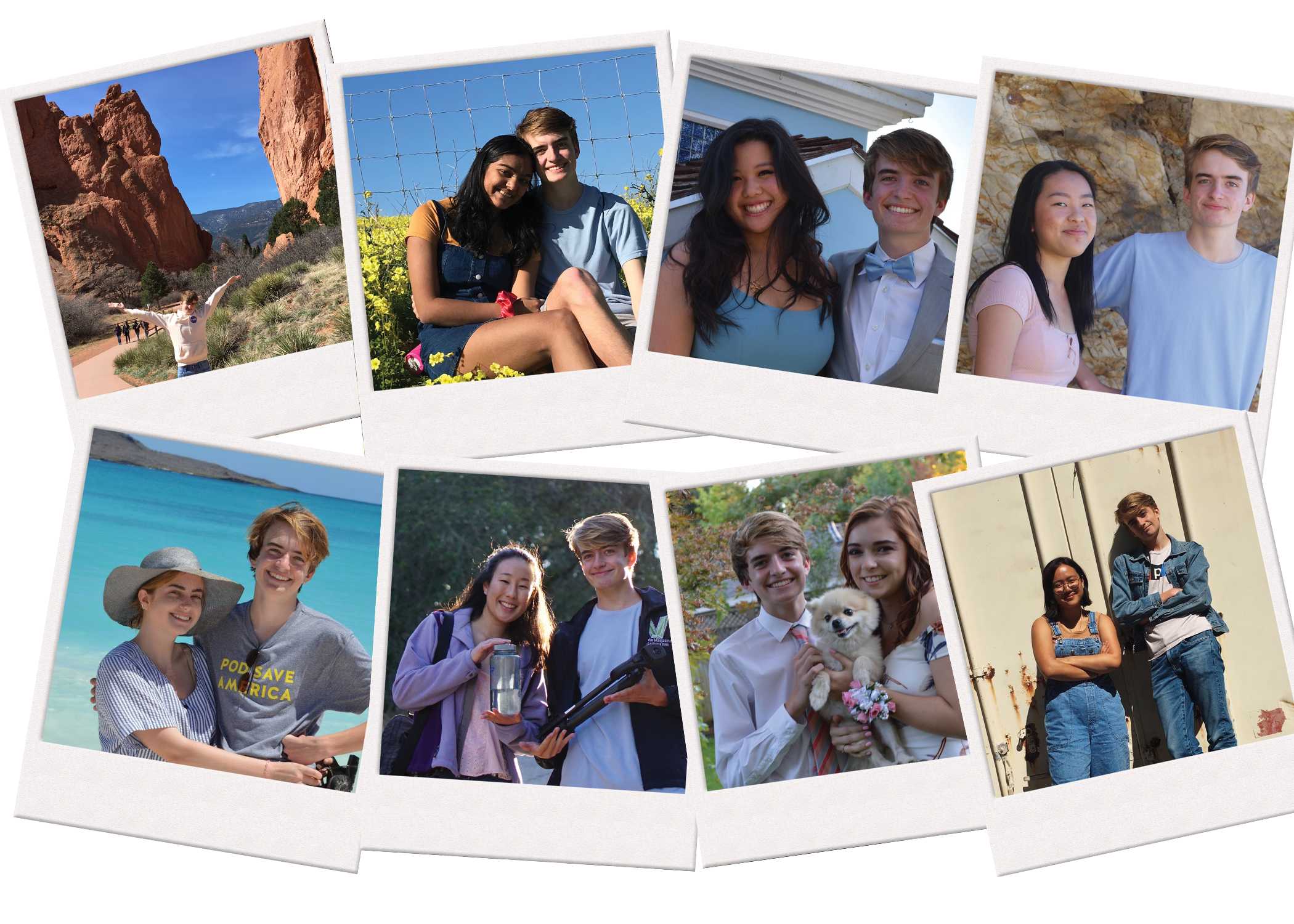 As California experienced a heavenly “super bloom” of wildflowers this spring, journalists and concerned baby-boomers alike leapt to deride young people for their excessive photoshoots in the fields of flowers. This produced headlines like those seen above (published by The Weather Network, Vice News and the Los Angeles Times, respectively), and even resulted in the Independent dubbing the Instagram users as California’s “most invasive species.”

But despite sentiments that young people are just too self-centered, there’s good reason that Generation Z is hooked on the made-for-Instagram photoshoot with friends.

Most often, taking pictures with friends can just be a good excuse for a wonderful afternoon out. While there’s nothing wrong with just going to an aesthetic park for the sake of enjoying it, the more fun you’re having, the more important it feels to document said excursion.

And yes, we all have stories of when we went to the Museum of Modern Art and  rolled our eyes at the kids who spent five minutes posing in front of a sculpture, but at the end of the day, they’re just enjoying art like everybody else. So really, who are we to judge?

One of the best parts about trying new things is getting the opportunity to share them with other people.

But widespread love for the photoshoot goes even deeper than this. In my opinion, one of the best parts about trying new things is getting the opportunity to share them with other people. Being able to share memories from adventurous activities and explorative expeditions with hundreds of your friends online can have a positive influence on everyone, even if you’re just the one scrolling through your Facebook or Instagram feed.

I’ve felt the impact on the followers firsthand: my friends and I eventually gave in and went to Half Moon Bay to lounge in the aforementioned ‘super bloom,’ but I was only inspired to do so after seeing some cute photos of other people in that very same location on Instagram.

And in general, my time browsing social media as a follower isn’t as soul-crushingly empty as some media narratives describe it as. I’ve personally heard people both online and in real life discuss how the scroll through various timelines is inherently shallow and how it represents the vanity of modern youth — I think they’re overthinking it.

I find a simple joy in seeing pictures of friends out and about, having fun. As long as people don’t place excessive value on crafting or judging Instagram posts, the experience of surfing through your peers’ posts is one of plain and uncomplicated pleasure.

Even the most basic content — the standard prom and Spirit Week photos — provides plenty of value beyond just adding another image to reside in your endless feed. In particular, they contribute to the ever-expanding but charming presence of personal, online nostalgia.

Of course, comforting trips down memory lane are nothing new, but the insistence of Facebook and Snapchat on notifying you of a few-years-old picture to look back on has made bite-sized bouts of nostalgia more accessible than ever. There are plenty of happenings that I made no particular effort to memorialize as they were occurring, but are worth reminiscing about nonetheless. Making even a small post about an event ensures that every once in a while, social media sites will remind me of the fun times I had that day.

As most of us have begun to live lives that are so fundamentally intertwined with the Internet, social media has been subjected to a vast dose of criticism, and not without reason. But indulging and posting some photos — whether they’re selfies, sports shots, commemorative landscapes or classic group pictures — doesn’t make anyone self-absorbed or superficial. And really, I would say that little is more human than the want to share your experiences with the world.