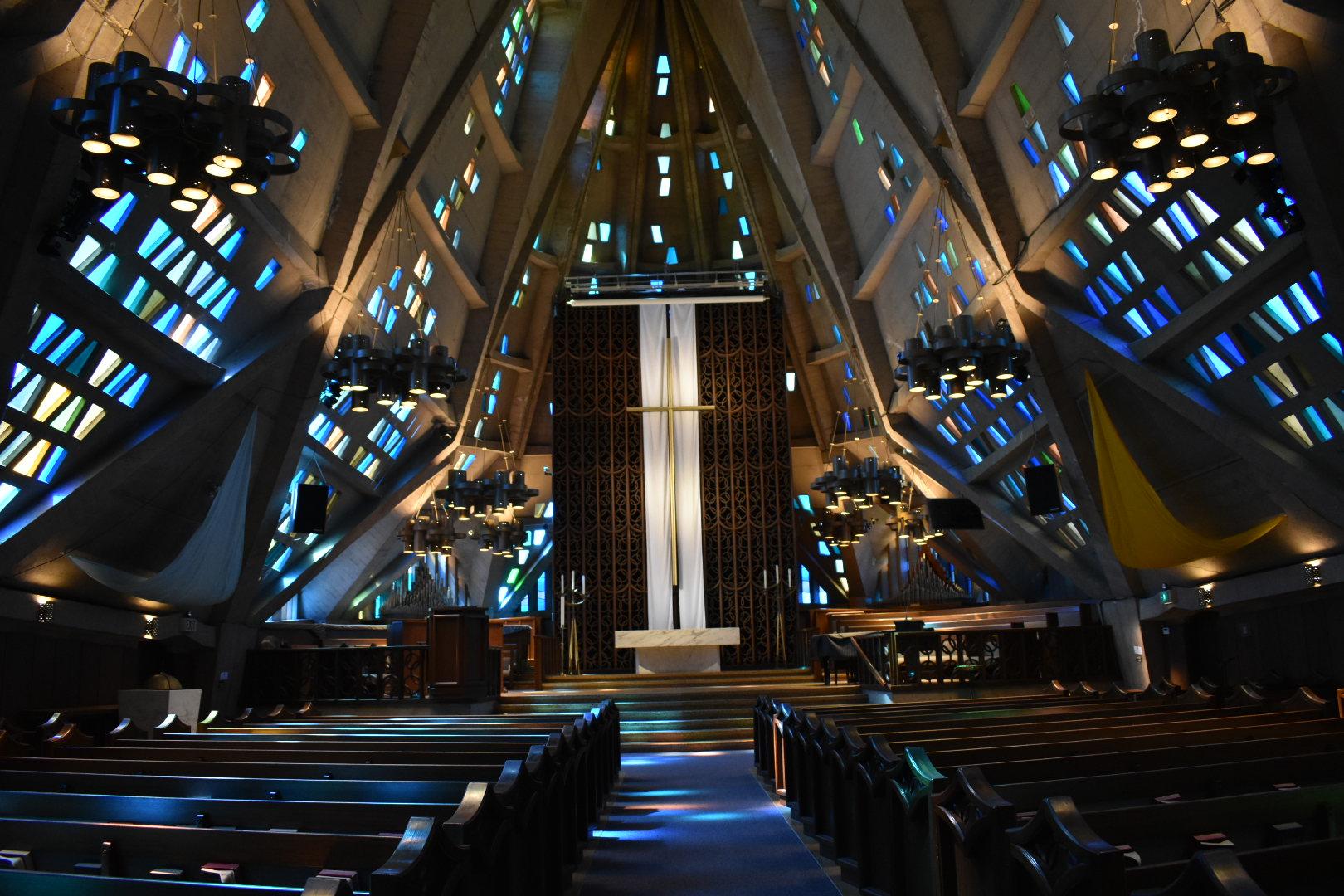 In February, United Methodist Church delegates worldwide voted to defeat the One Church Plan, which would allow individual churches to decide to permit LGBTQ marriages and clergy. The conference delegates then subsequently passed the Traditional Plan, which not only preserves UMC’s current theological restrictions on homosexuality and LGBTQ clergy but also strengthens their enforcement.

The 2016 Book of Discipline, UMC’s guide of governing principles, states that “The practice of homosexuality is incompatible with Christian teaching.”

Despite what many progressive Methodist communities see as a loss, First Palo Alto UMC, located on Hamilton Avenue, has only recommitted to its status as an all-inclusive congregation. 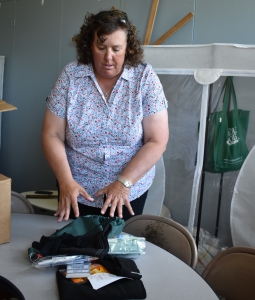 Paramount to this effort is the church’s SEEDS program, which provides assistance to homeless LGBTQ youth with the goal of providing a safe space to store items and access career resources. SEEDS Program Director Caryn Cranston says she started the initiative in 2016 by simply distributing Subway food coupons to homeless youth. It has since grown to provide hygiene products, clothing and more.

“It [SEEDS] is primarily a street outreach program intending to get what we call life-saving supplies to kids living on the streets,” Cranston says. “Over time, the goal is to build enough of a relationship that the kids feel they can come back to the church to gain access to the internet and build [career] services and opportunities.”

Cranston, an LGBTQ member of First Palo Alto, says that the General Conference decision just renewed confidence in the mission of SEEDS. 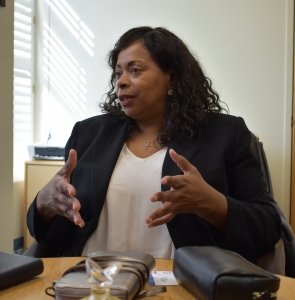 Pastor Debra Murray speaks about the intersection between social justice and Christianity. Photo by Bridget Li

After the February General Conference, where the Traditional Plan was passed, the Wall Street Journal and National Public Radio reported on several progressive churches threatening to separate from UMC, possibly creating a schism.

“Bishop Carcaño has always led the forefront, and saying. … this [sexuality] is a gift of God,” Murray says. “[It] does not say anything about gender with regard to our social principles … She’s always at the forefront of ‘This is a social justice, it is an equity issue.’”

Despite these conflicting principles, Murray maintains that the jurisdiction’s intention is to remain united with the broader UMC organization.

“Our bishop has maintained that we want to remain one church — you don’t want to leave,” Murray says. “This is our church.”

Cranston also noted that the decision effected her own faith.

“Personally, it’s affected because I’m part of the LGBT community. So I’m mad, right, and I’m upset. And I’m sad,” she says. “And I’m trying to figure out how to be in the church and be the church in a new way.”

“If we all just walk away, then it [UMC] gets to become the thing that we don’t want it to be,” Cranston says. “So it’s a matter of staying in it, knowing that it [this debate] ultimately may lead to the split, which is heartbreaking on one level.”

Through its defiance, First Palo Alto has not only upheld its identity as a reconciling congregation — one which welcomes members regardless of sexual orientation or gender identity — but also invigorated it, according to Murray.

“This particular place is affirming that we are not changing, that we are going to be more eager in going out and letting people know that this is a place you can come.”

“This particular place is affirming that we are not changing, that we are going to be more eager in going out and letting people know that this is a place you can come,” Murray says.

SEEDS is one way the congregation is making its commitment to community service and LGBTQ allyship more “actionable and visible,” she says.

“Pastor Debra wants to be more intentional about being out in the community, that we are not just welcoming, but inclusive, which is kind of one of the things I’ve been learning about,” Cranston says. “And how to do that in a way that is demonstrated through our action and faith in action versus just saying it.”

Although the discussion was only recently renewed, Murray says the heart of the reconciliatory spirit which fuels it has always laid in the crux of theology, which fundamentally intersects with social justice.