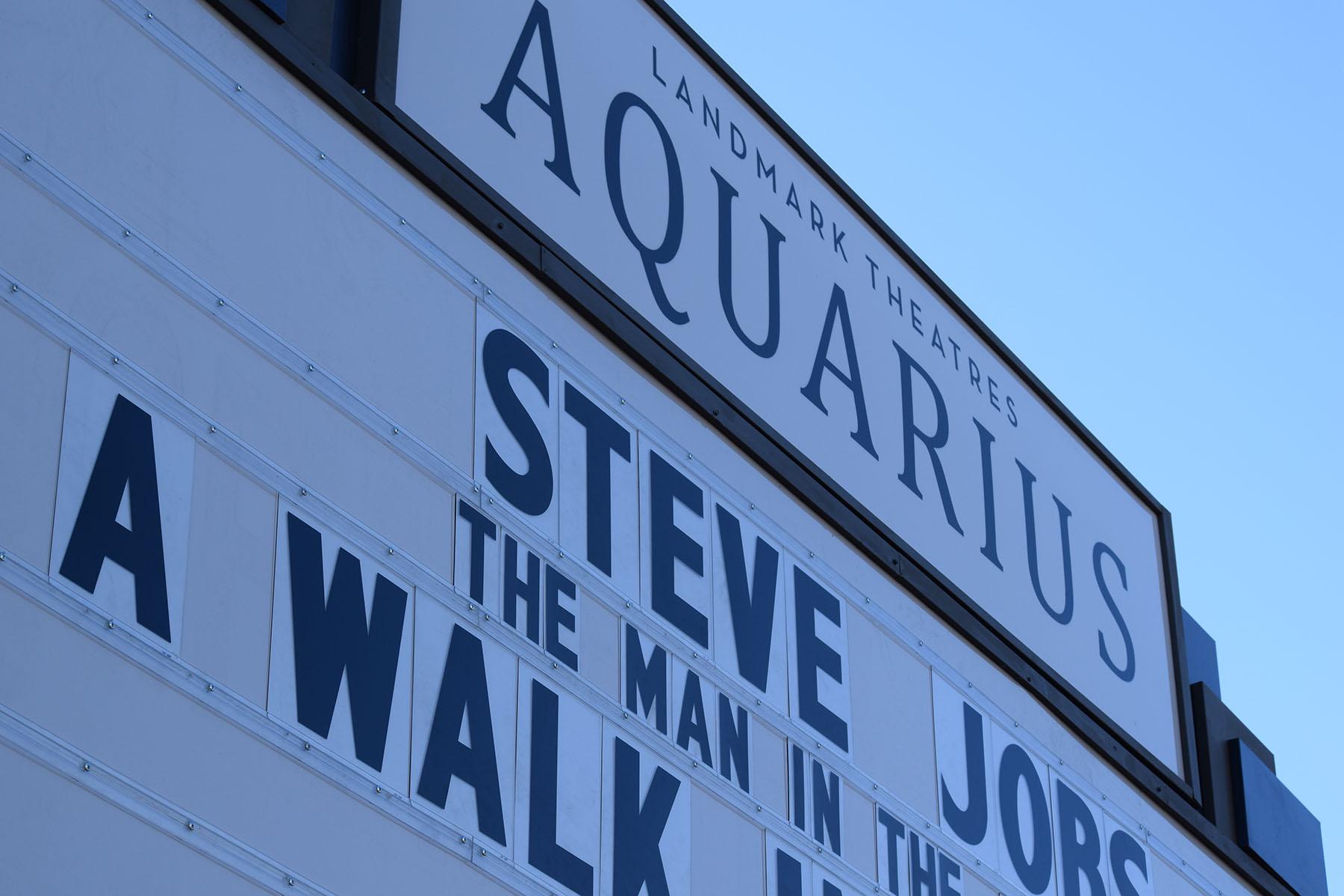 Life on the Small Screen

Whenever the big, bad blockbuster of the season hits, the same routine sets in: Gather the usual friends, buy tickets and sit down for the show. For the average movie goer, the surrounding crowd may as well not even be there; barring the occasional crowd-sweeping laugh at a comedy or ear-piercing scream at a horror film, the experience is identical to watching at home. Despite the seemingly endless crowds that show up for the big screen, the cozy atmosphere of the small movie theater persists.

The options for the more discerning Palo Altan movie goer are refreshingly diverse. The Guild, the oldest theater in Menlo Park, caters to the arthouse crowd. For newer indie films, the Aquarius Theater just down the street from Downtown Palo Alto is reliable. Classic films have found their home on the screens of the Stanford Theatre, also located in downtown Palo Alto. Looking farther than Palo Alto, Camera 3 in San Francisco and the Blue Light in Cupertino also offer a wide variety of smaller films. But despite their varied film selections, these five theaters have something crucial in common: the communities that have sprung up around them.

“[Small theaters] are great because of the friendly atmosphere and the old-style feel,” says Ashley Henderson, a retired, frequent movie goer at the Aquarius theater. “The smallness keeps it from feeling as corporate and busy”.

This opinion isn’t hard to justify — even from the outside, the charming exterior makes its clear that these small theaters are set apart from the more generic identity with which larger theaters tend to portray themselves.  The Guild, the oldest of Palo Alto’s theaters, has been around since 1926. Since its opening, it has endured a changing movie landscape, surviving, among other things, the rise and fall of the drive-in theater, the introduction of the multiplex theater and most recently, online streaming services like Hulu and Netflix that make watching movies from the comfort of one’s own couch commonplace. It has survived, in part, because of the community it offers. It has a crowd of fans of all ages, united by their shared fondness for movies that can’t be found at any of its competitors.

“We get a lot of different people. It’s everyone from college students, middle aged, elderly — There isn’t really one demographic that comes to see us,” says Sean Lortie, manager at Aquarius Theater. “It’s really just people interested in seeing foreign or independent films, which is a lot.”

This unique culture really helps to create the feel of a community. The look of the small theater crammed in between a boutique and a restaurant right off a busy road is one of the many possible ways a small theater can add to the aesthetic of a commercial area.

“[Small theaters] really add to a community and help to define its character,” says Kyle Moreno, a moviegoer who is a regular at small theaters. He believes that niche theaters like the Aquarius create a subculture only possible with the coziness of their respective venues.

On paper, it seems as though small theaters should be grouped with newspapers and the penny as dying trends. Movies every year seem to only be getting bigger, while the niche movie is, by definition, a marginalized craft. But focusing closer, a new picture becomes clear. In the hustle and bustle of the digital age, the personal element is all too forgettable. With people yearning for a closer experience now more than ever, the small theater could be the next big thing.