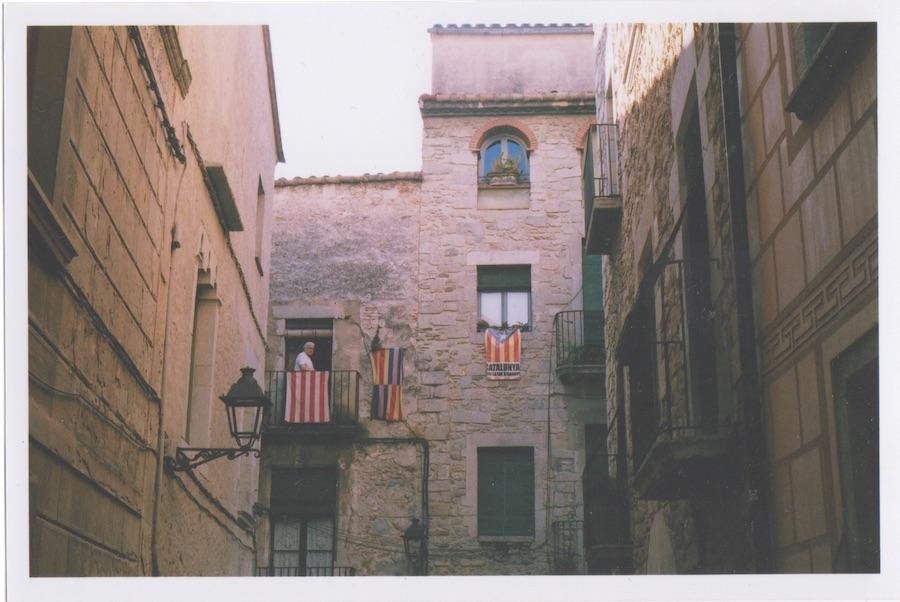 Don’t let school get in the way of a good education.” To my family, this quote means that school cannot and will not teach students everything; to learn those unteachable lessons, one must see and experience the world. And that’s what we did ­— on Jan. 4, my family and I left our home in Palo Alto and moved to Barcelona, Spain for a semester.

It was a nerve-racking moment for us all: My mom quit her job, my sister and I left our friends and school, and my dad worried that we would never come back. But our fear was only half the story; we were also anticipating a grand adventure.

Catalonia, the region of Spain where I lived, has wanted independence since the Siege of Barcelona in 1714. Movements for independence have ebbed and flowed ever since, creating a tense and divided atmosphere. The region is split; it feels like half want their independence and half do not. But because it is such a sensitive topic, you don’t ask people what they think unless you are really close to them. It was intense and sometimes uncomfortable when I was there, but the conflict exploded just after I left. Once my family made it back to California, Catalonia held an illegal election and declared independence from Spain. The conflict is still developing, but my thoughts are with my friends from abroad as the Catalan and Spanish governments figure out how to communicate.

While I was in Spain, I did a lot of learning outside of school. One of my biggest takeaways was the different mentality on working, living and success. In Palo Alto, we are surrounded by incredibly smart and talented people, and we come to think that this is what success looks like — that we have to go to an amazing college, get perfect grades and end up just like the adults that surround us.

In America, and particularly in Silicon Valley, people live to work. I’ve tried to deny this, but the more I think about it, the more true it feels. Success is tied so tightly to where you work that it becomes impossible to separate the two, creating an atmosphere where people’s lives revolve around their careers. 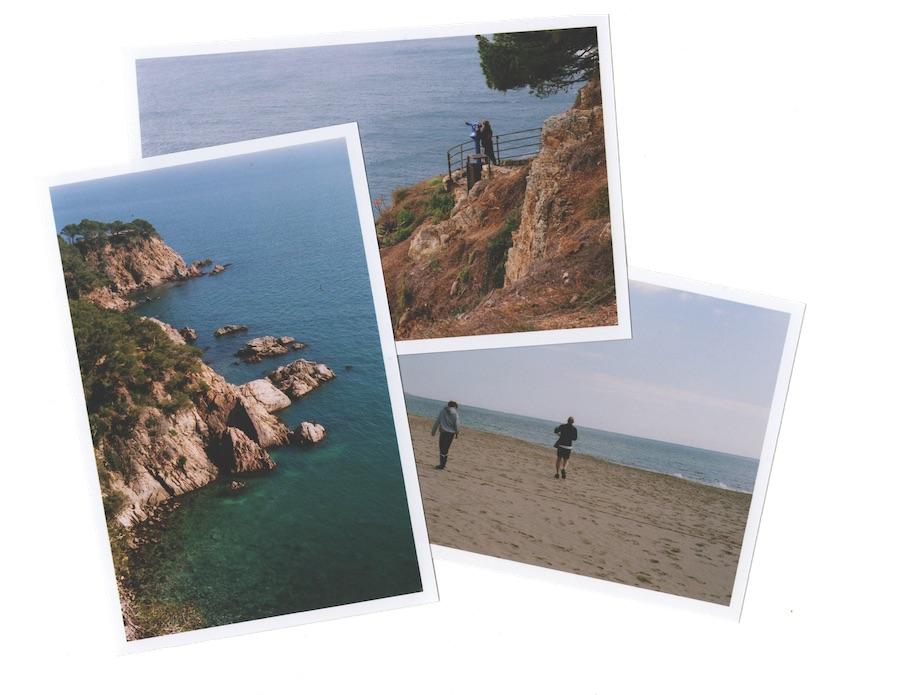 Photos from family trips up and down the coast of Spain

I experienced a different kind of living in Spain, one where people work to live. This is an environment where people prioritize traveling and enjoying time with friends and family. Success isn’t measured by the job you have but by the activities you do outside your job. This creates a happier environment for everyone, and I prefer it over the American outlook.

Now I am able to look back at these moments and appreciate them. I see that moving to Spain was one of my most difficult experiences — I was put in uncomfortable, awkward and difficult positions and had to deal with them on my own, or alongside my family, who was just as lost as I was.

I joined a soccer club where only two people spoke English. I spent most of my energy trying to understand what was going on, and used my remaining energy to participate in practice. Every day, I came home exhausted, sometimes with a headache, until eventually I became more confident and adapted to the situation. Those were the first moments I realized how much this trip was going to change me.

Since no one had any preconceived ideas about me when I introduced myself, a lot of who I am as a person became more recognizable to me as I showed myself to people for the first time. 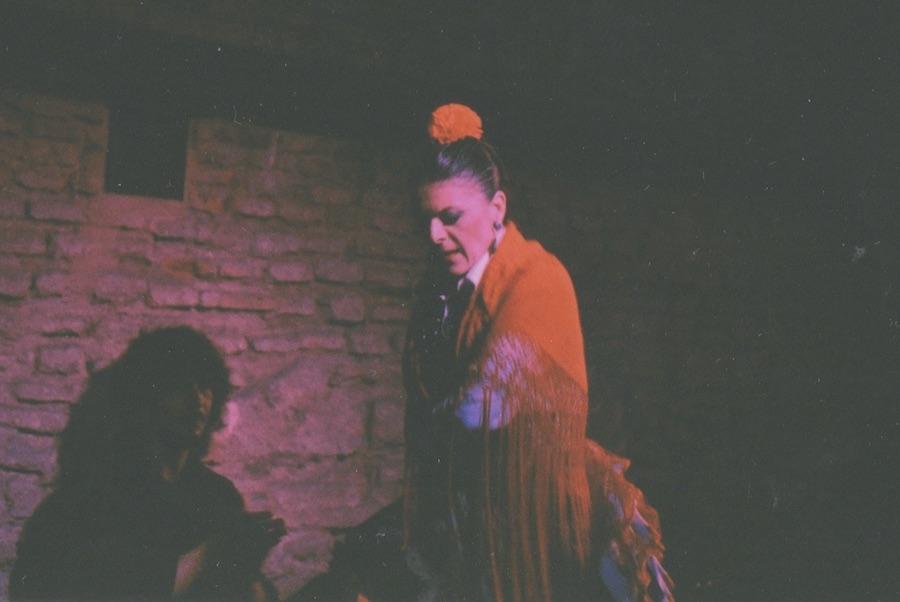 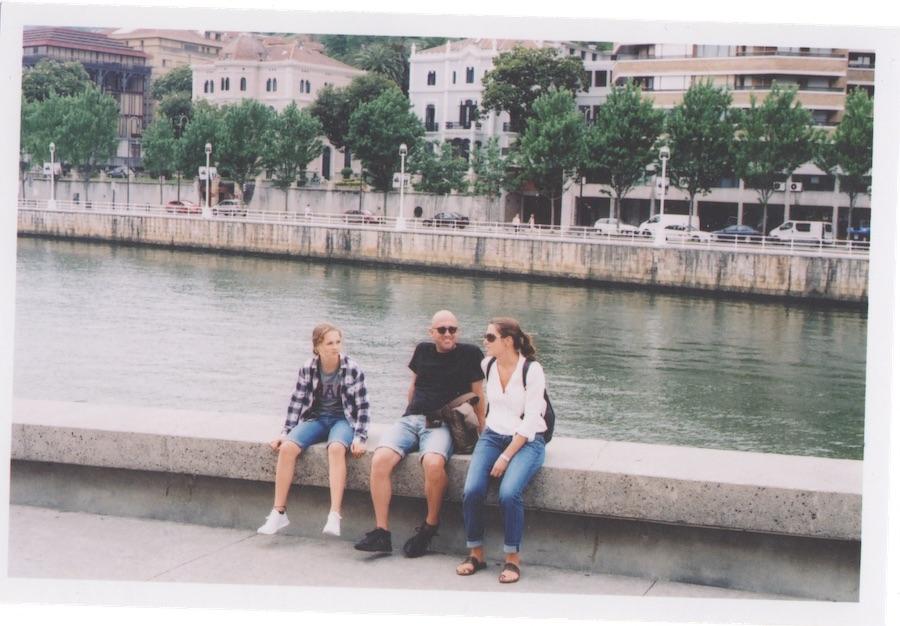 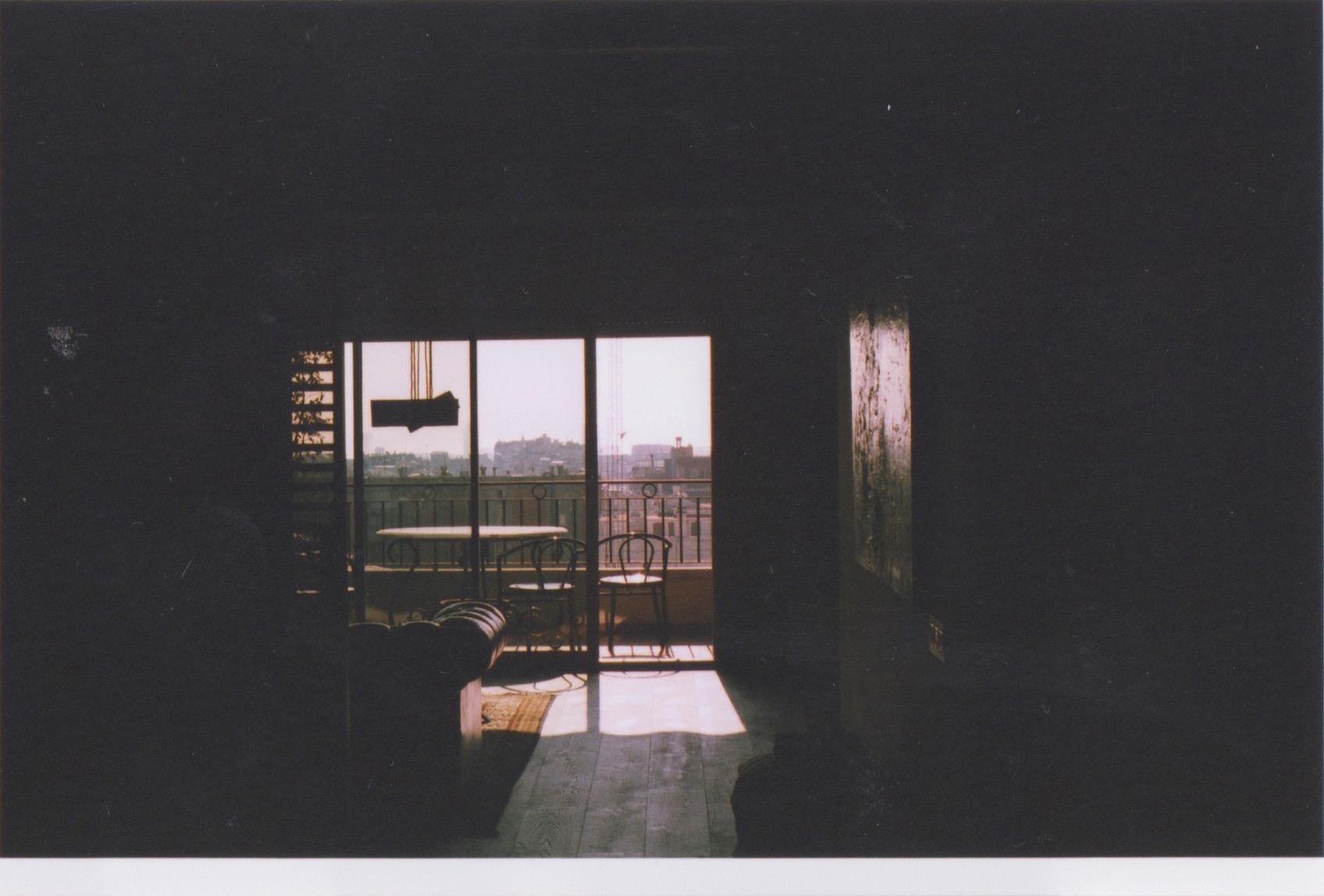 Moving was incredibly hard, but I did it. I made friends, learned how to get around a sprawling city and adapted to a myriad of difficulties. And now that I’ve done this all, difficult situations seems less daunting; I now have more courage and strength than I did before.

If you are ever lucky enough to have the opportunity to leave your home for an unknown place, take it. Put yourself in those uncomfortable positions. You will grow and learn more than you ever could. If you aren’t able to physically leave, still seek those challenges, because those are the only places where you grow and learn the most about yourself.

Now that I’ve returned to California, I scroll through my Instagram and Snapchat feeds to find my friends posting photos and videos of marches and flags. I see friends voicing opposing opinions on the independence movement and wearing opposing flags to school.

The strength I gained from living abroad is the same I hope Catalonia and Spain can find; the strength to overcome the most dificult situations. While I don’t know what that solution may be, I hope it can be found in the near future, and without any violence.  v