With new home developments springing up around the Bay Area, only a handful of local residential areas contain the suburban authenticity that Palo Alto’s few historic neighborhoods offer. These unique homes and distinct properties are beginning to be undermined by mixed-use zoning and medium density housing. While “copy and paste” townhouses and apartments populate nearby cities, some parts of Palo Alto remain in the original form they were built in over 90 years ago. With these communities come the charm and culture of not only the people who live there, but the historic houses they live in. Old architecture offers an invaluable window into the past. In these quiet suburban streets the quaint, pre-dot com boom city of Palo Alto remains.

Just off the corner of Greer 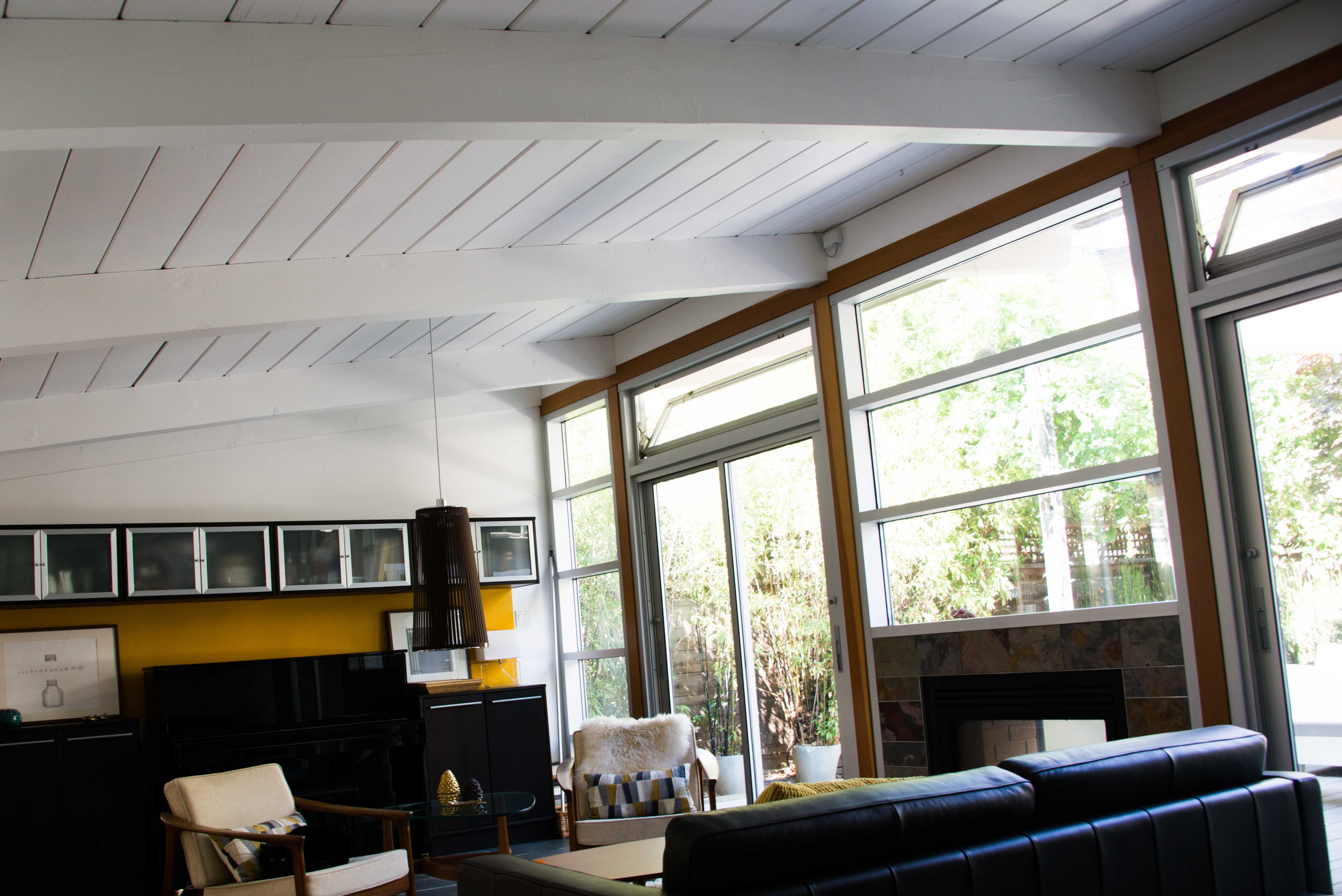 Road and Embarcadero Road, Green Gables is one of California’s many famous Eichler enclaves. Built by American architect Joseph Eichler in the mid ‘50s and ‘60s, these single floor, open-concept homes were vanguards in modern architecture. Even after several decades of renovation, the same midcentury, suburban ambition can be felt today when you step inside an Eichler. Propelled by the concept of flow, an Eichler often contains large windows and skylights that fill houses with natural light. Rooms are not defined by walls, but rather the house acts as a continuum from living room to kitchen to hallway. Glass doors lead to private courtyards where local traffic noise is filtered out. 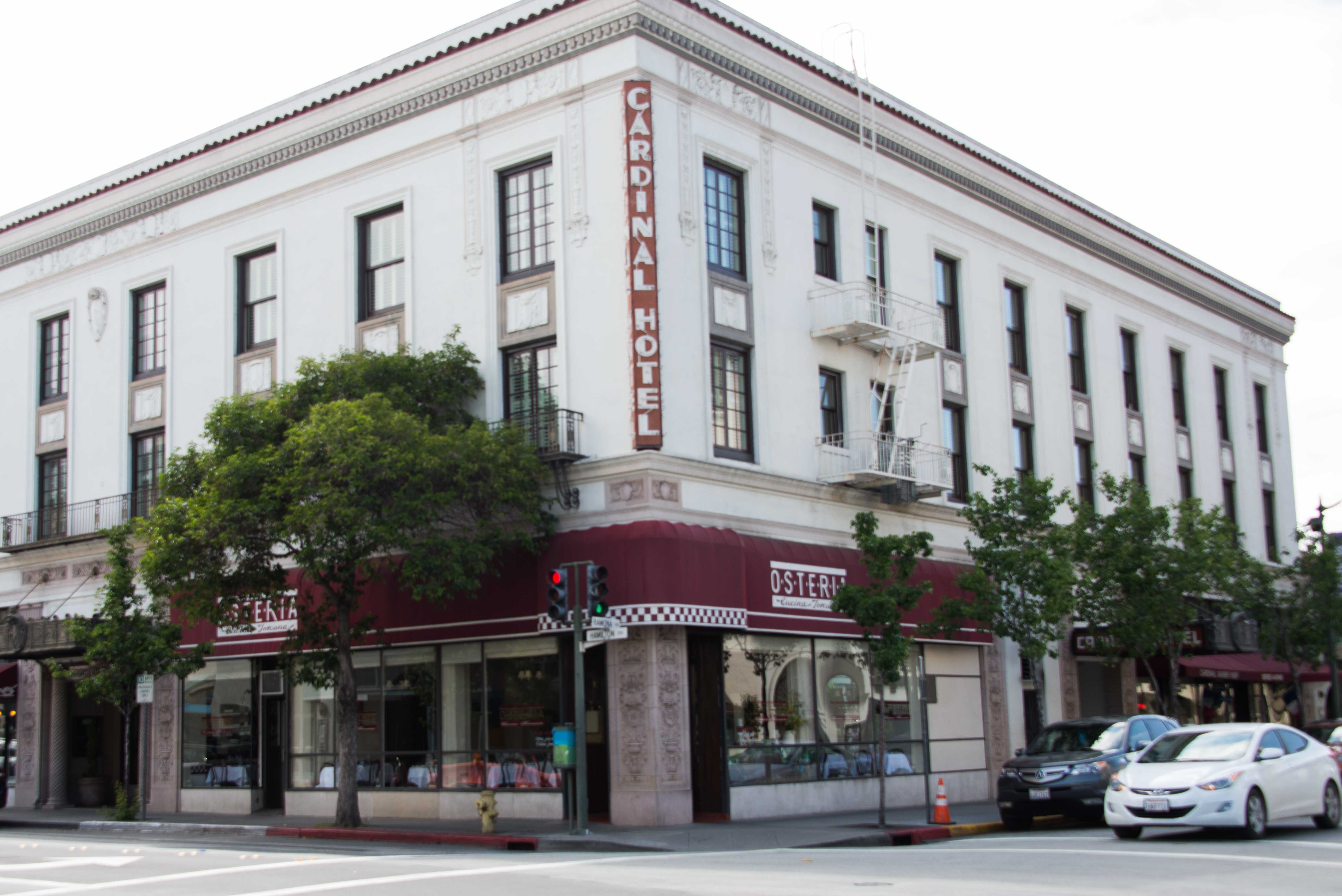 is one of Palo Alto’s oldest neighborhoods and a registered historic district. The creation of this nei
ghborhood was integral in the development of modern-day Palo Alto. When Stanford University was in its early years, professors wished to live off-campus, and hence the neighborhood now dubbed “Professorville” was created. Bounded by Lincoln, Kingsley, and Addison avenues, and the cross streets of Ramona, Bryant, and Waverly, these 740 acres of land enjoy a large array of stylistic influences ranging from Colonial Revival’s columned facades to  American Craftsman’s expansive roofs. 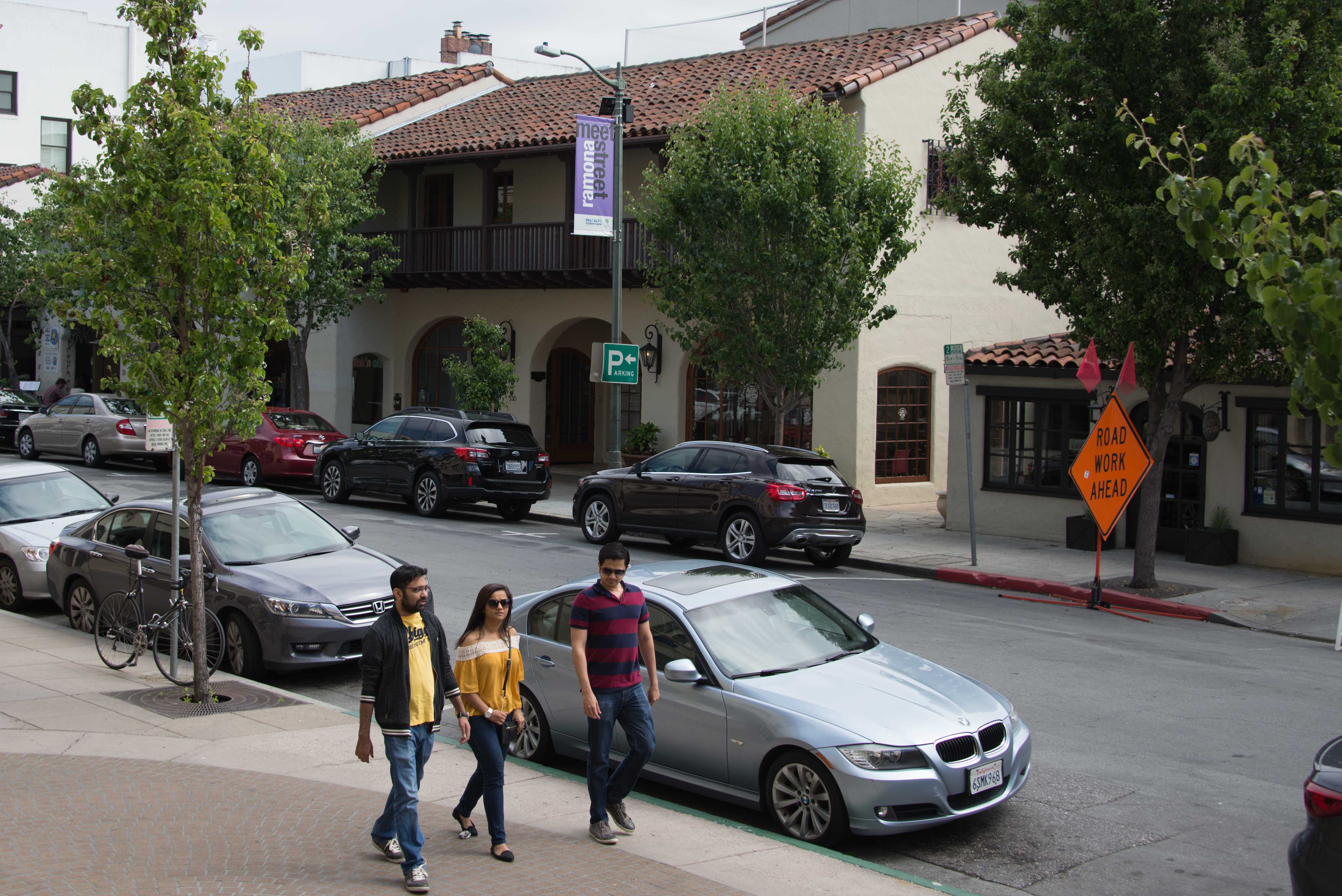 Just off the corner of Ramona Street and University Avenue, the Ramona Street Architectural District’s Spanish Mission influences can easily be spotted. Located in the heart of downtown, this area presents two to three story offices, roofed with mission-style tiling, furnished by romantic arches and filled with various courtyards of varying space. From the first building erected in 1925 to its adoption to its recognition as a historic district in 1985, present day Ramona street has maintained the same Iberian charm, but with a modern twist.