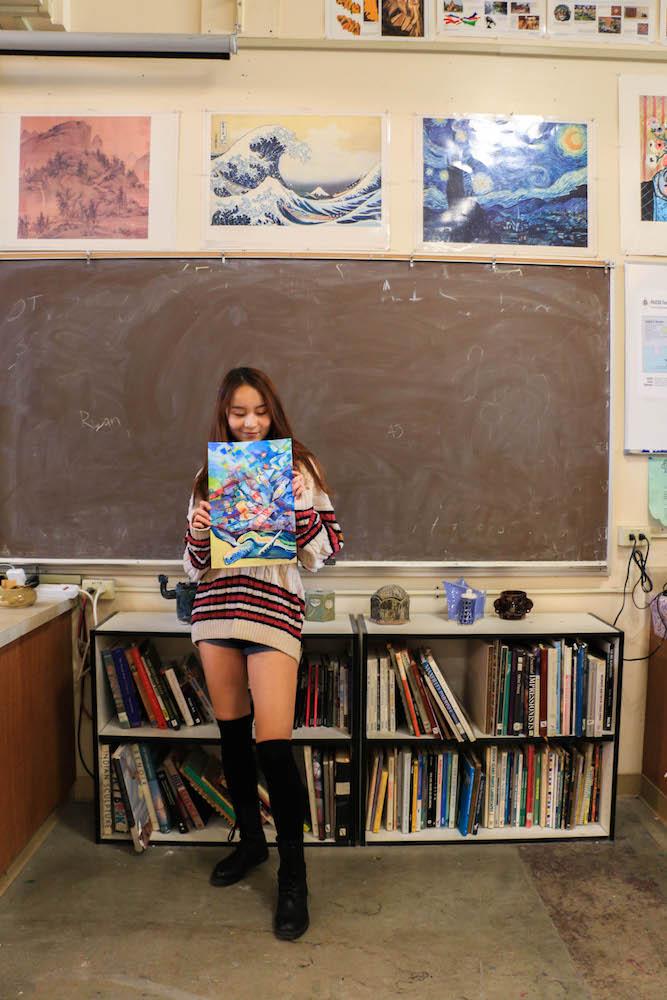 Jessica Lee: Exploring the art around us

From afar, the painting looks like a colorful ocean with a sea turtle crawling onto the sand, but upon closer inspection it becomes clear that what at first glance appears to be the ocean is instead a sea of plastic. Palo Alto High School senior Jessica Lee’s newest piece may seem jarring at first, but its message is clear: Humans are wreaking havoc on the environment.

Lee’s newest artistic pursuit involves pursuing fabric and textile design, and recently many of her themes have revolved around environmental conservation as she looks to spread more meaningful messages and define what she stands for in the world.

“I try to include stories because I think that’s what’s most important about art,” Lee says.

Lee has been pursuing art in one form or another since the age of four. Relative to older artists her art career has been short, but already Lee has experimented with  numerous media to relay various messages.

But while art has always been a big part of Lee’s life, it wasn’t until sophomore year that she decided she wanted to pursue it as a career.

“I think a big part of it [deciding to pursue a career in art] is the people around me, especially [art teacher] Ms. [Kate] Mackenzie and outside teachers,” Lee says.

Lee’s artistic roots can be traced back to her childhood in China, where she started art classes at a studio in Beijing.

“It was a free experience and I really liked that instead of just focusing on sketching a still life,” Lee says. “That’s what really got me started.”

Before moving to the United States in eighth grade, Lee also lived in Shanghai for several years, all while studying at different art studios. According to Lee, studios in China focus more on teaching young artists technical skills, such as how to proportionally draw a face, while American studios emphasize creativity. Despite this contrast, Lee says her experience growing up abroad has positively influenced her artistic perspective.

“If you’re always in one place, it is hard for you to reach out to the world and look at it from a different standpoint,” Lee says.

Although Silicon Valley is known as a technological capital, it also offers a vibrant art community, Lee says. She says she discovered this after entering Paly and immersing herself in the art classes offered.

“They’re [Paly art teachers] very supportive and they didn’t push me to do what they wanted me to do,” Lee says. “It was just like, ‘You just have to keep doing it and someday you’ll find that other people are going to appreciate your art.’”

“I try to include stories because I think that is what is most important about art.”

There is only one thing Lee would change about the art program at Paly, and she acknowledges that it is ambitious — the timing.

“I would rather work three days without sleeping, without eating and just do a piece,” Lee says. “I think that 90 minutes is really not enough.”

Lee says that when she gets into a project she can work on her creation for hours. About once a week, she will stay up until 4 a.m. or 5 a.m. working on her art.

“It makes me really happy when I do that,” Lee says. “I don’t feel tired at all when I’m doing that for some reason.”

Despite her passion, Lee says that throughout her travels and time in Palo Alto she has encountered detractors who do not understand her desire to pursue art as a career. However, Lee says her family has continuously encouraged and supported her ambitions.

“I think no matter how others see my art, my parents have always told me, ‘Hey just keep going and you’ll get somewhere someday,’” Lee says.
“Certainly this has kept me going when I felt down or lost confidence in creating art.”

Lee is not sure what exactly her future holds, but one thing is certain: She wants to attend art school. After participating in pre-collegiate art programs at the Rhode Island School of Design and the Maryland Institute College of Art over the past two summers, she fell in love with the art communities of students so deeply immersed in their craft.

While she hasn’t yet found a specific form of art she would like to pursue, she is sure of what she personally would like to gain from her art.

“I’ll never have a finite answer,” Lee says. “But something that hopefully makes me happy and the people around me happy.” 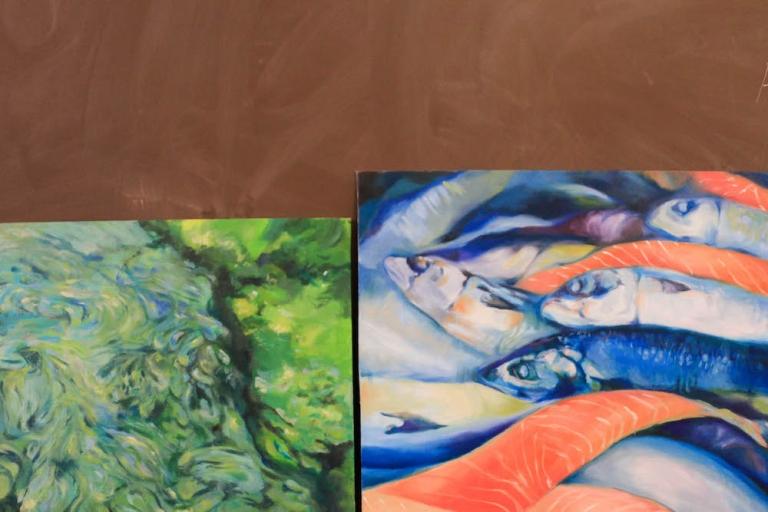 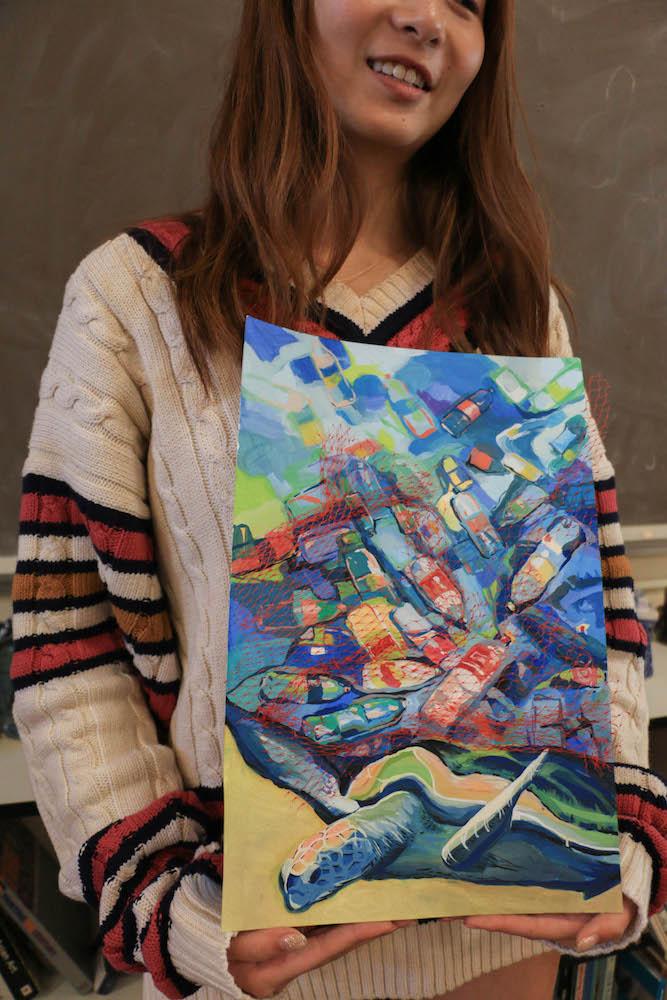 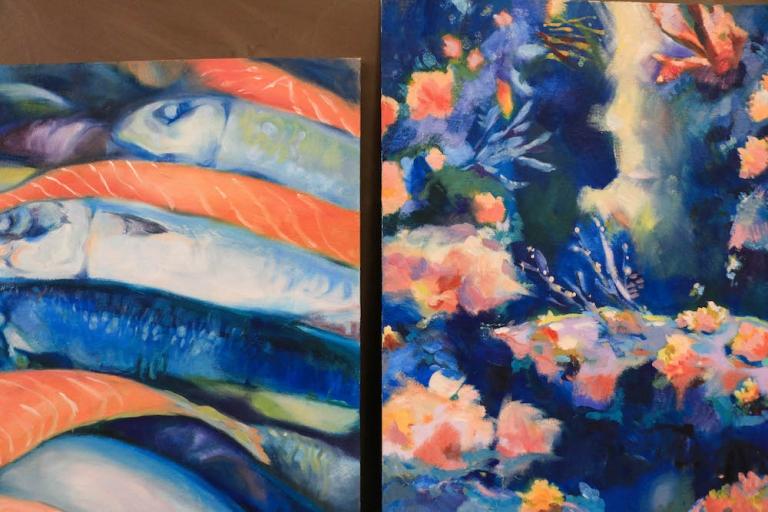 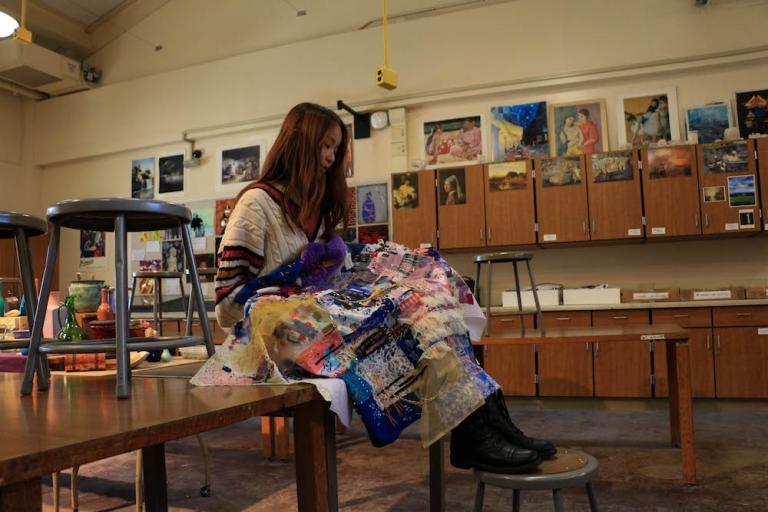 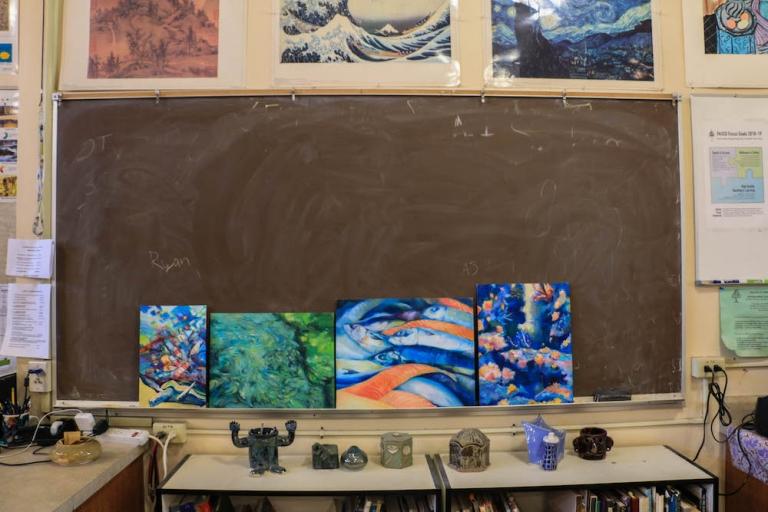 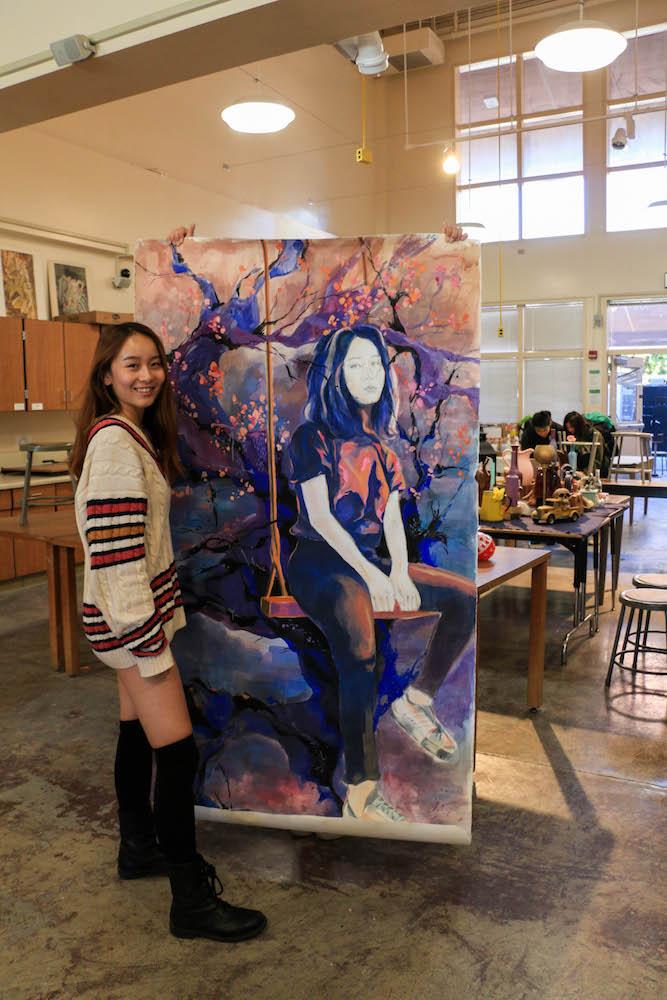