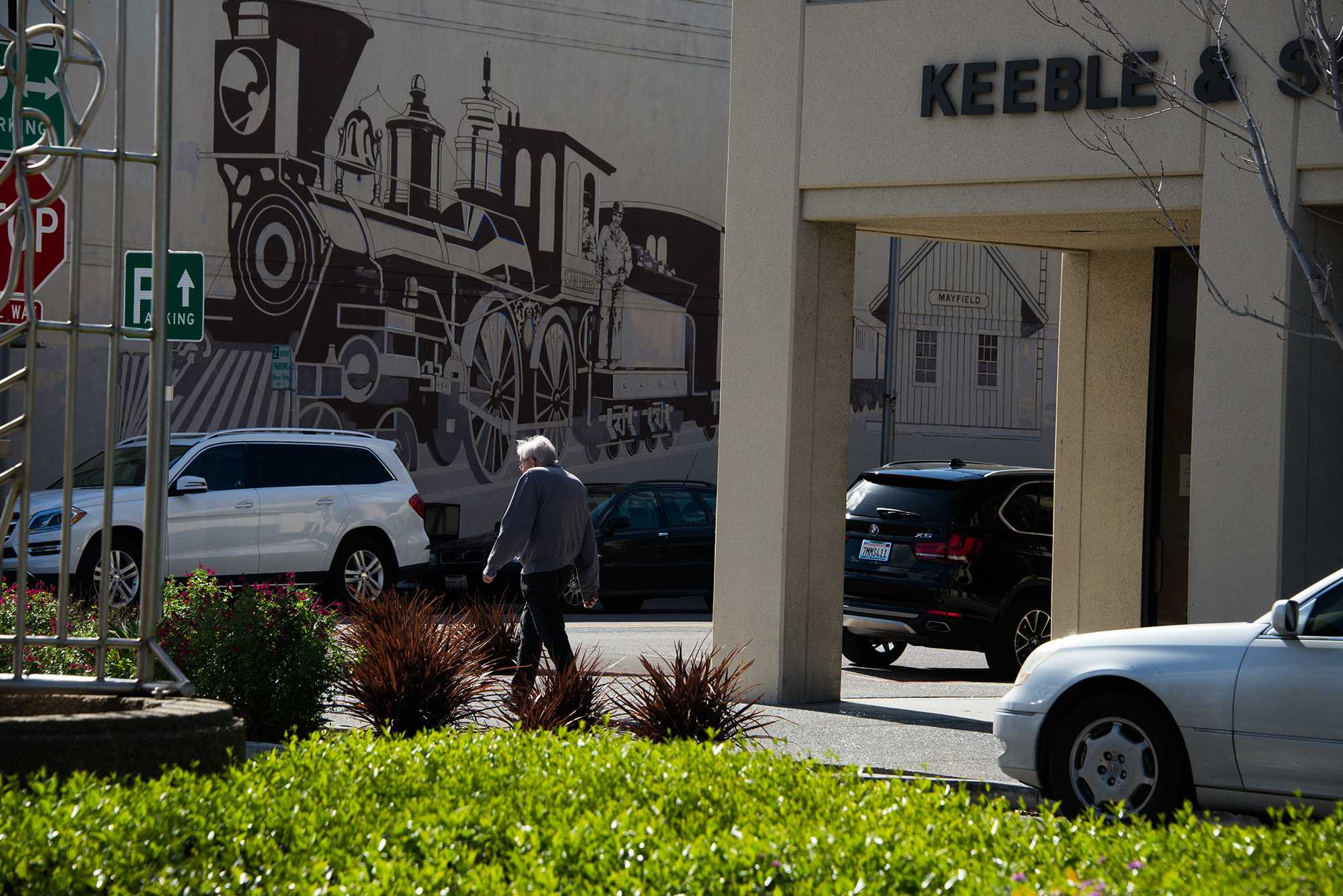 Is the California (Ave.) Dream Dying?

In the center of Palo Alto lies California Avenue, a street that has become home to many small businesses striving to make a name for themselves despite the city’s competitive economy. In past years, California Avenue has seen multiple phases of renovations to keep the street modern to match the advancements of the rest of Silicon Valley. While business seems to be booming for the newer, larger stores, some of the older, smaller ones are being uprooted as a result of the incessant changes.

Until recently, California Avenue was a four-lane street with relatively narrow sidewalks, in desperate need of an upgrade. In May 2015, the City of Palo Alto’s California Avenue Streetscape Project reached completion, giving the area wider sidewalks, a two-lane street, new landscaping and furniture and safety measures for pedestrians and bicyclists, according to City Council project manager Shahla Yazdy. According to Yazdy, the primary objective was to update and refurbish the general area.

Frequent patrons of the street find these changes appealing and convenient.

“It was really annoying when it [construction] was happening, but I think now it’s really great,” says Jennifer Wang, a Stanford graduate student. “I like that they have a lot more bike racks now. I like the new sidewalks … and I also like that the walkway[s] … are much more obvious now.”

As a result of the project, several businesses on California Avenue note that their businesses seem to attract a broad customer demographic, but a lack of parking has turned out to be a major drawback.

Some businesses, like upscale fashion boutique Leaf and Petal, have experienced growth as a result of the upgrades.

“The feeling is a little more upscale,” says sales manager Catherine Costa. “We feel like it draws people in. The only issue … is parking, of course … In the evenings, people are hanging out, going to dinner … I think it’s [the renovated street] pulling more people in.”

Costa says she believes that businesses thrive in an environment like California Avenue thanks to economic factors.

“If you have a great place and people like it … and your competition is low, which ours is on this strip, I think your chances of survival are a lot better,” she says.

While the upgrades brought positive changes to newer businesses, it has had a different impact on Accent Arts, an older, small business stocked with drawing and painting supplies. The store came to Middlefield Road in Palo Alto in 1970, but moved to California Avenue and has been operating there since 2002. It has felt some pressure to vacate after the renovations and struggles to keep up with the demands of Palo Alto’s economy. After its building was sold, the store has no choice but to move out of California Avenue when instructed, according to owner Gil McMillon. 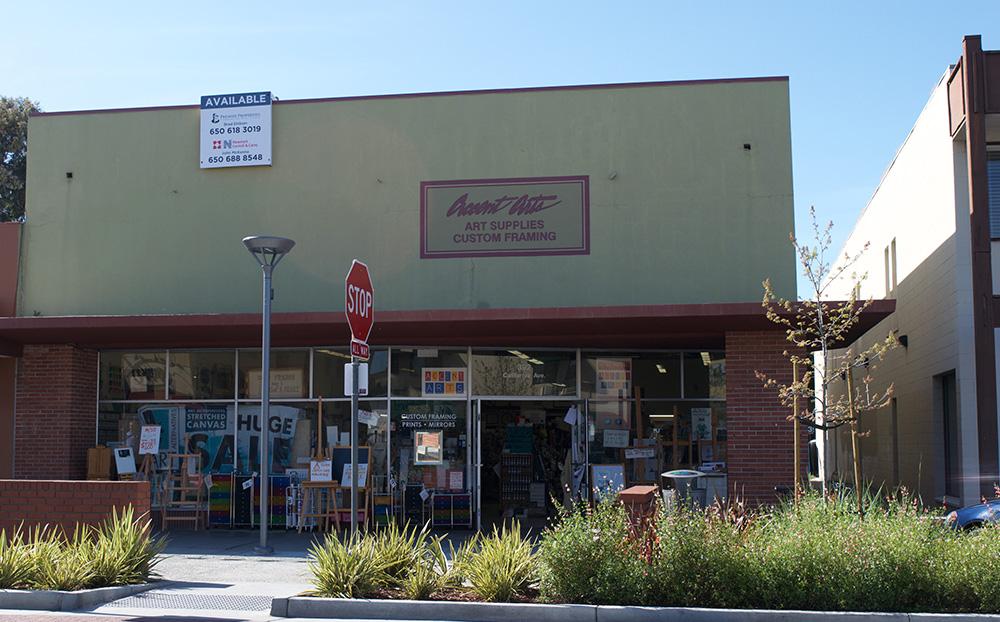 Accent Arts, which has served Palo Alto artists  for decades, faces a future of uncertainty. Photo by Deepali Sastry.

Patrons mourn the impending loss of the local store, professing their loyalty to Accent Arts and disappointment with other art stores they say are unable to meet their needs.

“Accent Arts is … a great store to have on California Avenue,” says Marcia Koford, a former Palo Alto resident who now lives in San Jose. “It’s been here for years and serious artists do rely on it … I want to support Accent Arts because it’s important to me; it’s important to the community.”

McMillon pinpoints the limited parking as the main factor in driving away customers.

“It [California Avenue] is becoming more and more like University Avenue, which is getting so busy that nobody goes there anymore,” says McMillon. “They [the city] have spent two years remodeling, to no benefit.”

Meanwhile, relatively new business, La Jolie Nail Salon has not been significantly affected. While the rent has increased, the salon’s prices have not changed since their opening in December 2007, according to manager Shawna Tran.

“Over the years, business has gotten better … I don’t know if it’s because of the changes to California Avenue per se … I can’t say I know how the two variables [renovations and business] correlate,” Tran says. “From what I’ve noticed … I think it’s gotten quieter, because this street is narrower. I think parking should have been more of a priority, but it [the new California Ave] is nice, it’s calm.”

While other businesses have languished and even left the area, Tran attributes La Jolie’s success to their business philosophy.

“We run a really honest business,” Tran says. “We grow relationships with our clients; we meet their friends, we meet their families, we ask about their kids, we know where they’re working, we know what school they go to, and that’s good business, sure, but it really comes down to being a good person.”

Despite the hardship some shops have faced after the renovations, Tran believes that California Avenue holds a viable business opportunity for many.

“We’ve been a successful business … and luckily our clients are very passionate and understanding and flexible,” Tran says. “It’s a cool place to do business.”