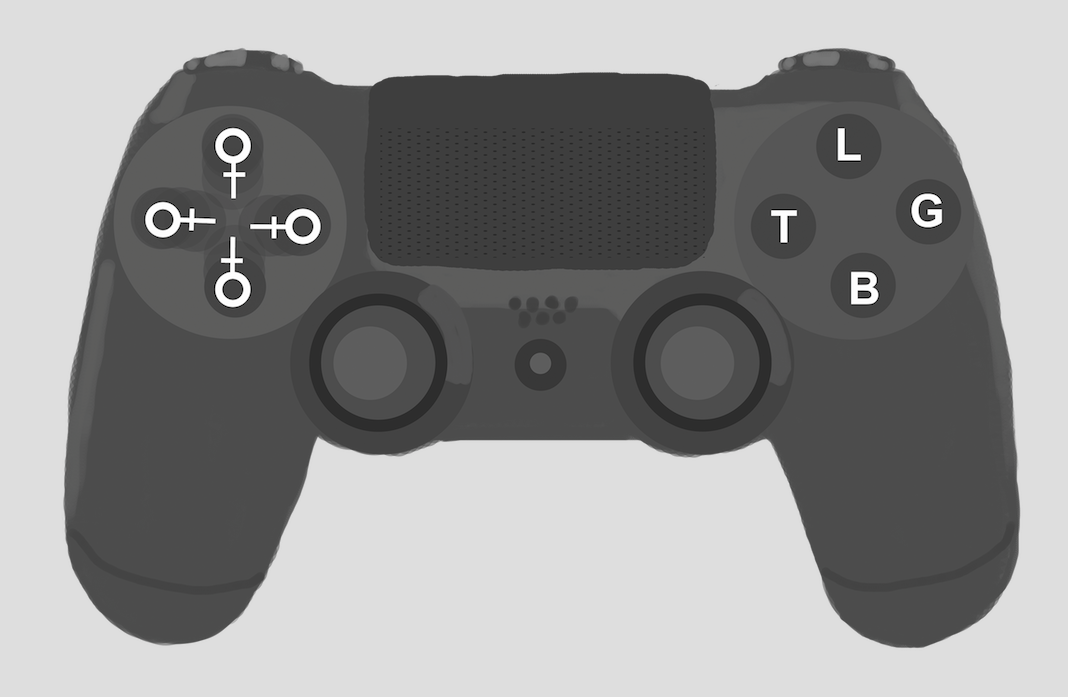 Let’s be honest — the video game community doesn’t have the best record when it comes to being socially progressive. Online multiplayer voice chats are notorious for being filled with various slurs and shooter games based on wars in the Middle East frequently promote Islamophobia. On top of that, the fact that 71 percent of developers are male and 61 percent are white, according to the International Game Developers Association, doesn’t give much hope for improvement.

While the label of most gamers being toxic with a bigoted twist is a false generalization, it’s easy to see where this notion comes from. Frequently, vocal groups of “hardcore” gamers protest games that include diverse perspectives.

For example, there was an outcry in June 2018 after the creators of “The Last of Us 2” — sequel to a zombie game — revealed that the lead character is lesbian.

Likewise, in May there was a huge uproar over “Battlefield 5” — a World War II shooter game — after a trailer showed that you could play as a female soldier in their online multiplayer mode.

Battles raged over online forums, with many women and LGBTQ+ people expressing thanks that they could finally play as characters that represent them. At the same time, some long-time gamers complained that “social justice warriors” were taking over their video games.

The same toxicity overflowed into one of my own favorite games, “League of Legends.” The developers created a small in-game event in honor of Pride Month and I chose to participate — a choice I soon came to regret. Throughout the whole month, I saw epithets of all kinds pollute my team text channels.

But despite such rampant backward behavior, major game developers keep taking risks to include more diverse perspectives. Following the controversy over “Battlefield 5’s” playable female characters, CNBC reported that the game’s pre-order sales lagged behind its competitors by a staggering 85 percent.

That prompted Dice, the game studio behind the “Battlefield” franchise, to delay the game’s release by a month. But  they stood firm in their decision to have playable female characters.

That’s a remarkable thing for the gaming industry, or any large company, to do: Dice didn’t abandon ship at the first whiff of controversy nor sacrifice its morals for the sake of profit. Instead, it stood up to give representation to women, a group that too often gets shut out of the gaming community.

While it saddens me that so many companies have to be afraid of controversy when trying to make their games more inclusive, these culture wars help move the community forward.

I remember five or six years ago when women would be bombarded with disrespectful comments whenever they uttered even a few words on voice chat services. Today there are still plenty of sexist players out there, but as more women have begun to play games, they aren’t seen as “outsiders” as they once were.

I used to shy away from associating myself heavily with the gaming community because I felt its discourse was too often antithetical to my social values. But now I’m a little bit prouder to play games, because they represent how experiences can change people for the better.

Not to mention, unlike movies or books, games are an interactive medium. Playing as a character with a different background than you can be an eye-opening experience.

Some hardcore gamers may get angry at the inclusion of a diverse cast of characters in their favorite games, but getting to play those stories is what moves minds and hearts. That’s why it’s imperative that game developers keep blazing new paths for a more inclusive community.