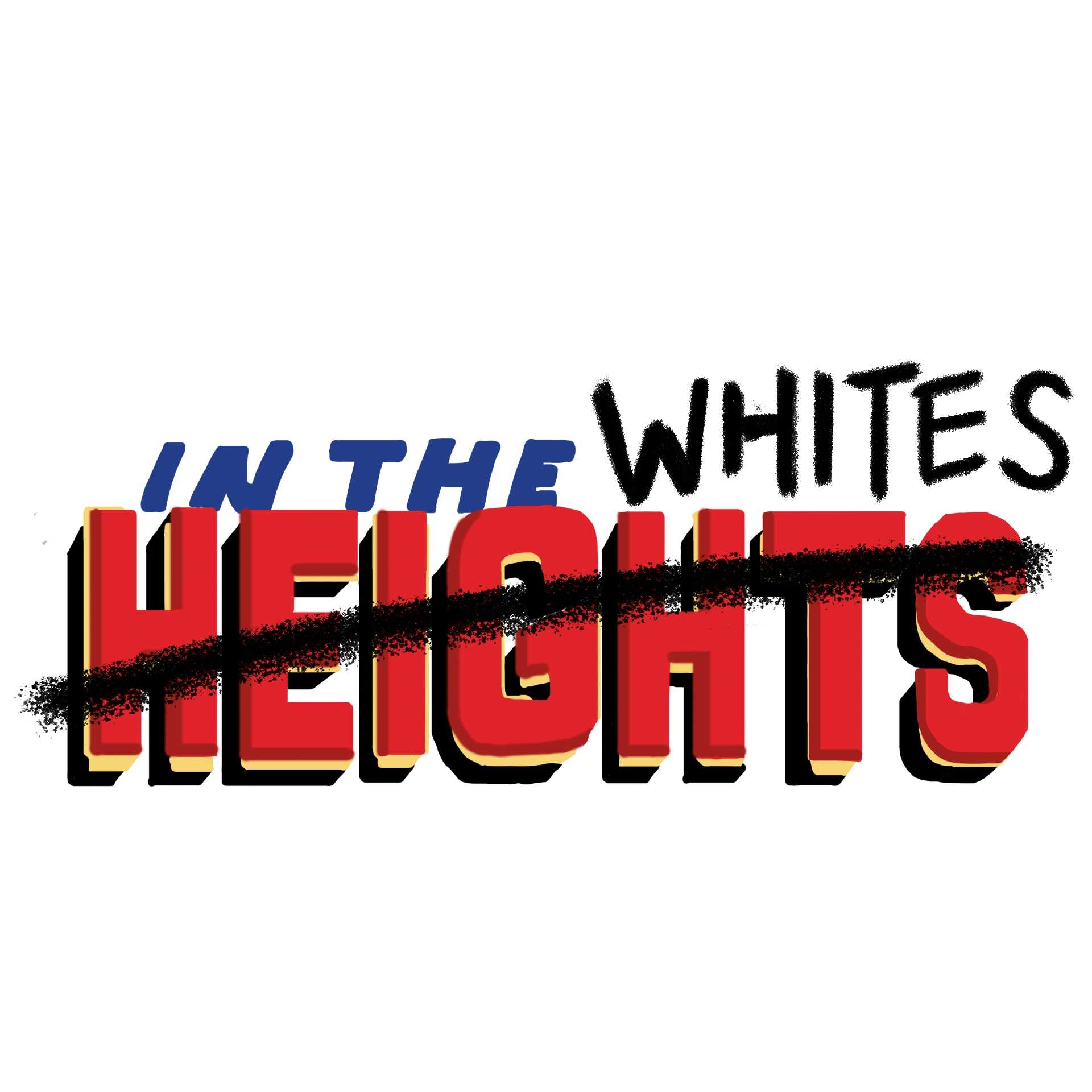 I saw Gunn High School’s rendition of Lin-Manuel Miranda’s “In the Heights” performed in March. Although the actors were immensely talented and the show was beautifully staged and sung,  something seemed off. The musical explores the stories of immigrants from the Dominican Republic, Puerto Rico and Cuba, among other Latin American countries. However, according Gunn senior Arman Moleshi, who plays Usnavi, the show’s lead, while Gunn’s cast was comprised of 60 students, only three were Hispanic.

“Heights” is one musical where race is obviously at the forefront of the plot. So when Gunn, a school with an eight percent Hispanic population chose to perform it, I was taken aback.

The school’s demographic should have been the first clue to Gunn to choose a more appropriate musical. Even Moleshi himself says that there “weren’t enough auditionees who were of the ethnicities” of the characters in the show.

The show’s director, Jim Shelby, says he originally wanted to do “Fiddler on the Roof,” another identity-centric musical, but was not able to obtain the rights. As Shelby puts it, “Heights” was their “plan B.”

It seems to me that perhaps this was a quick, ill-advised decision, without enough thought of Gunn’s lack of diversity.

“There are some doubts,” Goel says. “People are really thinking about the question of ‘should we be doing this musical?’ and ‘how can we do this musical really well and really deeply?’”

Shelby defends his decision to cast white and Asian actors as characters of Latinx descent by citing Lin-Manuel Miranda, who stated in an interview with Broadway World that he understands colorblind casting for these roles in less diverse high schools, like Gunn.

“When I see a school production with not a lot of Latino students doing it [“In the Heights”], I know they’re learning things about Latino culture that go beyond what they’re fed in the media every day,” Miranda said.

Moleshi also says that the Gunn cast intended to celebrate Latinx culture through their rendition.

“There’s a difference between a different ethnicity playing a certain character’s role and a misrepresentation of culture,” he says.

Unintentionally, the actors are inherently appropriating Latinx culture by imitating it.

But does  respecting a culture require mimicking it? I don’t think so. Unintentionally, the actors are inherently appropriating Latinx culture by imitating it.

Regardless of Miranda’s words, Shelby and Gunn theater are inadvertently perpetuating an age-old Hollywood and Broadway tradition of white-washing.

From Broadway to blockbusters, white-washing — the practice of casting white actors in non-white roles — has existed since the beginning of performance.

Over time, white-washing has become a more nuanced issue. Many viewers agree that Mickey Rooney’s infamously racist portrayal of the bumbling Japanese neighbor, Mr. Yunioshi, in “Breakfast at Tiffany’s” is deeply offensive, but few critics blinked when the Egyptian Rami Malek portrayed the ethnically Indian Freddie Mercury in “Bohemian Rhapsody.”

As a thespian of 11 years, where I draw the line is if the story is heavily reliant on the race of the characters. For example, in 2013, Gunn performed “Legally Blonde the Musical” and cast Elle Woods, a classically white character, as an actor of Asian descent. Because “Legally Blonde” doesn’t have to do with race, this is justified.

On the other hand, the story of “Heights” specifically focuses on the strife of Latinx immigrants, and the music incorporates R&B and salsa, homages to the culture. Even the lyrics of many of the songs are in Spanish. Because the plot revolves around race, the race of the actors matters.

So, while perhaps not ill-intentioned, Gunn’s “In the Heights” strikes me as problematic. High school theater, meant to train young actors before they study theater in college and beyond, should not perpetuate the already prevalent culture of white-washing.

Furthermore, actors who are not Hispanic may not be able to play these characters with authenticity because they can’t understand the same kind of discrimination.

I urge schools like Gunn to think about the larger issue of representation. White-washing will continue as long as it is normalized in high schools and beyond. As the curtain falls on Gunn’s production of “In The Heights,” I hope it likewise begins to fall on the practices of white-washing and cultural appropriation.