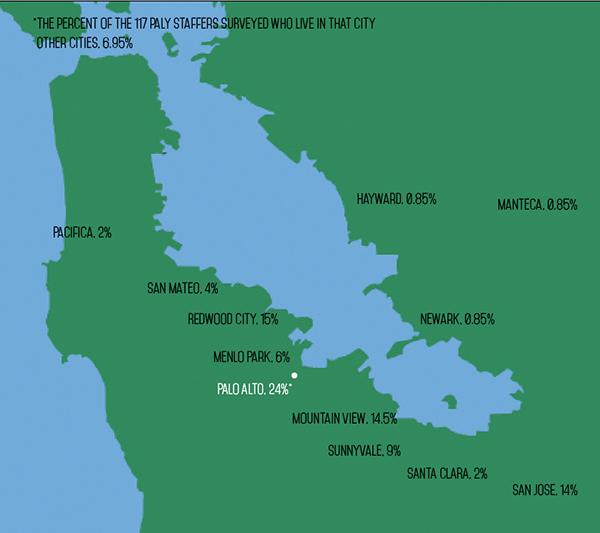 In for the Long Drive: Paly Staff who Commute from Far Away

“Can you drive me to school? I don’t feel like biking two miles today.” This is an often-said complaint by many Palo Alto High School students who dread their commutes to school. While biking, walking or driving for a couple minutes may seem like a long time to some students, many Paly staff members face commutes over an hour long. Keeping this in mind, next time you groan at the thought of your arduous journey, think about the following Paly staff members who travel from far away to get to their jobs. 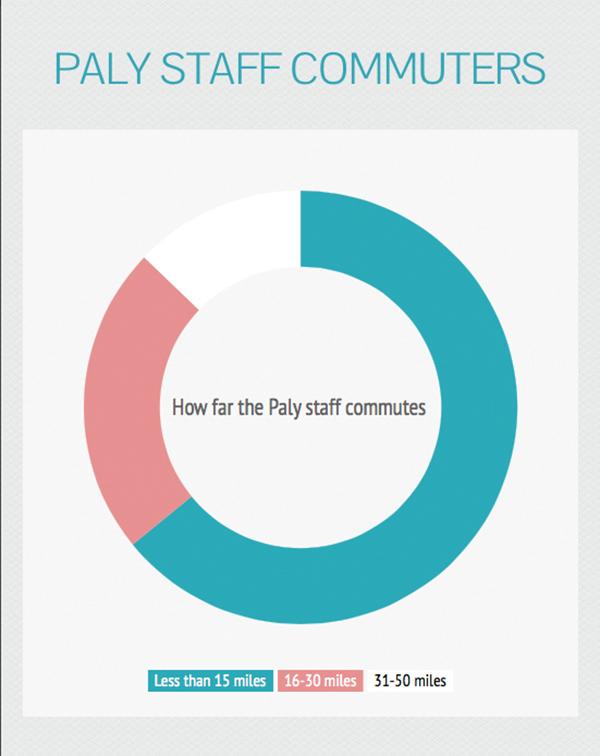 Custodian Regina Buckner wakes up at the time some Paly students go to sleep: 2:30 a.m. By 3 a.m., she leaves her home in Stockton and drives for an hour and a half to get to school.

According to Buckner, her job at Paly provides a better income than the jobs in Stockton do.

“There are jobs there [Stockton], but they do not pay much,” Buckner says. “I can’t afford to live [on the pay at Stockton], so I have to commute here [Palo Alto].”

While Buckner takes the equivalent of a block period to travel in the morning, the commute home is a different story.

“From Mondays to Thursdays, it takes me about three to three and a half hours to get home. On Fridays, sometimes five to six hours,” Buckner says.

Despite the major effort Buckner sacrifices for her job at Paly, she is able to be near her family. 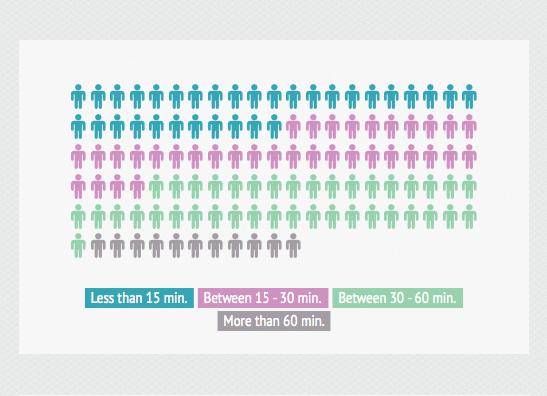 “My mom is there [Stockton]; my sisters and some of my brothers are there,” Buckner says.

If Doyle Knight leaves five minutes late from his house in the morning to go to Paly, it adds 20 minutes more to his commute.

Living in south San Jose, Knight drives 25 miles to make it to his first period physical education or his second period auto class.

While having the o 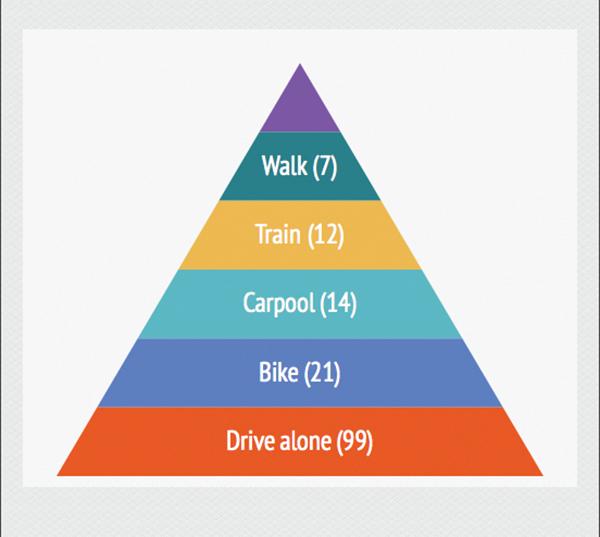 ption of driving his Toyota Camry every day, Knight sometimes likes to take the bus, which stops one mile away from his house and drops him off at Page Mill Road. Despite its conveniency, the bus does not always coincide with his busy schedule of coaching the Paly boys and girls golf and freshman basketball team.

Regardless of the early morning requirement and the long drive, Knight maintains that living in San Jose allows him and his children to live near his family.

“I just wanted to stay around where my family was,” Knight says. “I wanted my kids to grow up around their grandparents.”

Six years ago, custodian George Pascual moved over 60 miles with his brother from Milpitas to Manteca.

“The economy was going down and the rent for my Milpitas apartment was going up,” Pascual says. “So, my brother and I then moved to an apartment in Manteca.”

Working at Paly, Pascual commutes over 70 miles with his brother and co-worker. The trio carpool for three hours every school day. Pascual says that leaving from Manteca at 12:30 p.m. and leaving Palo Alto at 2:30 a.m. provides a shorter car ride due to the less traffic. Although Pascual admits that the commute is long, he feels that time passes by quickly among the group.

“We [my brother, co-worker and I] listen to music, talk and listen to news, … [and] suddenly, we are in Palo Alto,” Pascual says.

While he has many job offerings closer to Manteca because of his vast experience in custodial works, Pascual would rather remain working at Paly.

“I love what I do [here]; I enjoy working with you guys [Paly students],” Pascual says. “The staff here at Paly are nice. … When you are happy with what you do and your supervisor and coworkers are nice to you, you don’t want to just let go [of the job].”

Every weekday, Paly science teacher Bill Erlendson wakes up at 5:15 a.m. to get ready for his 42-mile commute to school. By 6 a.m., Erlendson is set to drive on the road for 45 to 50 minutes, listening to music, sports news and audio books to pass the time. However, on the drive back home to Santa Cruz, the rush hour traffic turns this commute into an hour and a half or two hour affair. Despite this time-consuming commute, Erlendson asserts that living in Santa Cruz is worth it.

“Mainly, it’s just the lifestyle that I enjoy from it,” Erlendson says. “My philosophy is that I would rather commute to work than to commute to fun. “I wake up in [Santa Cruz]. It [my house] is 250 steps from the water.”

While there are closer job openings that suit his qualifications, Erlendson prefers the Paly community and would rather teach at Paly than at more conveniently located schools.

“I get the vibe and the attitude from Paly itself, and it is really nice,” Erlendson says. “The commute is worth being at a school that I like.”